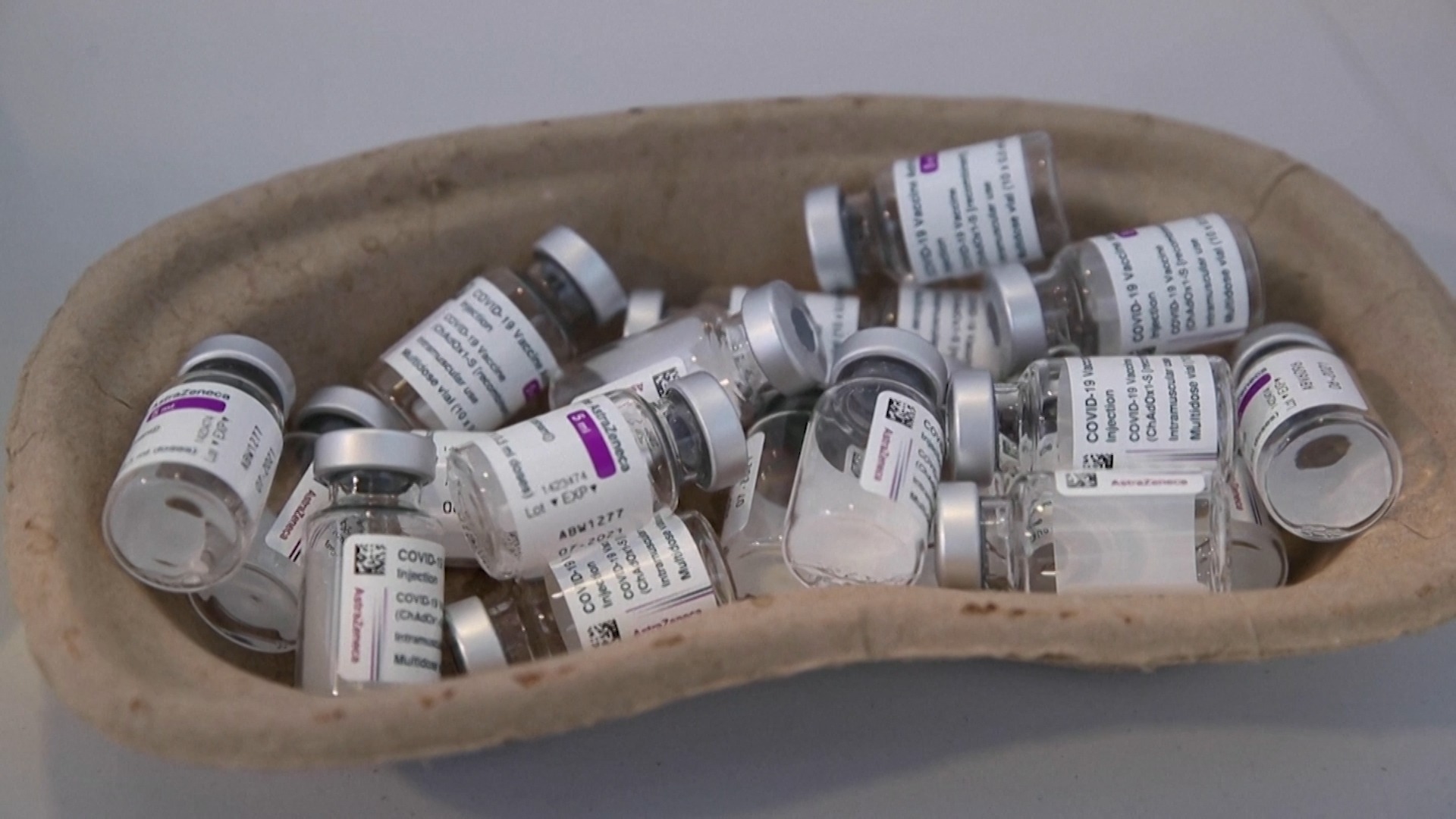 Europe's top drug regulator has deemed AstraZeneca's COVID-19 vaccine "safe and effective," but said it couldn't rule out the jab being associated with very rare cases of blood clots.

"The committee has come to a clear scientific conclusion: This is a safe and effective vaccine," said Emer Cooke, the European Medicines Agency's executive director. Adding: "Its benefits in protecting people from COVID-19 with the associated risk of death and hospitalization outweigh the possible risks."

During a press briefing on Thursday, the team of European health experts also said the vaccine was not associated with an increased risk of thromboembolic events or blood clotting.

However, the drugs watchdog said it couldn't "definitively" rule out a link between very rare cases of blood clots associated with low levels of platelets, including rare cases of clots in the vessels draining blood from the brain.

The EMA insisted this was very rare, with fewer than 30 cases identified out of the 20 million doses administered in the UK and the European Economic Area.

The regulator recommended a warning label be added and a public campaign launched to raise awareness of the signs and symptoms to help mitigate any possible side effects.

"If it was me, I would be vaccinated tomorrow," said Cooke. "But I would want to know that if anything happened to me after vaccination what I should do about it, and that's what we're saying today." 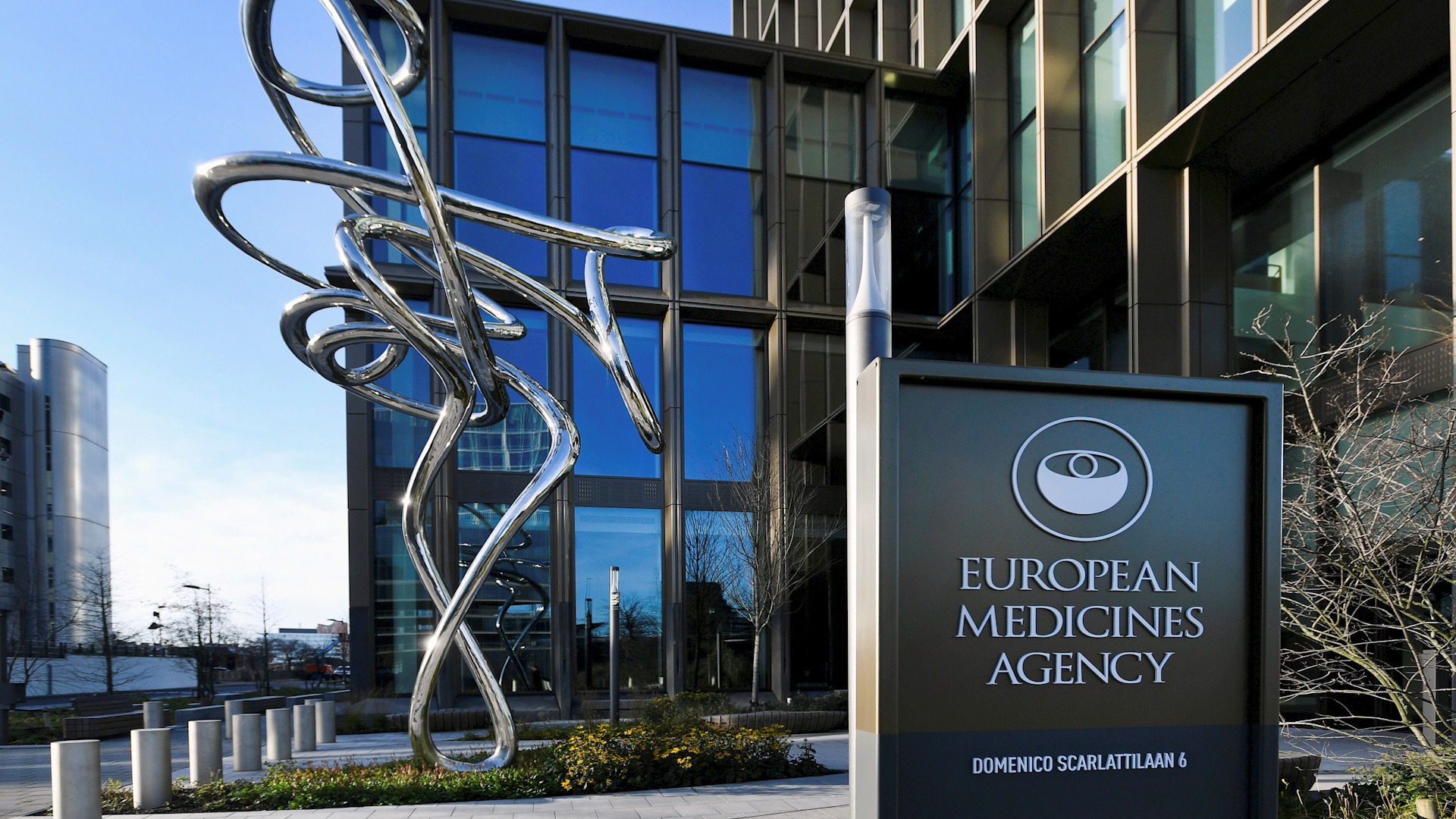 The decision from the EMA's safety committee comes after 19 European countries, including Germany, France, and Italy, either partially or completely suspended the use of shot. It was the latest setback for Europe's stuttering vaccination campaign, which lags far behind those of the UK, the U.S. and Israel. The AstraZeneca vaccine accounts for about a fifth of Europe's supply.

The World Health Organization will release the findings of its investigation on Friday, but the head of the European division urged people to continue using the vaccine in the meantime.

"As of now, we do not know whether some or all of the conditions have been caused by the vaccine or by other coincidental factors," Hans Kluge said during a COVID-19 update on Thursday. Adding: "At this point in time, however, the benefits of the AstraZeneca vaccine far outweigh its risks and its use should continue to save lives."

Despite the repeated assurances that it is safe, public confidence appears shaken. This week, thousands of people failed to show up for their vaccination appointments, while a poll by the French broadcaster BMF-TV found just 20 percent of respondents trusted the AstraZeneca jab.

Asked if countries should restart their AstraZeneca vaccinations, Cooke was clear.

"This pandemic is costing lives," she said. "We have vaccines that are safe and effective, that can help prevent death and hospitalization. We need to use those vaccines."

France, Italy and Ireland indicated earlier in the week that they could lift their suspensions if the EMA gave the AstraZeneca vaccine the all-clear.