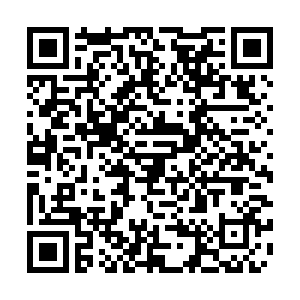 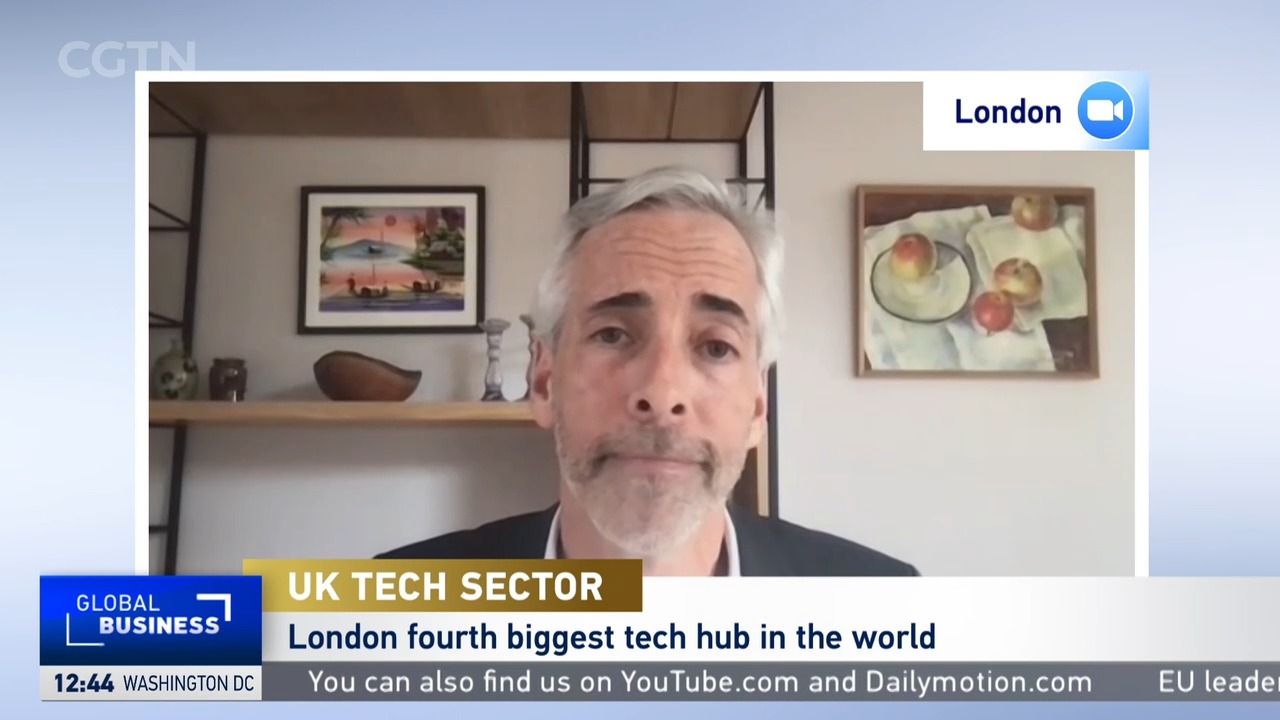 Despite economic uncertainty caused by the pandemic and by Brexit, the UK's tech sector attracted a record $8 billion in the first three months of 2021, as investors moved quickly to grab stakes in promising start-ups.

Investment in fast-growing companies such as Starling Bank and the insurance provider Zego were more than double the amount raised in the first quarter of 2020.

Russ Shaw is the Founder of Tech London Advocates, a campaign group which promotes London's tech sector. Speaking to CGTN Europe, he said the UK tech sector's success is rooted in the fact "we have deep pockets of investment here and we're attracting investment from overseas. We also have favorable government policies to encourage growth in the sector."

While the pandemic has seriously hit much of the economy, Shaw said the UK tech sector has made it through relatively unscathed. "Since lockdown, we've seen a 40 percent increase in tech vacancies," he explained.

Shaw acknowledged that Brexit will have some impact on the sector, particularly when it comes to hiring the best talent from Europe. "We've benefited for a number of years from freedom of movement and we no longer have that," he said.

He added that Tech London Advocates is working closely with the government to make sure visas for skilled workers and entrepreneurs are attractive to overseas workers.