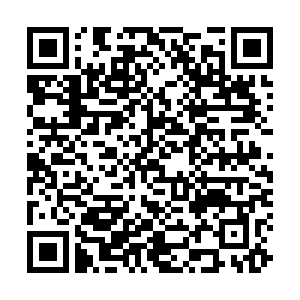 Doctors in Italy's northern regions say they're at war for a third time, with the latest wave of infections inundating intensive care units with patients.

Highly contagious variants are to blame for the latest spike, with more than 20,000 new cases and 500 deaths reported on Tuesday.

The Mellino Mellini Hospital in the town of Chiari reflects the crisis across the region of Lombardy, one year after it was the epicenter of Italy's first COVID-19 outbreak.

With 115 COVID-19 patients for 111 beds, it's beyond capacity and many needing treatment have to be diverted. 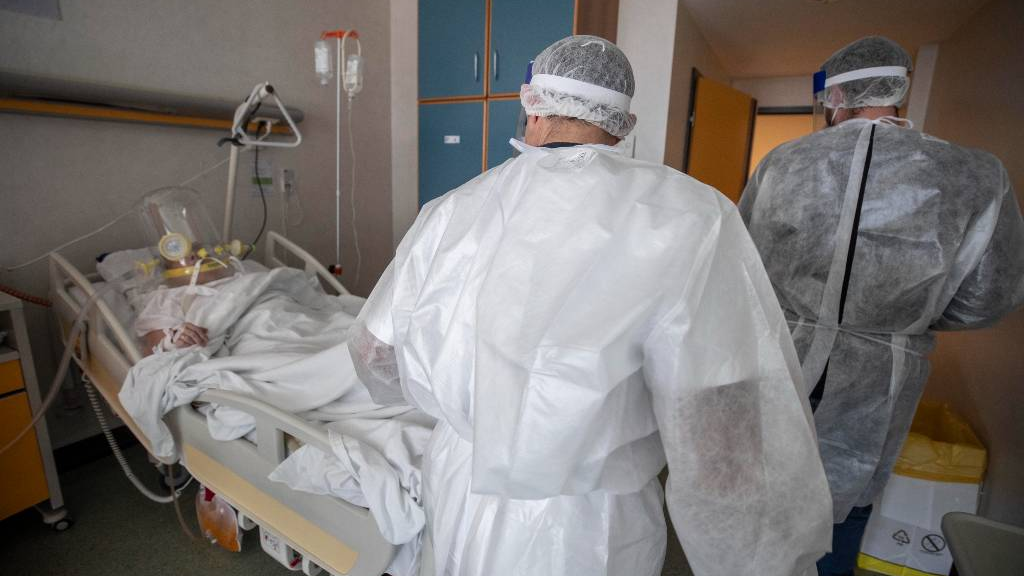 The Mellino Mellini Hospital in the northern town of Chiari is currently overwhelmed with COVID-19 patients. /AP

The Mellino Mellini Hospital in the northern town of Chiari is currently overwhelmed with COVID-19 patients. /AP

Claudio Gentilini, a doctor at the hospital, says the situation is concerning. "With the UK variant this time, Brescia is the worst-affected area and the average age is lower in respect to the previous waves, it has dropped to 45-50 years," he said.

"We are tired, also because the mode in which we have to work is extremely difficult psychologically. It seems an eternity has passed, not one year."

In response, the entire country, apart from the island of Sardinia, has been declared orange and red zones, with schools, bars and restaurants closed until at least after Easter.

Doctors believe the measures could have come into effect sooner. "The restrictions are fundamental, but they should have been implemented in the middle of February," said Gentilini.

To curb the third wave of infection, in addition to further lockdown restrictions, the government has pledged to accelerate the country's vaccination campaign – aiming to cover 80 percent of the population by September. 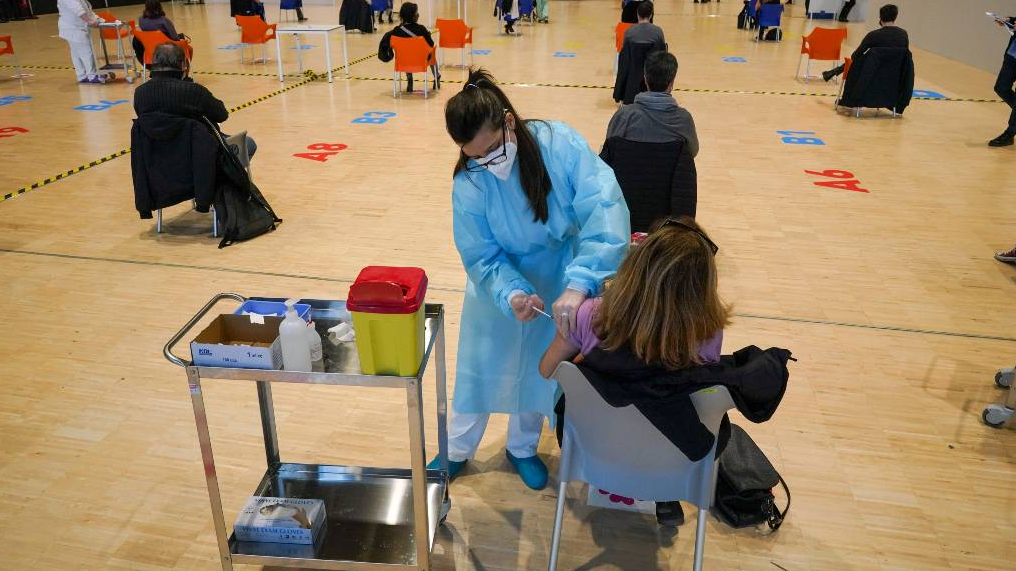 The government hopes to speed up its vaccination program in a bid to slow the spread of the virus. /AP

The government hopes to speed up its vaccination program in a bid to slow the spread of the virus. /AP

But Italy's decision to halt the AstraZeneca vaccine could affect the timeline.

A vaccination center in the town of Iseo was built in just 12 hours to deal with Brescia's latest COVID-19 crisis, now it's working at less than 40 percent capacity.

Mayor Marco Ghitti explains the center has a "potential of 1,000 people a day with eight booths and we have only three booths operational with the Moderna vaccine, so that's three out of eight."

Despite lockdown fatigue, authorities are pleading for compliance.

"We must be patient because we won't escape this situation before summer and the only thing to defeat this virus are the vaccines," said Ghitti.

It's a hope shared by the nation as it prepares to honor more than 100,000 people lost in Italy's COVID-19 emergency in a memorial ceremony on Thursday in Bergamo.