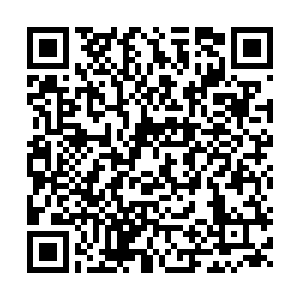 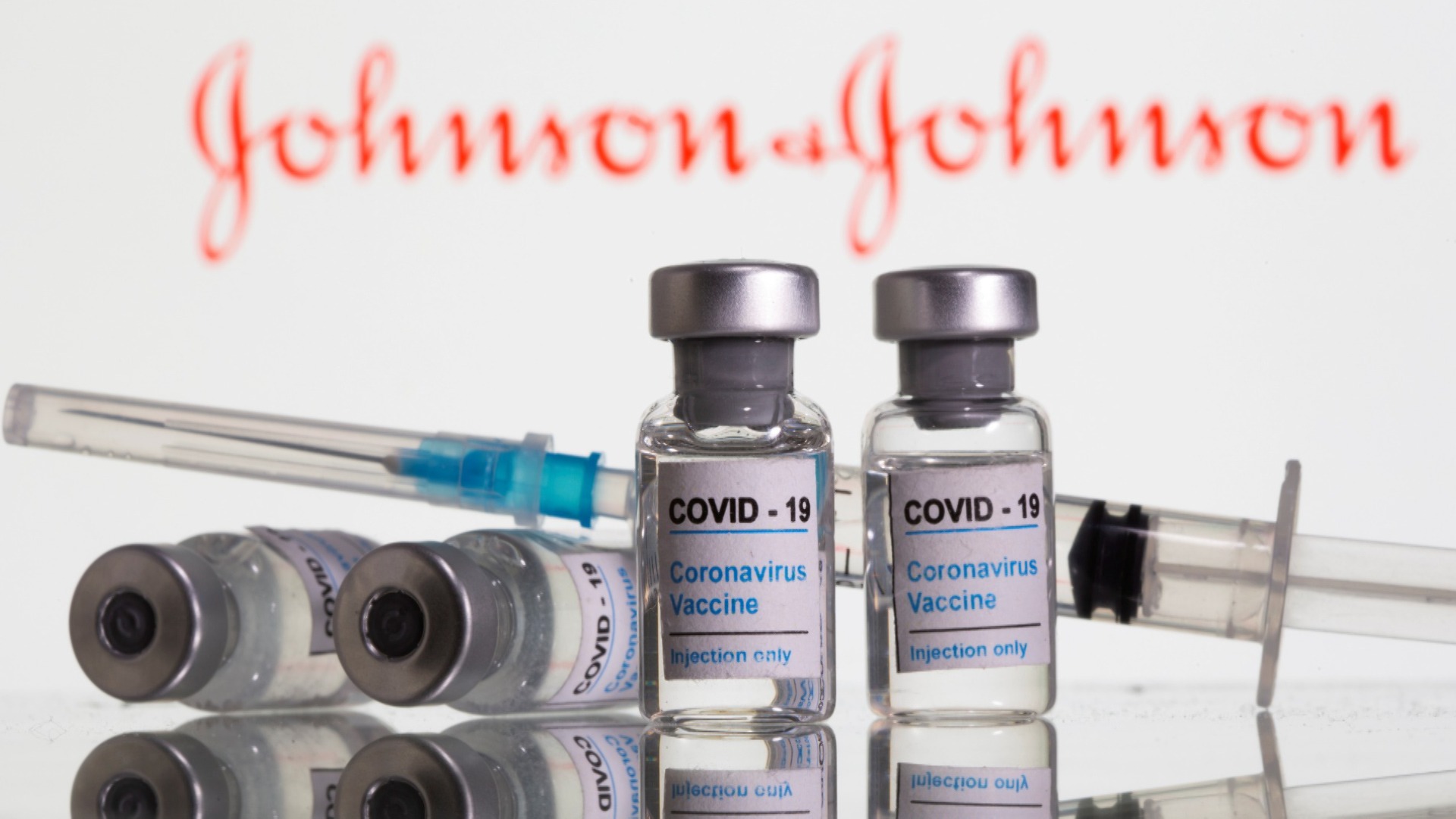 The European Union's drug regulator has backed the Johnson & Johnson (J&J) jab for use in Europe. It is the fourth vaccine approved for distribution, and as the easiest to handle it could help accelerate the bloc's stuttering immunization campaign.

The European Medicines Agency recommended that the European Commission approve the jab for use in people aged 18 years and older.

"The European Union will have another option to combat the pandemic and protect the lives and health of their citizens," the EMA's Executive Director Emer Cooke said in a statement, adding "this is the first vaccine which can be used as a single dose."

With an efficacy of 67 percent, the J&J vaccine is less effective than other vaccines already in use in Europe. But it has big advantages over Moderna, Pfizer-BioNTech, and Oxford-AstraZeneca: it requires only one dose and can be stored in a refrigerator for up to three months.

It could be a gamechanger for the EU, which lags far behind the United Kingdom, the United States and Israel on immunizations.

"We remain confident that the Johnson & Johnson vaccine will prove a critical tool for fighting this pandemic," J&J's chief scientific officer Paul Stoffels said in a statement.

The EU secured up to 400 million doses of the vaccine in an advanced purchase agreement in October. J&J confirmed that 200 million will be delivered by the end of the year, but it's still unclear when the deliveries will begin. The European Commission had initially said by mid-April, but some reports suggest it could be as late as end-April. 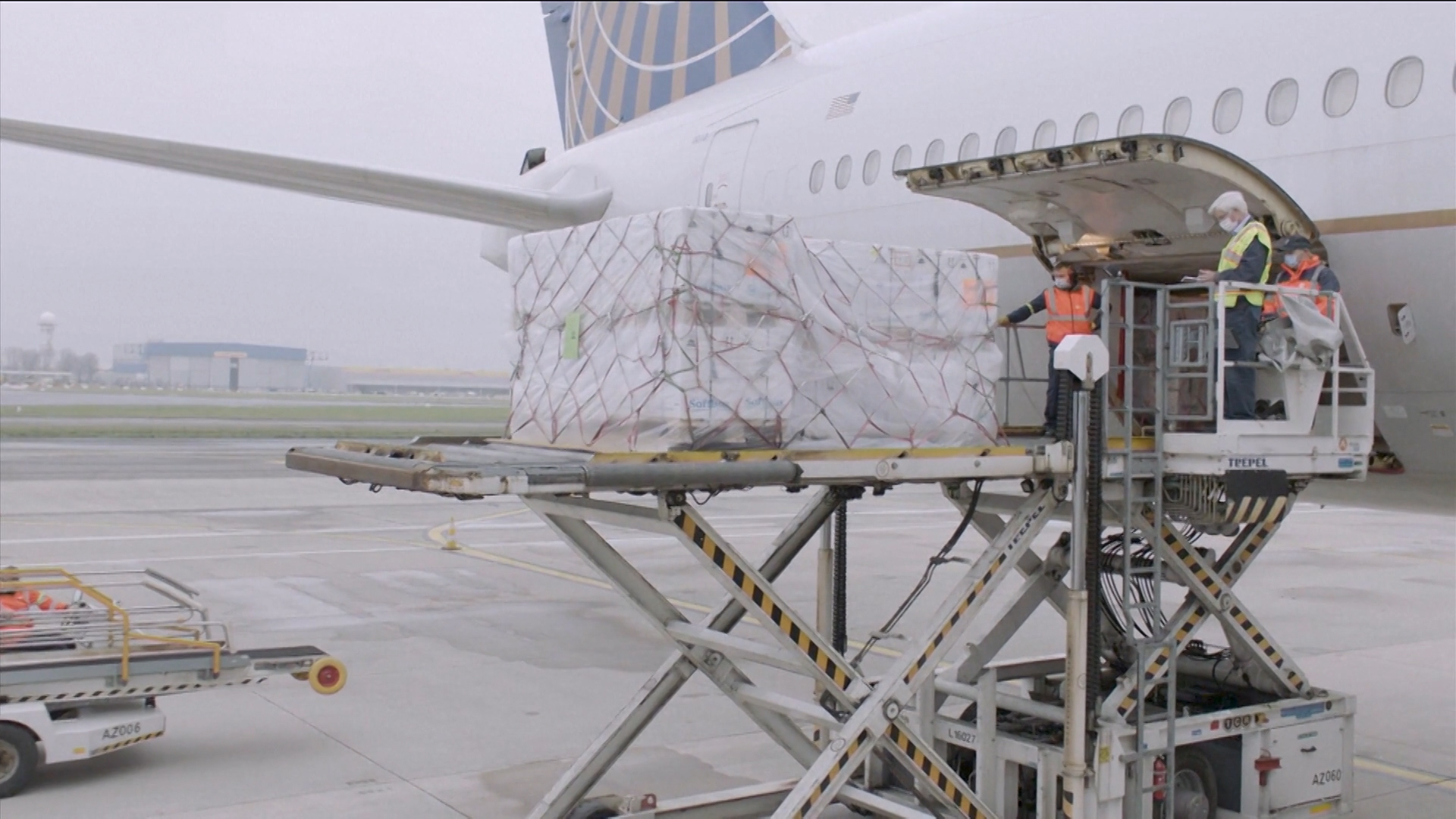 Amid the potential shortfall, Brussels on Thursday extended controls on vaccine exports, which were meant to expire at the end of the month, until the end of June. However, the bloc pushed back against charges of vaccine nationalism, saying only one shipment has been blocked thus far while 34 million doses have been exported to 31 countries.

"This shows that the EU continues to be a leading vaccine provider around the world," Miriam Garcia Ferrer, European Commission spokesperson for trade, said during the midday briefing.

The EU's immunization program was dealt another blow on Thursday when Denmark, Norway, and Italy became the latest countries to temporarily halt the use of the AstraZeneca vaccine after several people experienced severe blood clots. At least two people have now died.

The EU drugs regulator said that as of now there was no clear link between the batch and the blood clots. But the event could further undermine the public's confidence in vaccines.

The race to vaccinate could put Washington and Brussels on a collision course, after both sides had vowed to repair a fractured transatlantic relationship.

But on Wednesday, as U.S. President Joe Biden announced that his administration had secured an additional 100 million doses of the J&J jab, he said vaccinating Americans was his top priority.

"We're going to start off and ensure Americans are taken care of first, but we're then going to try to help the rest of the world," Biden said during a press briefing, adding "I am doing this because in this wartime effort we need maximum flexibility."

Biden's America-first vaccine strategy won't go down well in Brussels. The U.S. is home to one of three plants EMA has authorized to produce the AstraZeneca jab for Europe – and some doses of the Johnson and Johnson shot, which will be produced in the EU, will need to be bottled in the U.S. before being shipped back to Europe.

Brussels has been working to ensure the shipments aren't halted. "We have a direct line with the Americans so we can discuss all issues linked to the supply chain of vaccines, from the first steps to the last ones, including the potential work with Johnson and Johnson," said European Commission spokesperson Sonya Gospodinova.