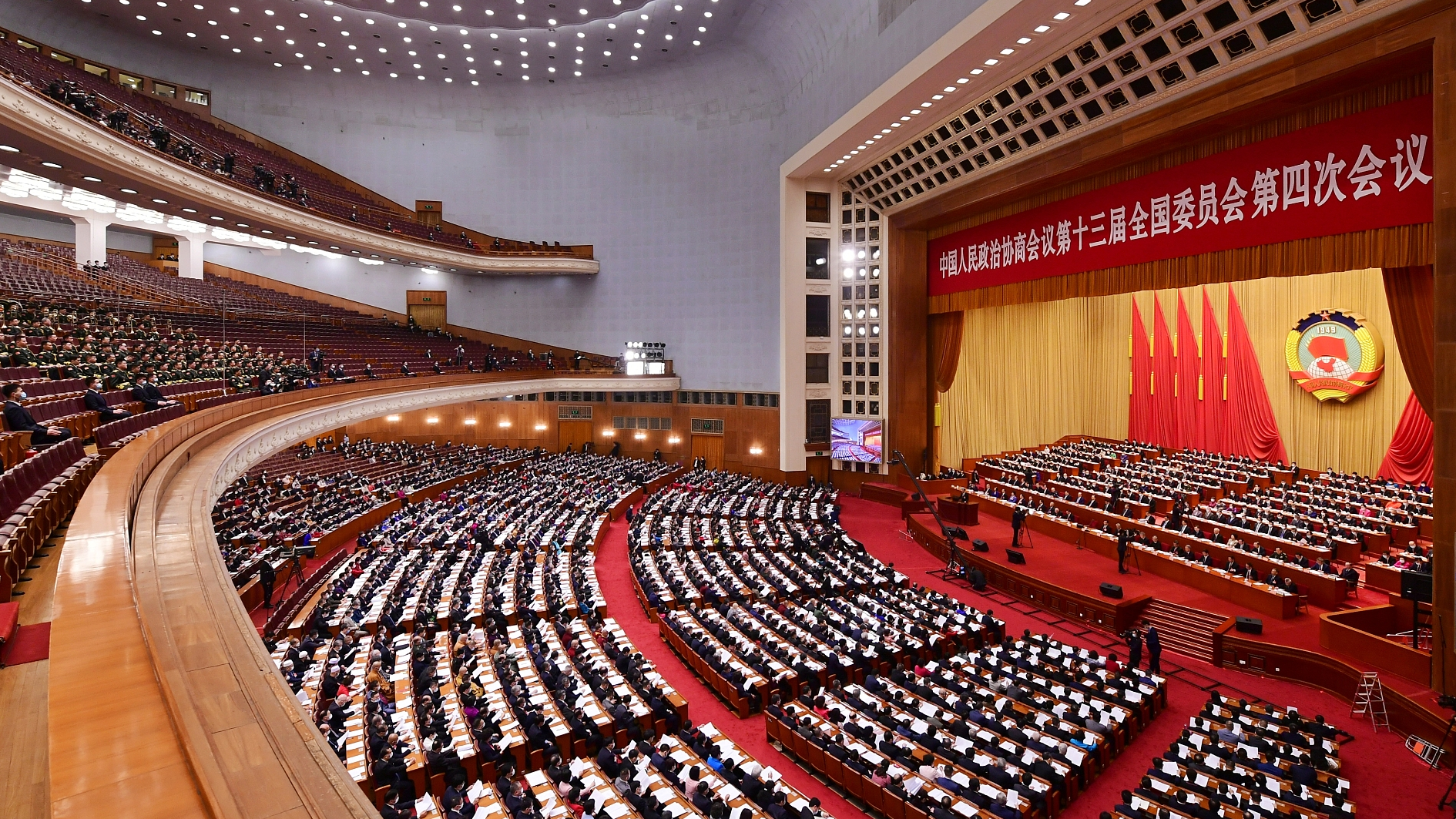 The Fourth Session of the 13th CPPCC National Committee opened in the Great Hall of the People in Beijing. /VCG

The Fourth Session of the 13th CPPCC National Committee opened in the Great Hall of the People in Beijing. /VCG

The Two Sessions, the major event of the Chinese political calendar, opened in Beijing on March 4.

Together the events provide a guidance on how China considers the year just gone and its plans for the next 12 months. 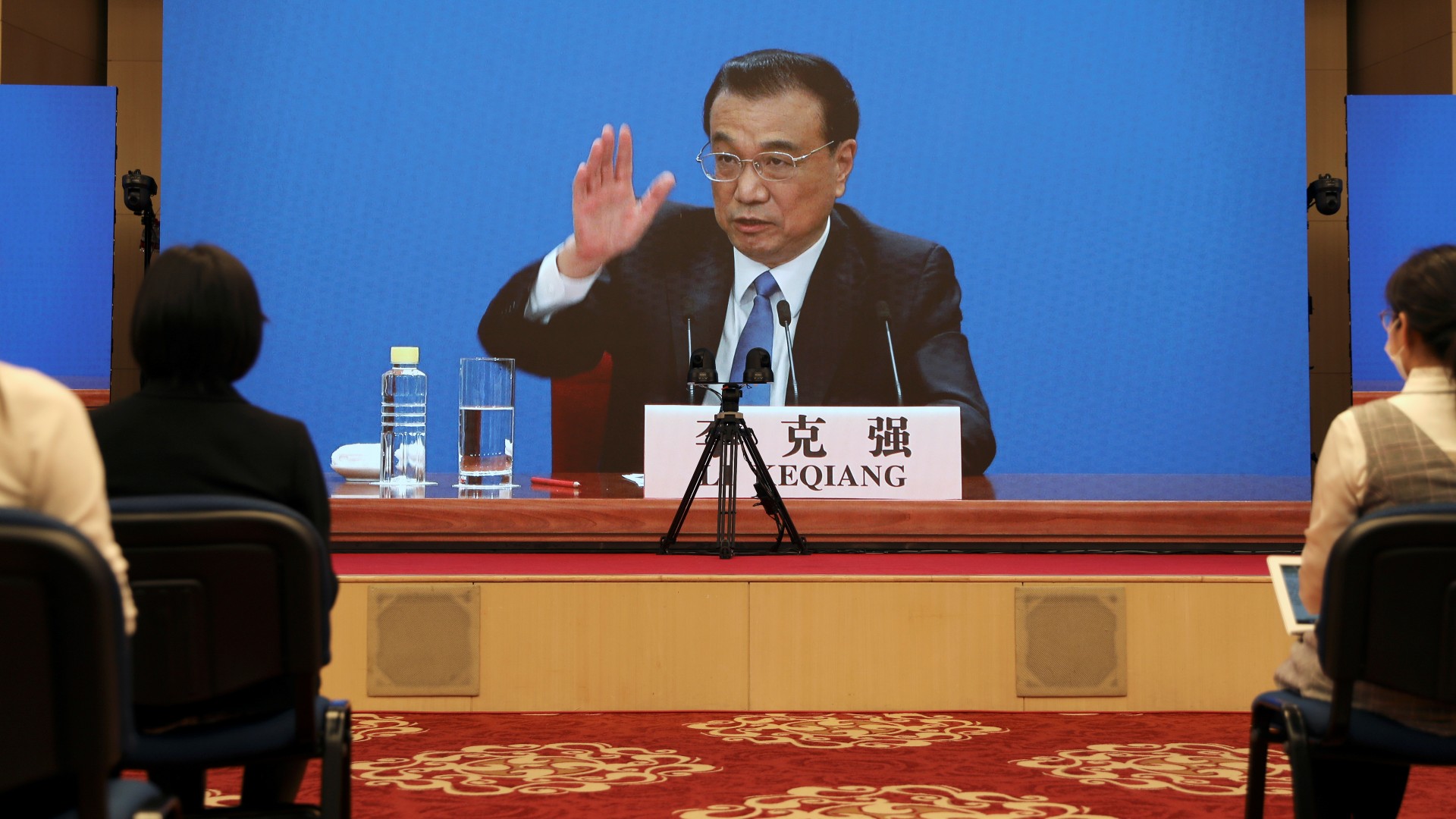 Chinese Premier Li Keqiang has said that employment remains the country's priority with "great pressure in the job market."

In addition to promoting current job measures, more flexible job channels will be opened up, he said. Read more here

At the closing meeting of China's annual legislative session, lawmakers adopted a decision on improving the electoral system of the Hong Kong Special Administrative Region with an overwhelming majority. Read more here

Chief Executive of HKSAR, Carrie Lam, said she was grateful that the plan to improve the electoral system was approved.

"I, together with the governing team of the HKSAR government, would like to pledge our staunch support for and sincere gratitude to the passage of the decision on improving the electoral system of the HKSAR by the NPC this afternoon," Lam said. Read more here 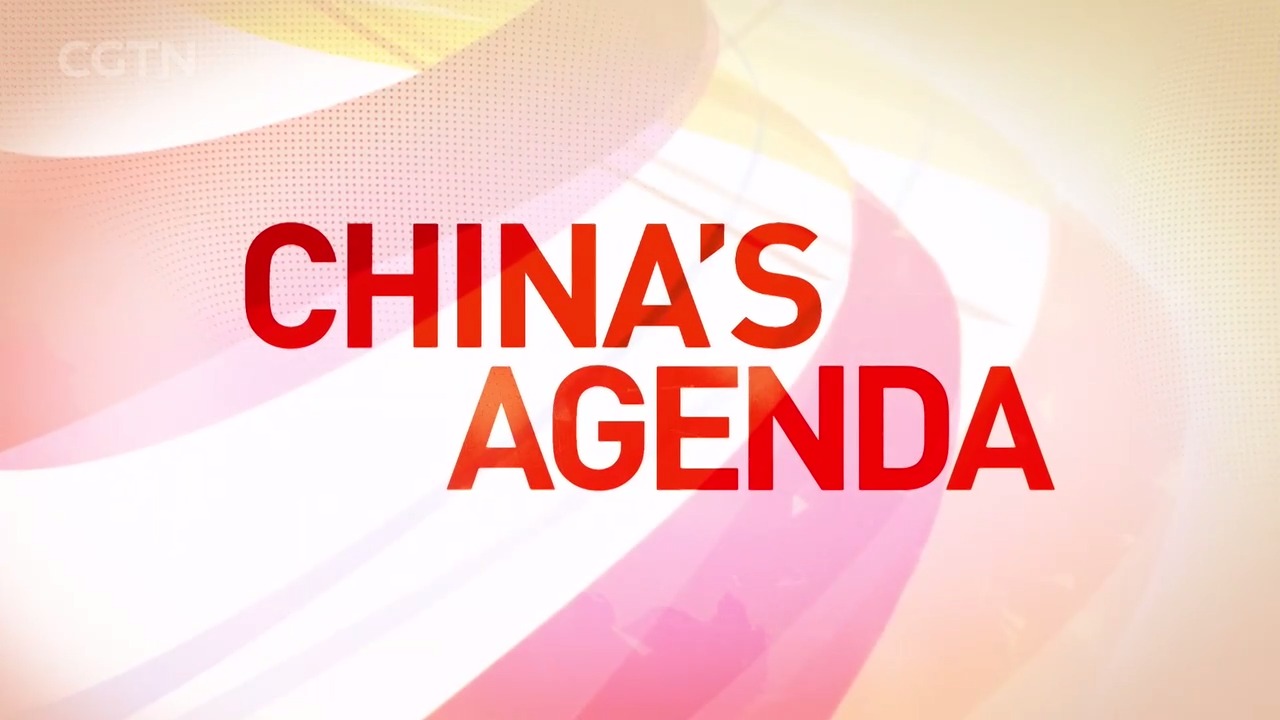 A NPC deputy suggested the government open rehabilitation clinics for COVID-19 patients who have been discharged from hospital, adding that treatment fees "should be covered by the national medical insurance program." Read more here

READ MORE: How do NPC deputies get their proposals turned into action during the conference?

At this year's Two Sessions, cultural revival has become a hot topic. CPPCC member Xu Li stressed that this should go beyond promoting a certain salute or national clothing. Read more here

Watch below for CGTN Europe's interview with Isabel Hilton, the CEO of China Dialogue, on her analysis of the Two Sessions. 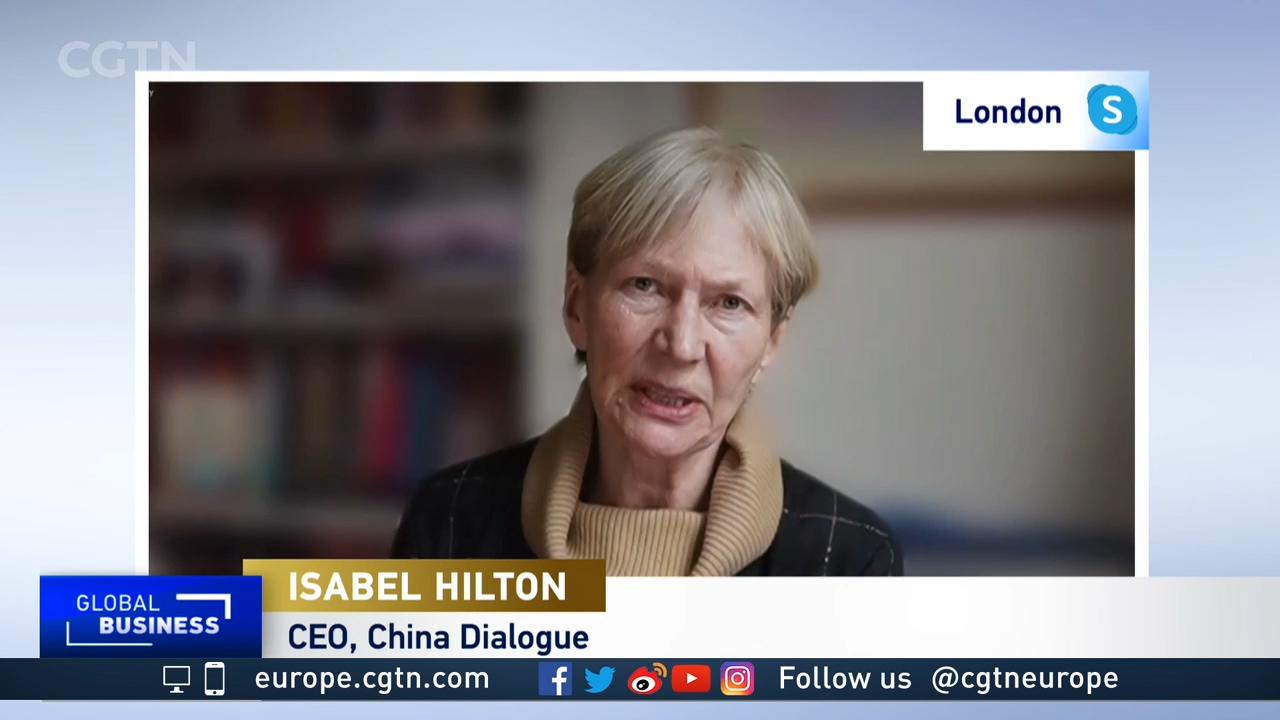 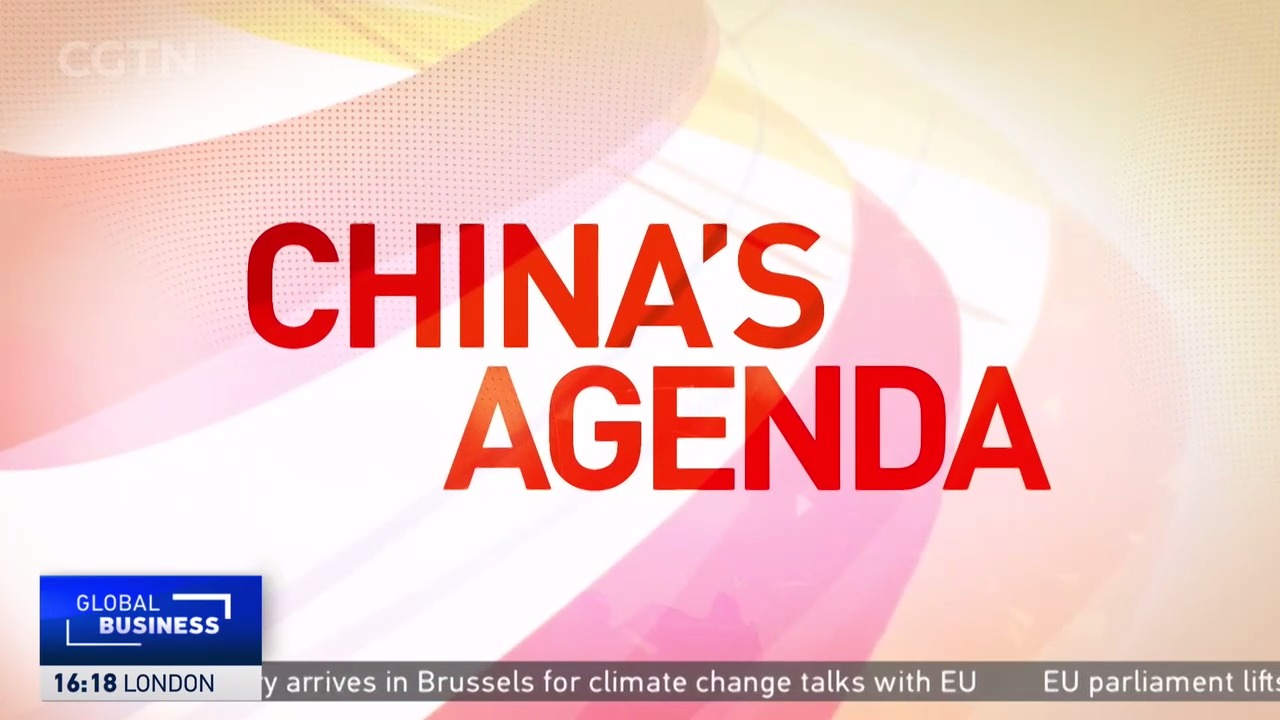 China is planning to accelerate legislation against "foreign sanctions, interference and long-arm jurisdiction," according to a work report by the Standing Committee of the 13th NPC. Read more here

NPC deputy Zhang Jinhai told the press at the Deputies' Corridor that the ecological protection of the Yellow River, China's mother river, is crucial to the people's livelihood.

Zhang said: "This year is the Year of the Ox. We should work hard to make our country more environmentally friendly and more beautiful." Read more here

According to a work report of the Standing Committee of the 13th National People's Congress (NPC), China plans to accelerate legislation relating to external affairs. The committee's chairman, Li Zhanshu, said: "We will upgrade the legal tool kit for meeting challenges and guarding against risks in order to oppose foreign sanctions, interference and long-arm jurisdiction." Read more here 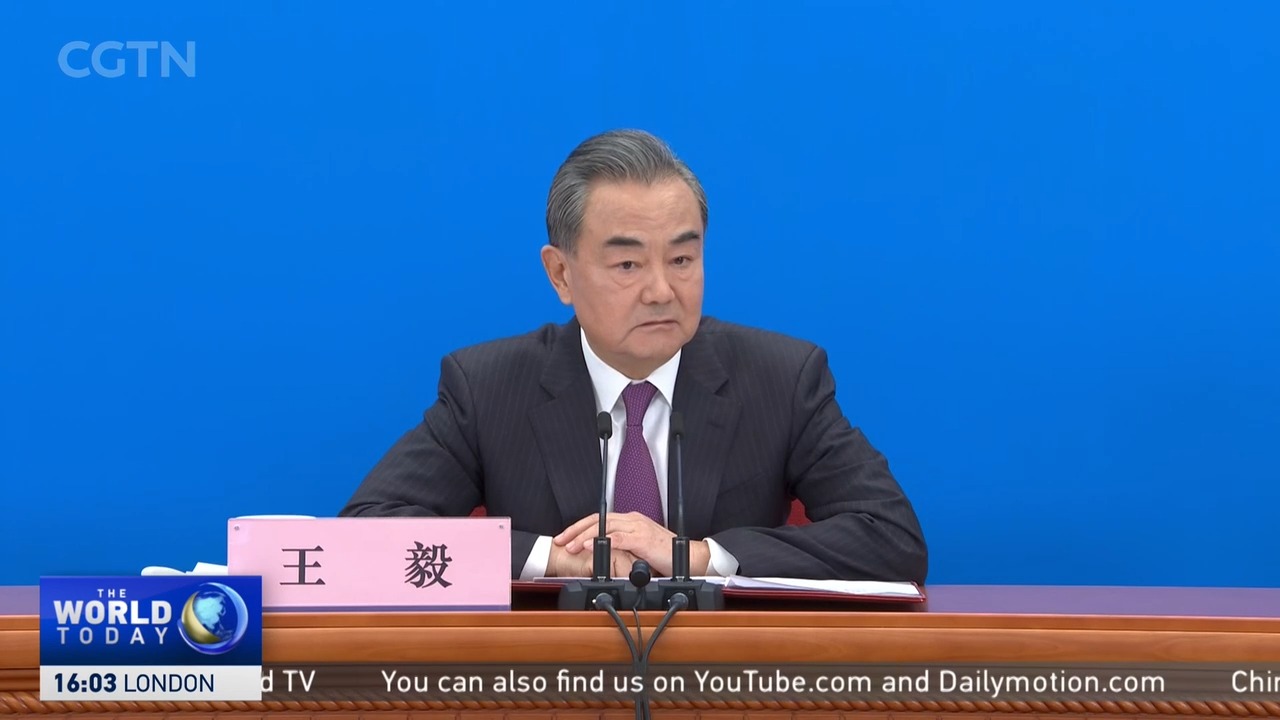 Wang also dismissed allegations of genocide in Xinjiang as "a lie through and through." Read more here 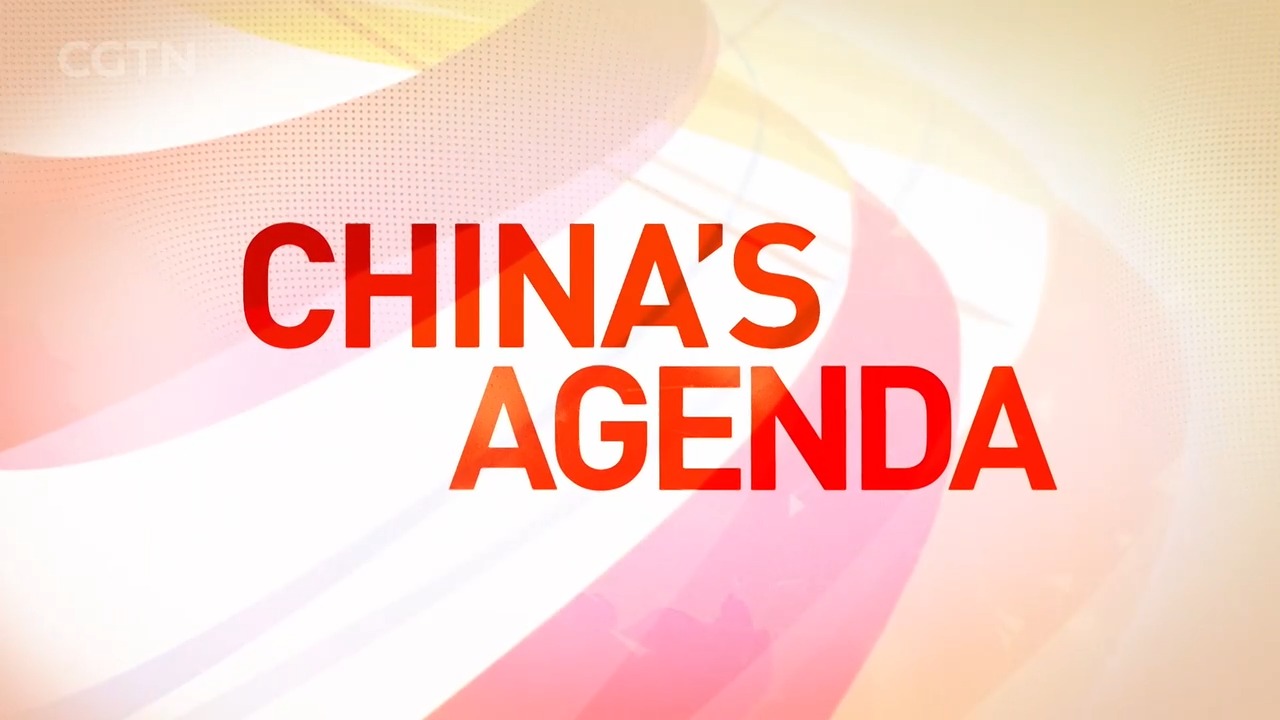 President Xi Jinping has reiterated people's health as a priority and the need to accelerate the implementation of the Healthy China initiative at the NPC.

He joined a group meeting with national political advisors from the education, medical and health sectors where he said the COVID-19 virus showed again the benefit of prevention as the best health strategy. Read more here

Chinese Vice Premier Han Zheng has called for the principle of "patriots administering Hong Kong" to be implemented as lawmakers deliberate a draft decision on improving the electoral system of the Hong Kong Special Administrative Region (HKSAR).

Han urged for the full implementation of the fundamental principles of "One Country, Two Systems," and "the people of Hong Kong administering Hong Kong with a high degree of autonomy." Read more here

She appealed to the central authorities to take the lead to improve the electoral system of HKSAR, to close "clear loopholes." Read more here 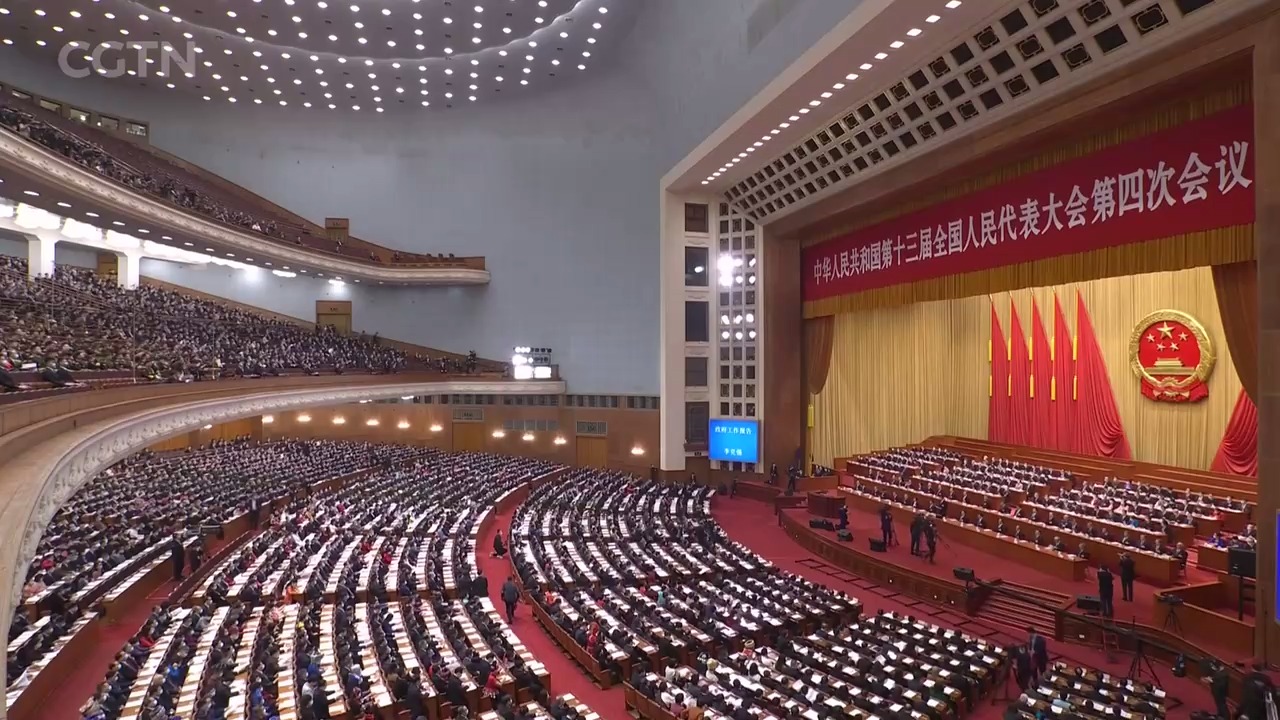 China will strengthen budget constraints and performance management and promote greater transparency in the process, Premier Li said. He laid out the economic sectors that China will focus on reforming in 2021, such as state-owned enterprises (SOEs), energy, transportation and telecommunications. Read more here

China's annual defense budget will maintain single-digit growth for the sixth consecutive year, increasing by 6.8 percent in 2021. This year's planned defense spending will be about 1.35 trillion yuan (about $209 billion), according to the draft submitted to the fourth session of the 13th NPC deliberation. Read more here 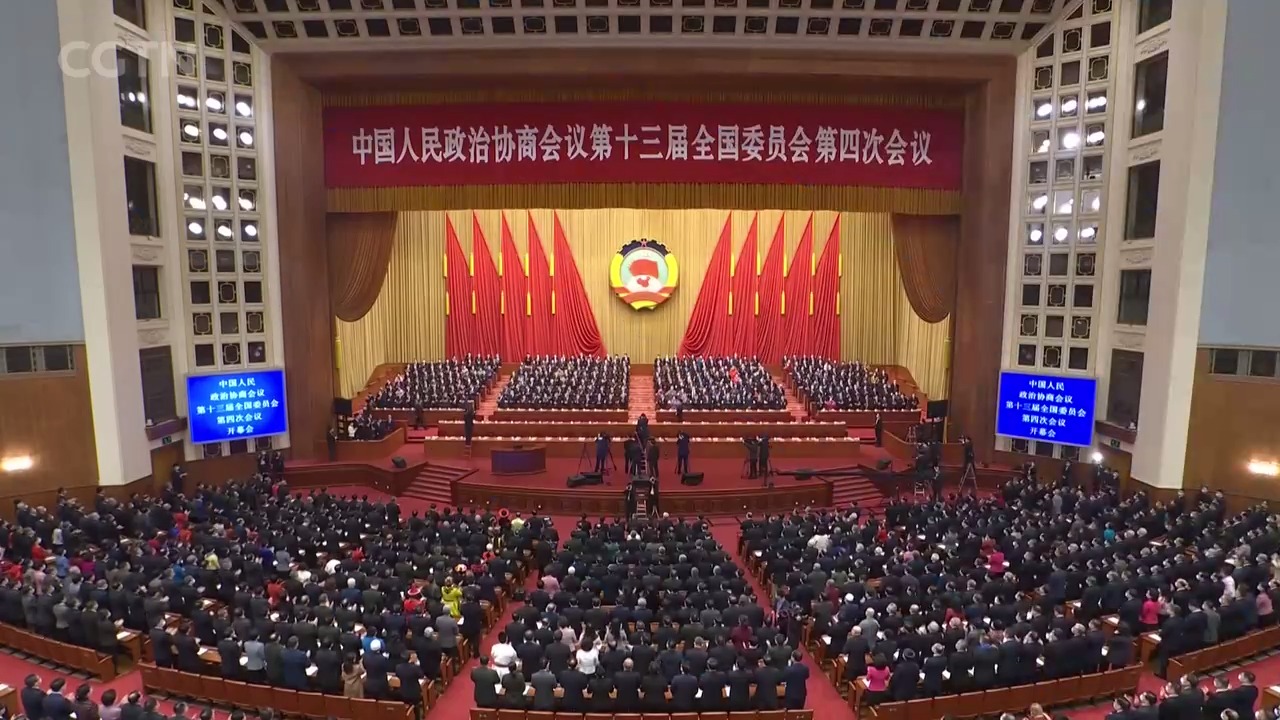 Data security and information privacy are high on the agenda in China, as in many other countries across the globe. Read more here

With one year to go until the opening of the Beijing 2022 Paralympic Winter Games, Zhang Haidi, political adviser and executive president of the organizing committee for the Games, spoke of advances in protecting people with disabilities. Read more here.

An overview of China's economy was presented by Zhang Yesui, spokesperson for the fourth session of the 13th NPC. Read more here.

He also discussed changes to public health legislation to support the COVID-19 response over the past year. Read more here.

Zhang also stressed that China will always push for better China-U.S. relations, free from conflict and based on mutual respect. "It is natural for China and the United States to have differences on some issues. Decoupling will do harm to others and confrontation serves no one's interest," he said. Read more here.

Last year's Two Sessions meetings placed a strong emphasis on science, technology and innovation and this year's are likely to do the same. Click below to see CGTN's Mark Niu look at China's place in the global economy. Read more here.