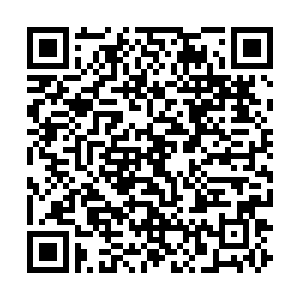 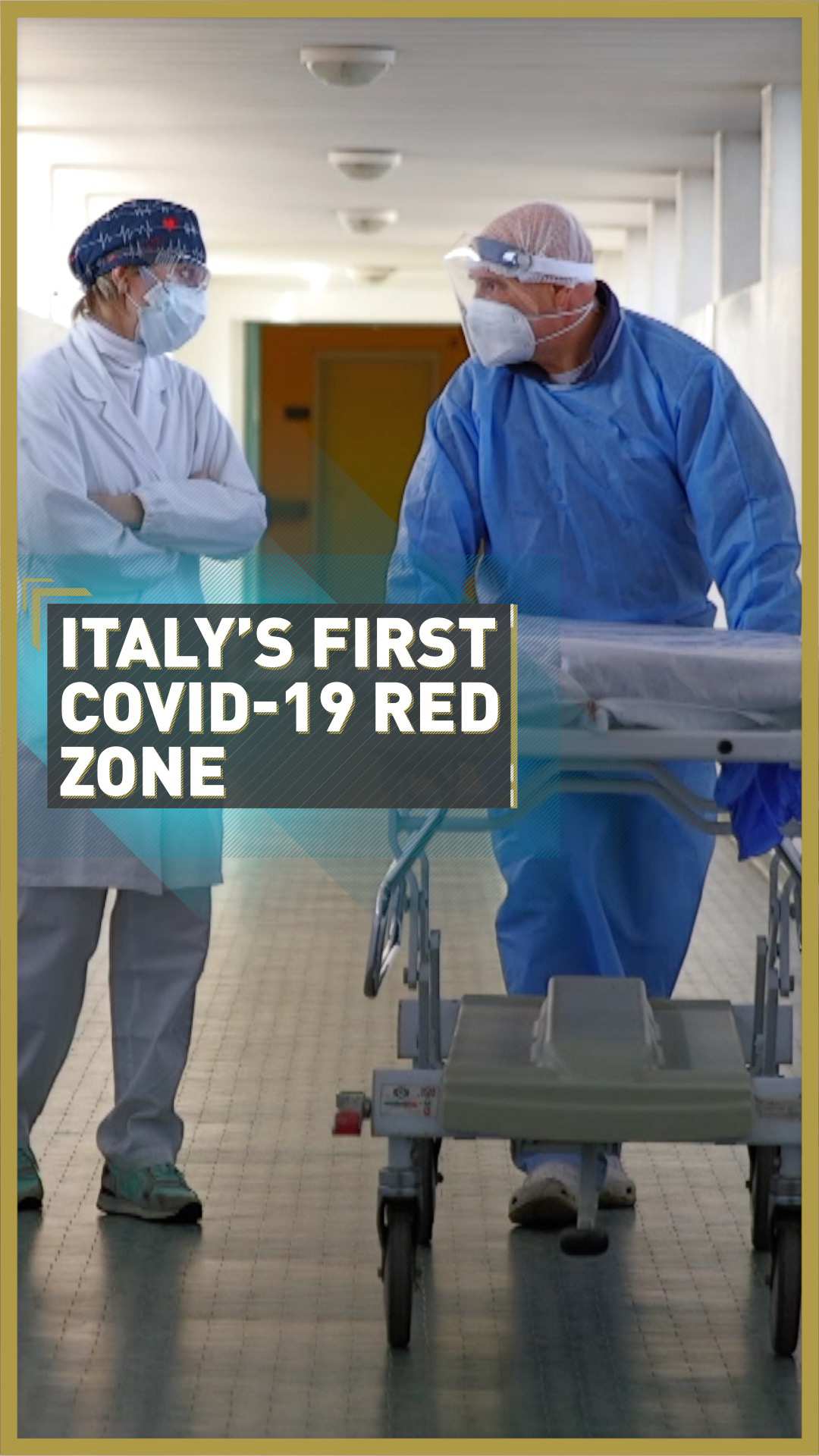 As the World Health Organization (WHO) marks one year since declaring the COVID-19 crisis a pandemic, the doctor who identified the first patient in Europe says the fight is far from over.

Mattia Maestri, 38, was admitted to hospital in the Italian town of Codogno with pneumonia, a high fever and a cough on February 19, 2020.

After a series of tests failed to reach a diagnosis, Laura Ricevuti and a colleague decided to swab for COVID-19.

"I said, 'oh my god,' and from there it was something awful. It was a bomb that exploded," Ricevuti recounts.

That was the evening of February 21, 2020, the beginning of an unthinkable crisis. Ricevuti explained: "We had to gather all the resources psychologically, physically and also organizationally to confront an emergency that we couldn't believe could arrive so quickly."

The town of Codogno was immediately locked down and declared Europe's first "red zone."

Mayor Francesco Passerini said it was like a nightmare: "It is difficult to digest what happened on February 21, I still get goosebumps when I think about it. Within hours we were discovering that the virus was widespread among us."

Sixteen days later, the entire country was in lockdown. In that time, Ricevuti was also hospitalized with the virus but thankfully she and Mattia managed to recover.

However, so many others didn't, including colleagues. "The real heroes are them, it's not us," said an emotional Ricevuti.

A memorial was recently built in their honor. "This is our place of remembrance, for the many people who unfortunately didn't make it through this battle, but it is also to recognize the resistance and humility of the community," said Passerini.

More than 100,000 people have now died in Italy from COVID-19 since the beginning of the pandemic and with cases on the rise again, new red zones have been declared across the country. Doctors say the emergency is far from over.

Due to new variants of the virus, Italy is now battling a third wave of infection.

"There is still the pandemic, there is still fear and still the emergency. Hold on tight, resist and act responsibly. Everyone needs to do their part, or we will never see the end," says Ricevuti.

A plea that couldn't be clearer as the world officially enters its second year of the pandemic.