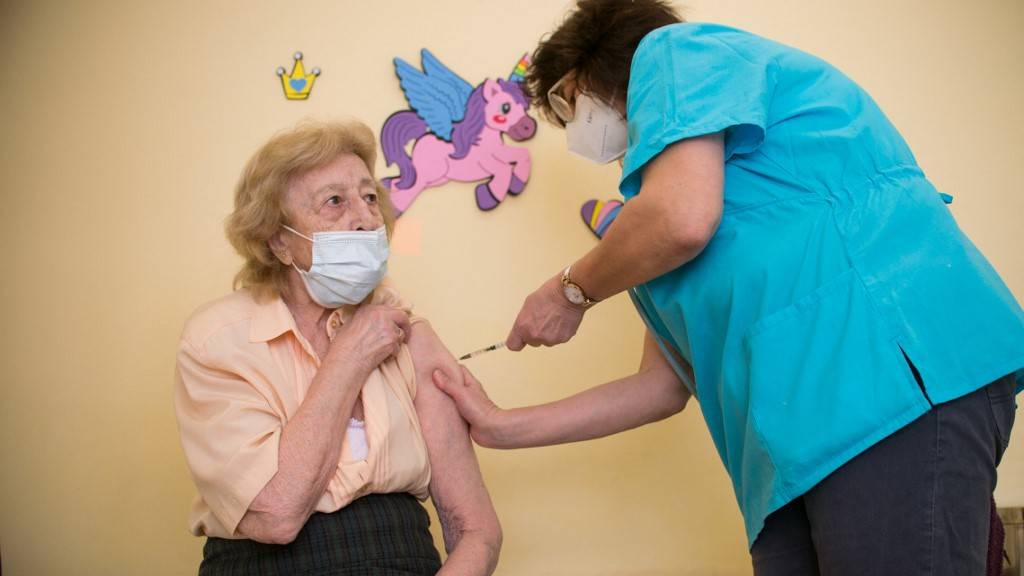 Efficacy rates for COVID-19 vaccines can vary wildly, but what do the figures actually mean? /Nikolay Doychinov/AFP

Efficacy rates for COVID-19 vaccines can vary wildly, but what do the figures actually mean? /Nikolay Doychinov/AFP

The Pfizer-BioNTech vaccine against COVID-19 has an efficacy rate of 95 percent. In contrast, the Oxford University-AstraZeneca jab's is much lower, at under 70 percent.

But what does that figure actually mean, should you worry about taking a vaccine with a lower efficacy, and how does the all-important percentage for coronavirus inoculations compare with vaccines against other diseases?

What is the efficacy number?

First, a vaccine's efficacy is not the same as its effectiveness. Effectiveness refers to how well inoculations work in the real world; efficacy is about how well a vaccine reduces symptoms in ideal lab conditions, like clinical trials.

For example, the Pfizer and Moderna vaccines have a 95 percent efficacy rate during clinical trials. That means there was a 95 percent lower risk of vaccinated people getting coronavirus symptoms compared with the placebo group that didn't take the vaccine.

Essentially, whatever the person's risk before the inoculation, it was cut by 95 percent once they were vaccinated.

Importantly, a 95 percent efficacy rate doesn't mean that 5 percent of vaccinated people got the disease during the trials – the number is much, much lower.

According to Piero Olliaro, a professor of poverty-related infectious diseases at Oxford University, it's more like 1 percent or less. 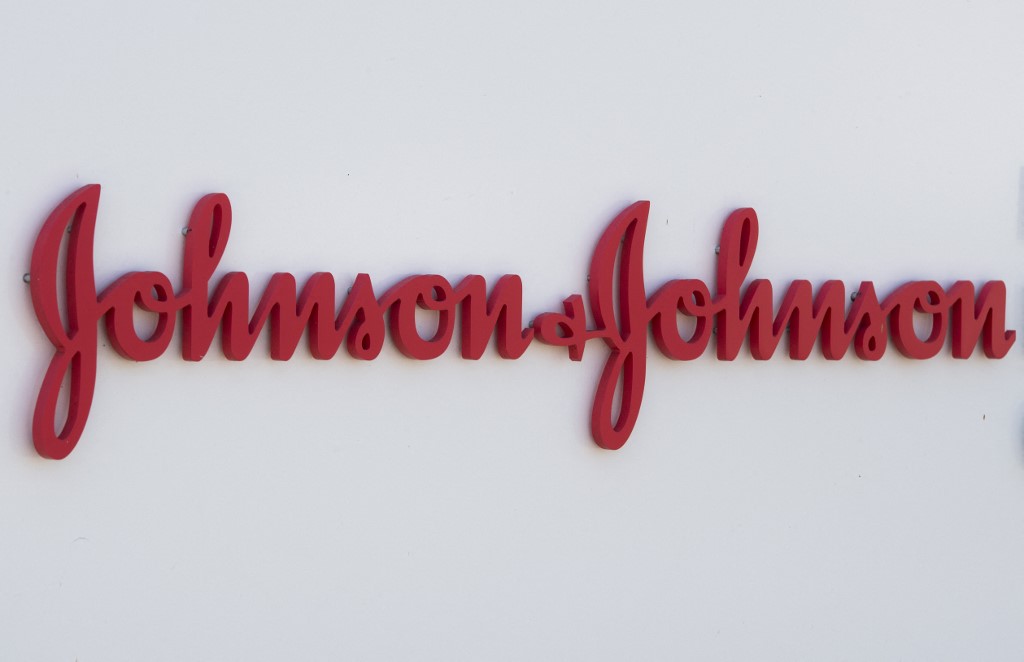 During their vaccine trials, Pfizer and Moderna defined a case of COVID-19 differently from drugmakers Johnson & Johnson. /Mark Ralston/AFP

During their vaccine trials, Pfizer and Moderna defined a case of COVID-19 differently from drugmakers Johnson & Johnson. /Mark Ralston/AFP

What else do you need to know about efficacy?

Comparing efficacy rates can be tricky as all of the various vaccine trials were carried out among different populations in different geographic areas at different times, which all affects the overall figures.

Also, the various drugmakers used slightly different definitions of "a positive case of COVID-19" in their tests.

For Pfizer and Moderna, a case meant a positive COVID-19 test and having at least one symptom, no matter how mild, while the Johnson & Johnson trial defined a case as positive test and at least one moderate symptom or two milder symptoms.

None of these three trials looked at asymptomatic cases.

The Oxford vaccine showed a comparatively low efficacy rate of 63 percent during large-scale trials. But the fact it was delivered in two shots – with the timing of the doses also affecting efficacy – could have also had an impact on the figure.

For example, one recent study found a single dose of the AstraZeneca shot offered 76 percent efficacy for three months, but the figure rose to 82 percent after the second dose.

Essentially, depending on the trials, efficacy is prone to change. 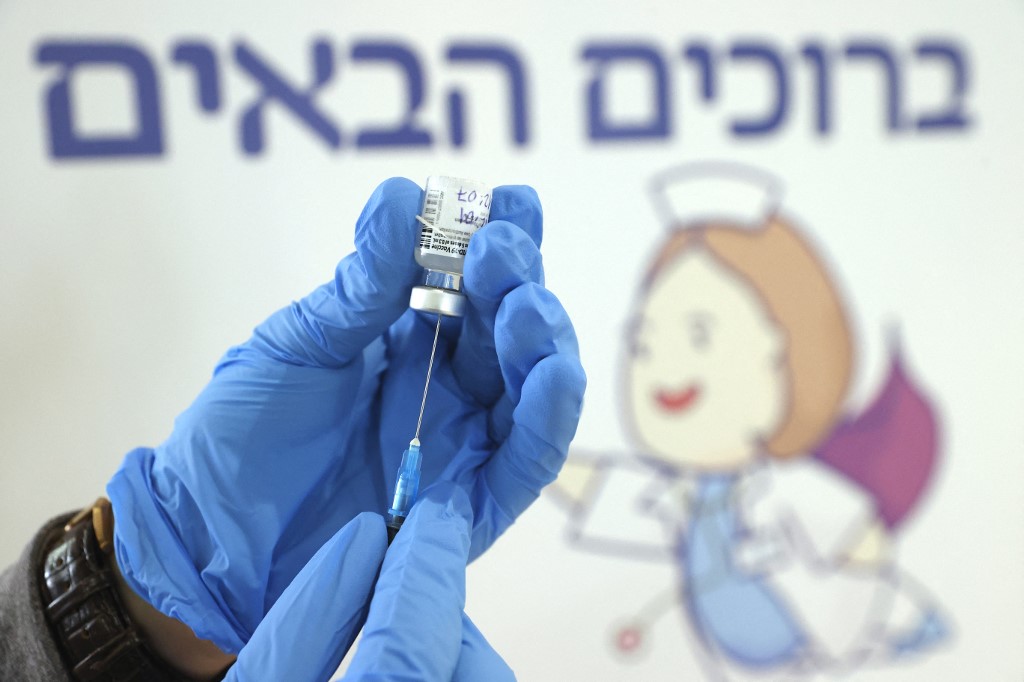 A recent Israeli study of the Pfizer vaccine showed it was 89 percent effective at preventing infection of any kind, but that doesn't affect the efficacy rate. /AFP

A recent Israeli study of the Pfizer vaccine showed it was 89 percent effective at preventing infection of any kind, but that doesn't affect the efficacy rate. /AFP

What doesn't efficacy tell us?

While they provide information about the level of protection from symptoms, efficacy figures don't say anything about transmission rates.

A recent study of the Pfizer vaccine in Israel showed it was 89 percent effective at preventing infection of any kind. According to AstraZeneca, a new study shows its vaccine could reduce transmission by up to 67 percent.

However, these figures do not impact efficacy in the same way a vaccine's ability to stem the disease's most severe symptoms have no effect on the figure.

Luckily, the vaccines from Pfizer, AstraZeneca, Moderna and Johnson & Johnson were all 100 percent effective at preventing severe disease for several weeks after inoculation.

Also, none of the people vaccinated in any of the trials died from the disease or were hospitalized after the vaccines took full effect.

This is good news for the vaccination program. But as Piero Olliaro writes of a vaccine's effectiveness in The Lancet medical journal, "We do not know whether and how it could vary if the vaccines were deployed on populations with different exposures, transmission levels, and attack rates." 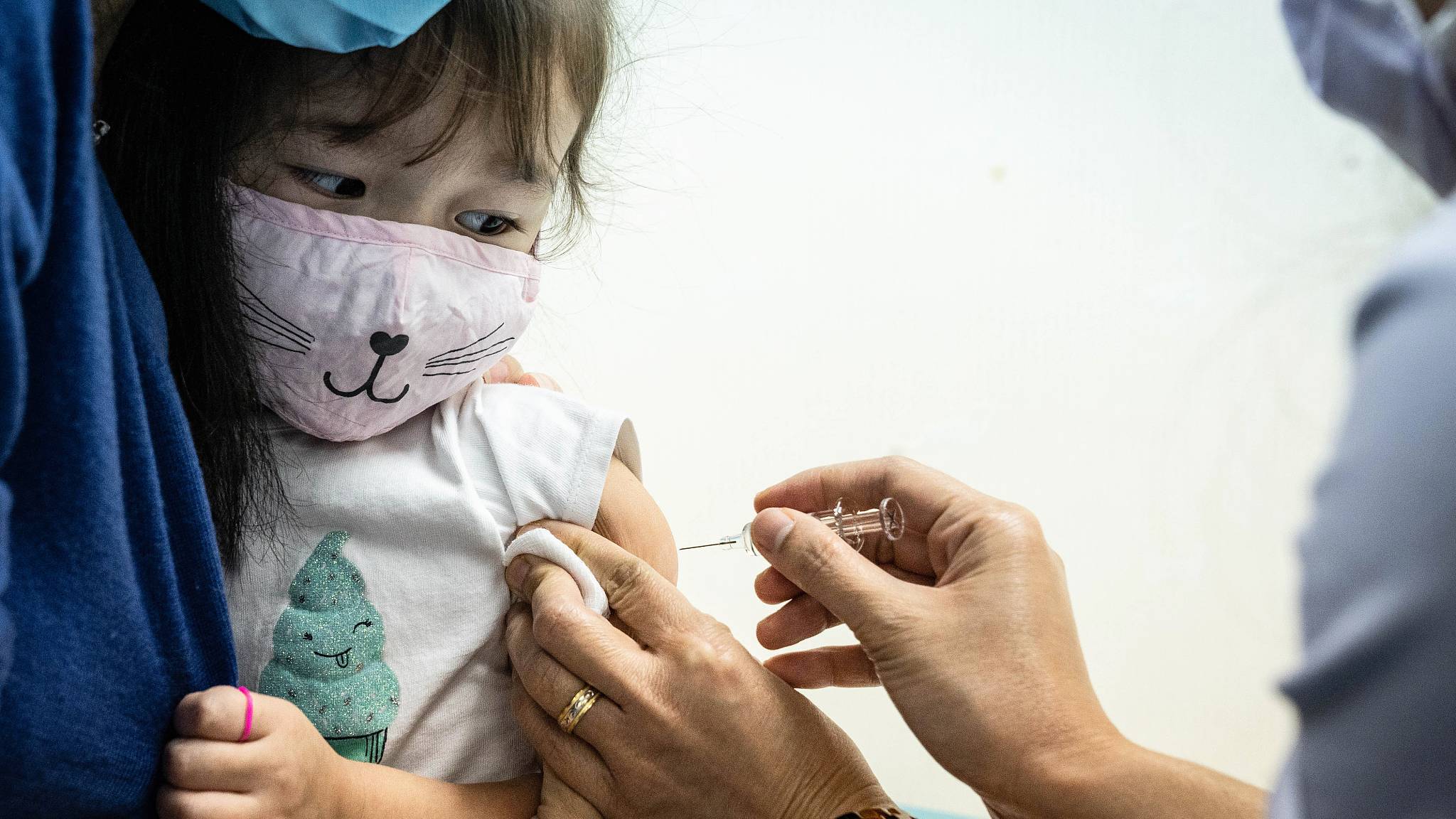 The U.S. Centers for Disease Control and Prevention says the popular flu shot has an efficacy rate of between 40­ and 60 percent. /CFP

The U.S. Centers for Disease Control and Prevention says the popular flu shot has an efficacy rate of between 40­ and 60 percent. /CFP

How do the efficacy rates of the COVID-19 vaccines compare to other vaccines?

While some of the COVID-19 efficacy figures may seem low to the general public, the rate for vaccines that have been incredibly successful in fighting other diseases have historically been much lower.

The popular flu shot, for example, has an efficacy rate of between 40­ and 60 percent, according to the U.S. Centers for Disease Control and Prevention (CDC).

However, during 2018 and 2019, the body said the vaccination stopped an estimated 4.4 million influenza illnesses, 58,000 influenza-related hospitalizations, and 3,500 deaths.

Polio vaccines have a much higher efficacy rate, up to 100 percent, but that figure can only be reached, according to the CDC, after three of the four doses are taken.

As an example of how efficacy rates and a vaccine's real-world impact may deviate, a new study from Scottish universities shows COVID-19 vaccines administered in the UK could reduce the risk of hospitalization by as much as 94 percent.