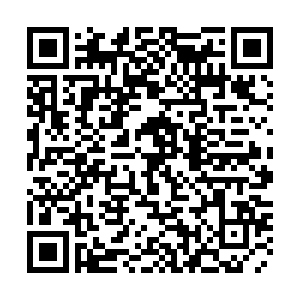 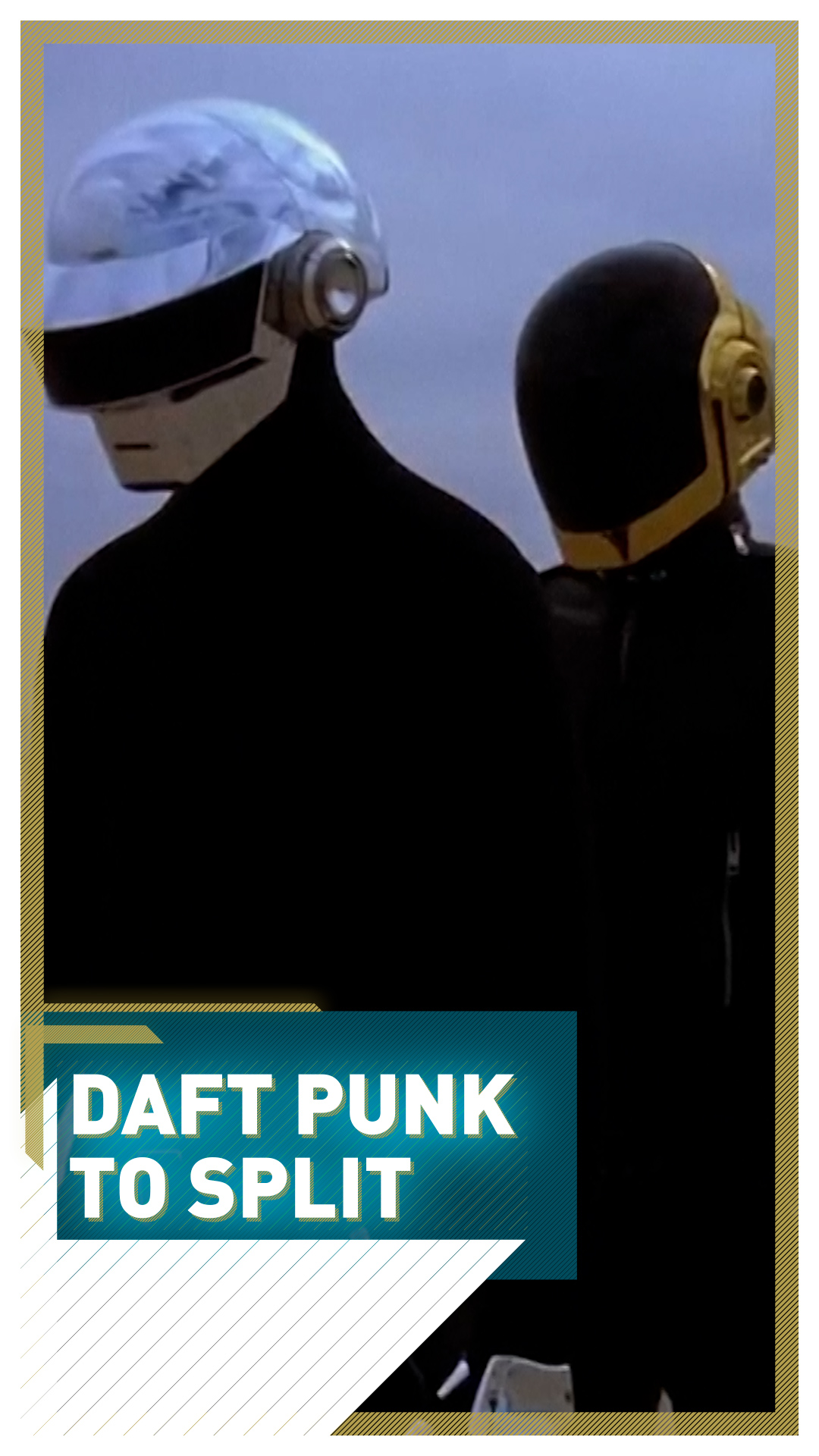 Daft Punk, the electronic music duo from France that helped shape the genres of dance and house music, have officially announced they will be quitting after 28 years. The announcement was posted in a video on their official YouTube page, titled "Epilogue."

The eight-minute video features a scene from their 2006 film Electroma. In the goodbye video, the pair bid each other farewell in a desert, before one of them walks away and explodes. A title card in the video, which can be seen above, reads 1993-2021. 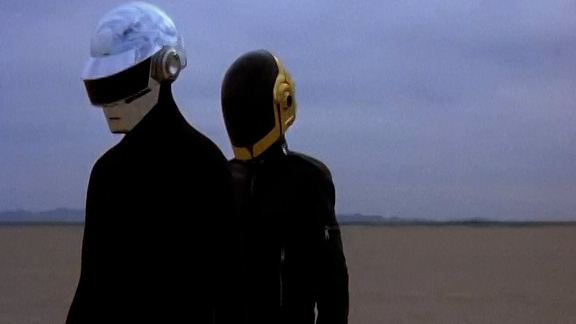 Daft Punk announced their split in a video on their YouTube page titled 'Epilogue.' /AP/Daft Punk

Daft Punk announced their split in a video on their YouTube page titled 'Epilogue.' /AP/Daft Punk

The Grammy-winning French dance music duo made some of the most influential music of both the 20th and 21st centuries, creating a signature style. Guy-Manuel de Homem-Christo and Thomas Bangalter formed their act in 1993 in Paris. They gained popularity in the late 1990s in the French house music movement and achieved international success with their distinctive electronic sound.

Regarded by some as one of the most iconic acts in modern music history, Daft Punk broke on the scene in 1995 with Da Funk and Alive, which featured on their debut album Homework. They went on to dominate charts with some of their most famous hits including Around the World, One More Time and Get Lucky.

Daft Punk are also known for the unique visual aspect of their act, usually concealing their faces with masks in their early days and later progressing to robotic headgear, merging the characteristics of robots and machines. They have even been known to go as far as turning their backs to the camera in interviews when their faces are not covered in order to conceal their identity.

They often mixed technology and animation into their music videos, emphasizing storytelling and musicality over stardom and recognition.

Even though the popular and well-respected duo are going their separate ways for now, their impact and legacy will live on in their music and cultural influence. The pair are credited with introducing the world to a distinctive new sound, adding spectacle and enigma to dance music and adding a sense of mystery to a music industry that puts a premium on the marketability of its stars.