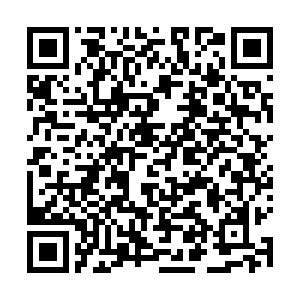 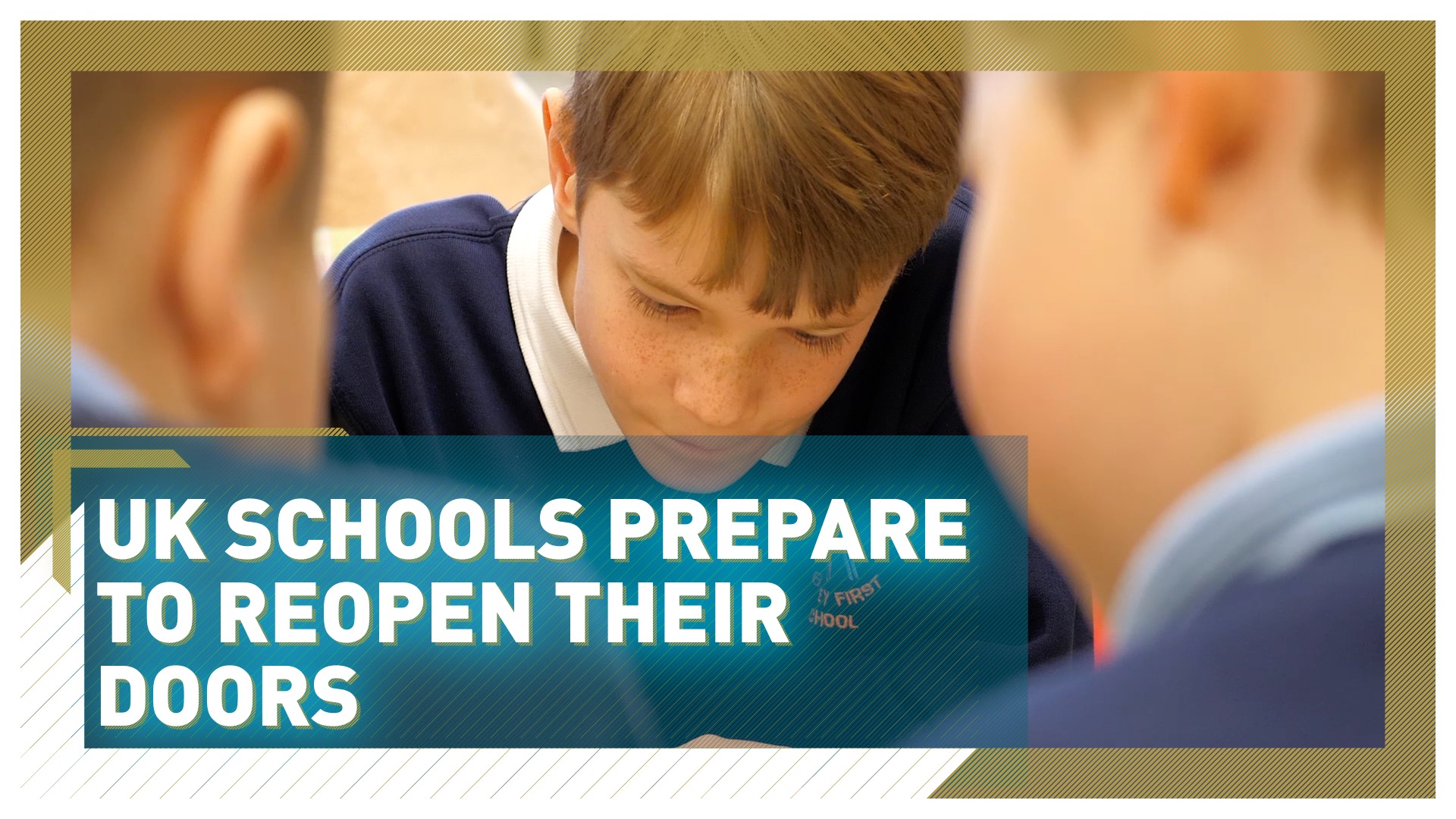 For more than two months, playgrounds have been quiet and classrooms empty throughout the UK. The country's schools have only been open to a limited number of pupils, such as the children of key workers.

But as of Monday, their doors will reopen for the general population of students. It's now up to teachers to try and get children back on track with their learning after almost a year of massive disruption.

Jon Moss is a headteacher and works for the Gloucestershire Learning Alliance [GLA], which runs seven schools. He says there's huge disparity in the impact lockdown has had on their 2,000 pupils.

"We've sent a questionnaire to every child across the trust to understand their perception of lockdown," he said.

"How much help were they getting at home, how did they feel about their learning, what were they most looking forward to about getting back to school? What do they want when they get back to school?

"We really need to hear their voice. Once we get them back there's only 18 school days until we break up for Easter.  How do we maximize those 18 school days? And for us it's about understanding the person and the learner, and not racing to catch up education and academics." 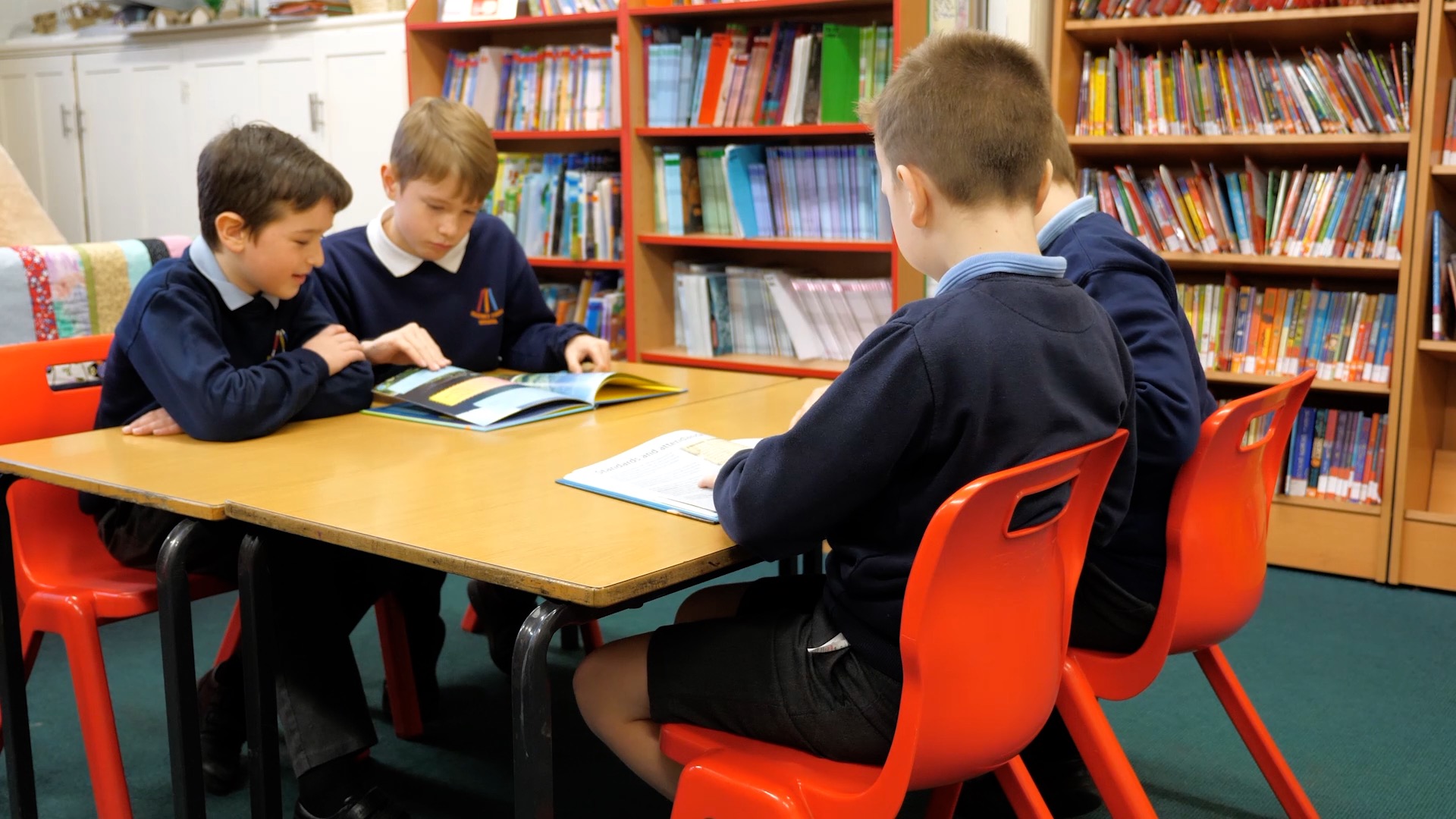 Schools across the country have been teaching online over the past couple of months – a method born of necessity that has improved over time. But most say that nothing beats face-to-face learning.

Although schools reopening does mark the return of some sort of normality, things will still be very different for some time to come. For secondary schools, there'll be mass COVID-19 testing and teachers wearing masks.

Those rules don't apply to primary schools. But for all pupils, there'll be no exams this year, replaced instead by teacher assessments.

Unions have voiced concern about the added stress that will put on teachers and pupils, but the government insists it's the fairest option, and has also pledged extra support to help children returning to school.

After a year unlike any other, nobody on the front line of teaching is under any illusion about the challenge they now face.

"We have to take time over months, maybe a couple of academic years for some pupils to really help them to build the knowledge they need to have fully recovered," Moss added.

"But we're not putting a timeframe and saying we want all children in GLA schools by Christmas next year to be exactly where they were as a learner... or ahead of where they were. We have to accept that recovery will be different for every pupil."

Final preparations are now underway to make schools as safe as they can be ahead of reopening, and all are now hoping that there won't be any further closures.