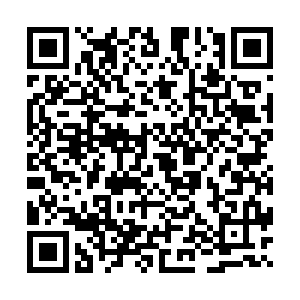 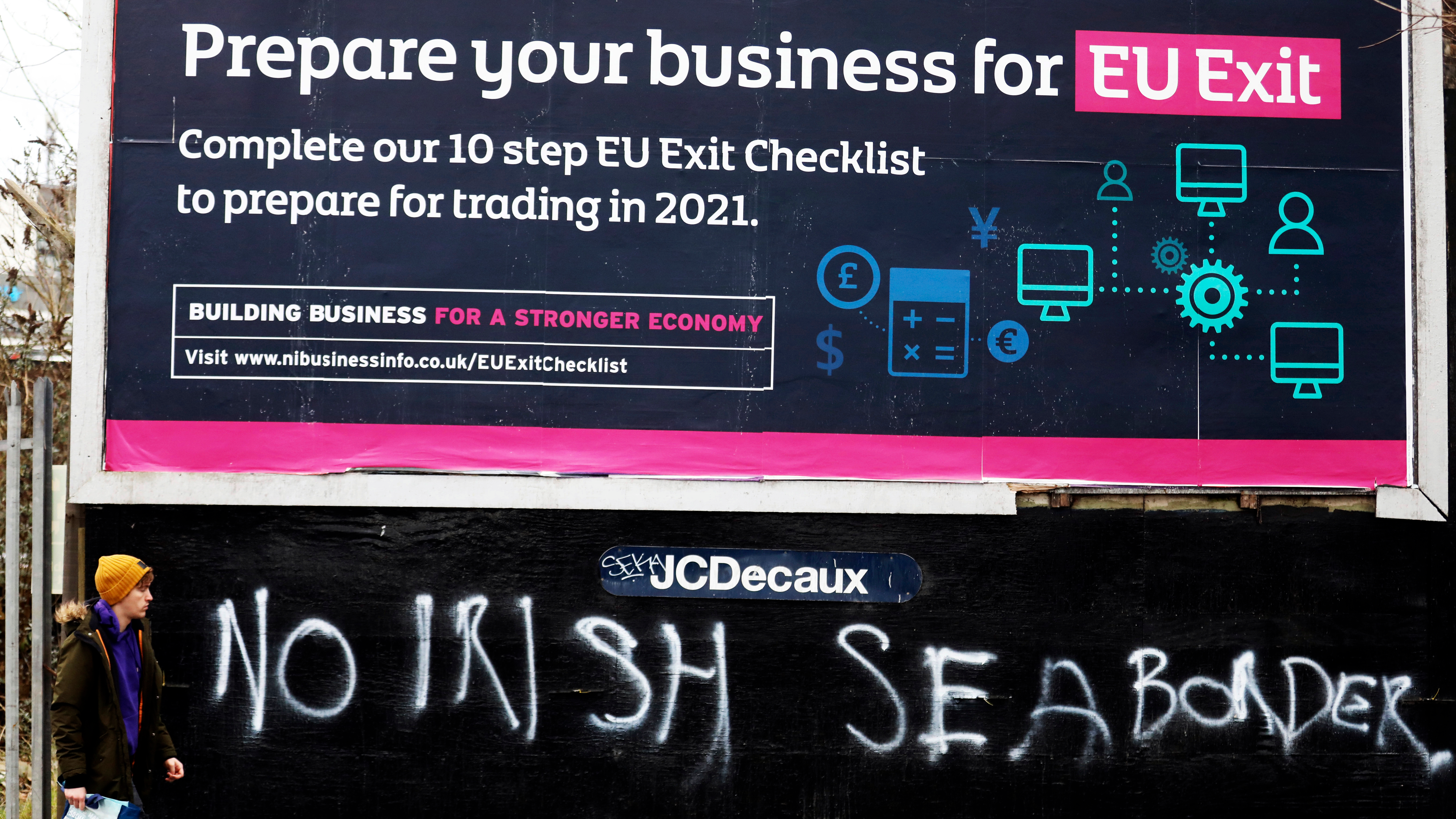 Since the UK left the European Union last year relations have not been plain sailing, with both sides accusing the other of acting in bad faith regarding their trade agreement.

As it was during the exit negotiations, much of the tension is focused on Northern Ireland and how goods move between the UK and EU.

Relations reached a new low on Thursday, when the European Parliament postponed setting a date to ratify the EU-UK trade and security deal, after London unilaterally extended a grace period for checks on food imports to Northern Ireland.

Brussels accused London of violation of the Northern Ireland Protocol, the most contentious part of the exit deal, which aims to protect the EU's single market for goods while also avoiding any visible physical border on the island of Ireland – a border which negotiators feared could prompt a return to the worst days of sectarian violence.

Why some joggers should wear masks

What is the grace period?

The fate of Northern Ireland was the most bitterly contested issue during the negotiations. London ultimately backed down, reneging on one of its key Brexit pledges, agreeing to leave the Britain-ruled province aligned to the EU's single market for goods.

This requires checks on certain items arriving in Northern Ireland from elsewhere in the UK, causing difficulty for businesses in the region which have had trouble bringing in supplies.

What did the UK do?

More checks were meant to come into force when a grace period ends on March 31, which the UK has just unilaterally extended to October 1.

David Frost, the British minister for UK-EU relations, told European Commission Vice-President Maros Sefcovic that the extension was temporary and necessary to avoid causing disruption in Northern Ireland over the coming weeks.

What was the EU's response?

The unilateral extension has riled Brussels. An EU statement expressed "strong concerns" at the extension that amounted to a violation of the Northern Ireland Protocol.

"This is the second time that the UK government is set to breach international law," the statement said. Britain last year moved to include clauses in draft domestic legislation that breached the Brexit Withdrawal Agreement but later withdrew them.

Sefcovic denounced the move, stating that the bloc will respond with the "legal means" established in the deal. 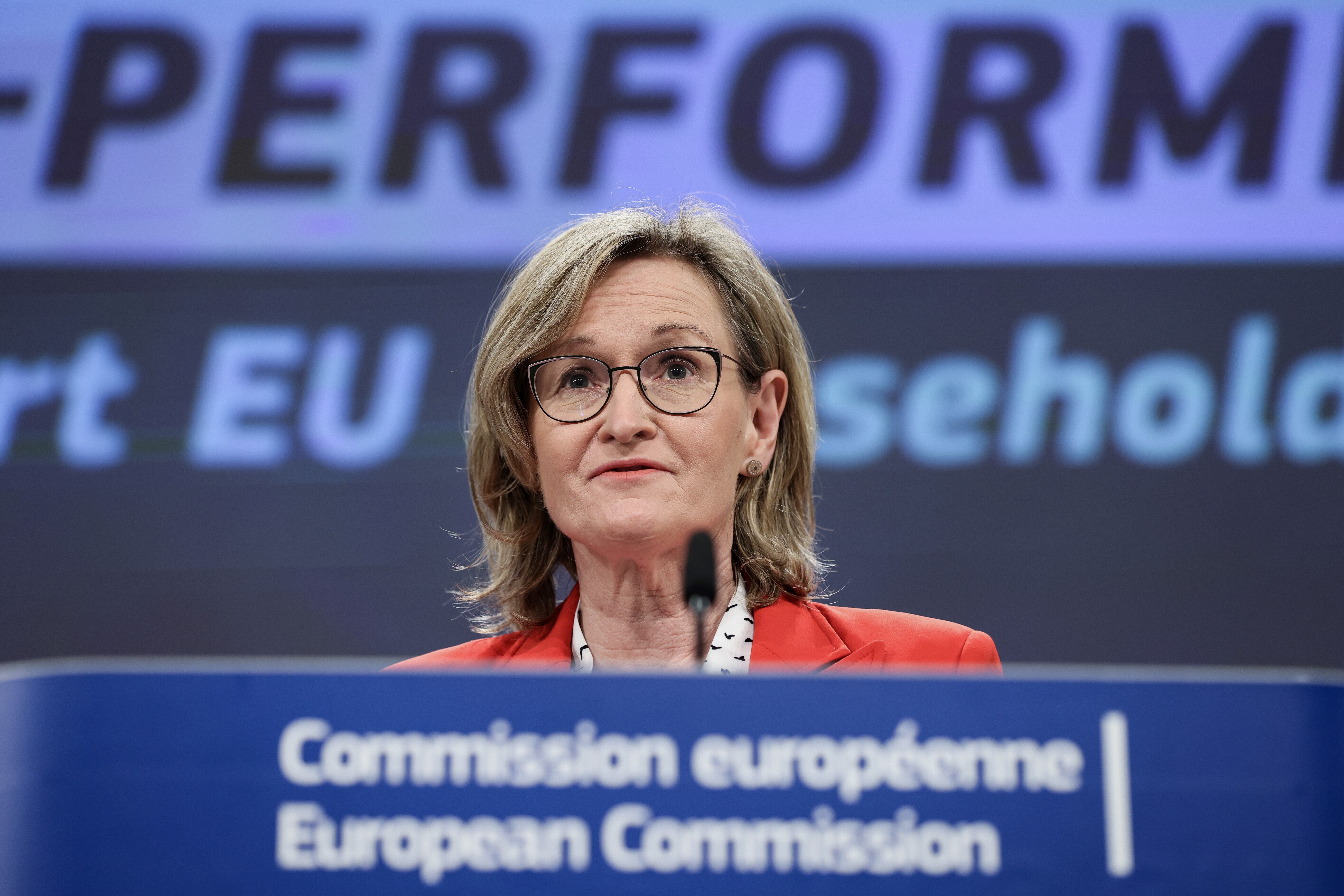 Could this threaten the exit deal?

Mairead McGuinness, who is negotiating post-Brexit financial services terms with Britain, said the move raised questions over whether the UK can be trusted as a future trade partner.

"If this is how global Britain will negotiate with other partners. Our experience has been not an easy one, to put it mildly," she told Irish broadcaster RTE.

Is this a threat to the Northern Ireland peace deal?

The tensions may provide an opportunity to those who want the UK to scrap the Northern Ireland Protocol altogether, believing it is a threat to the UK.

The groups have vowed to keep their protests "peaceful." However, their withdrawal from the peace agreement threatens Northern Ireland's power-sharing political system, which balances power between unionist and republican forces.

The maintenance of the Good Friday Agreement is seen as essential to peace in Northern Ireland, any threat to it will be ringing alarm bells in London, Brussels and Dublin.