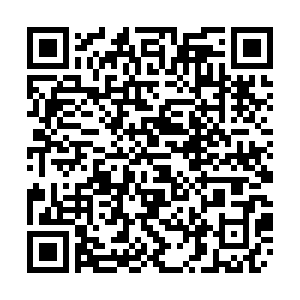 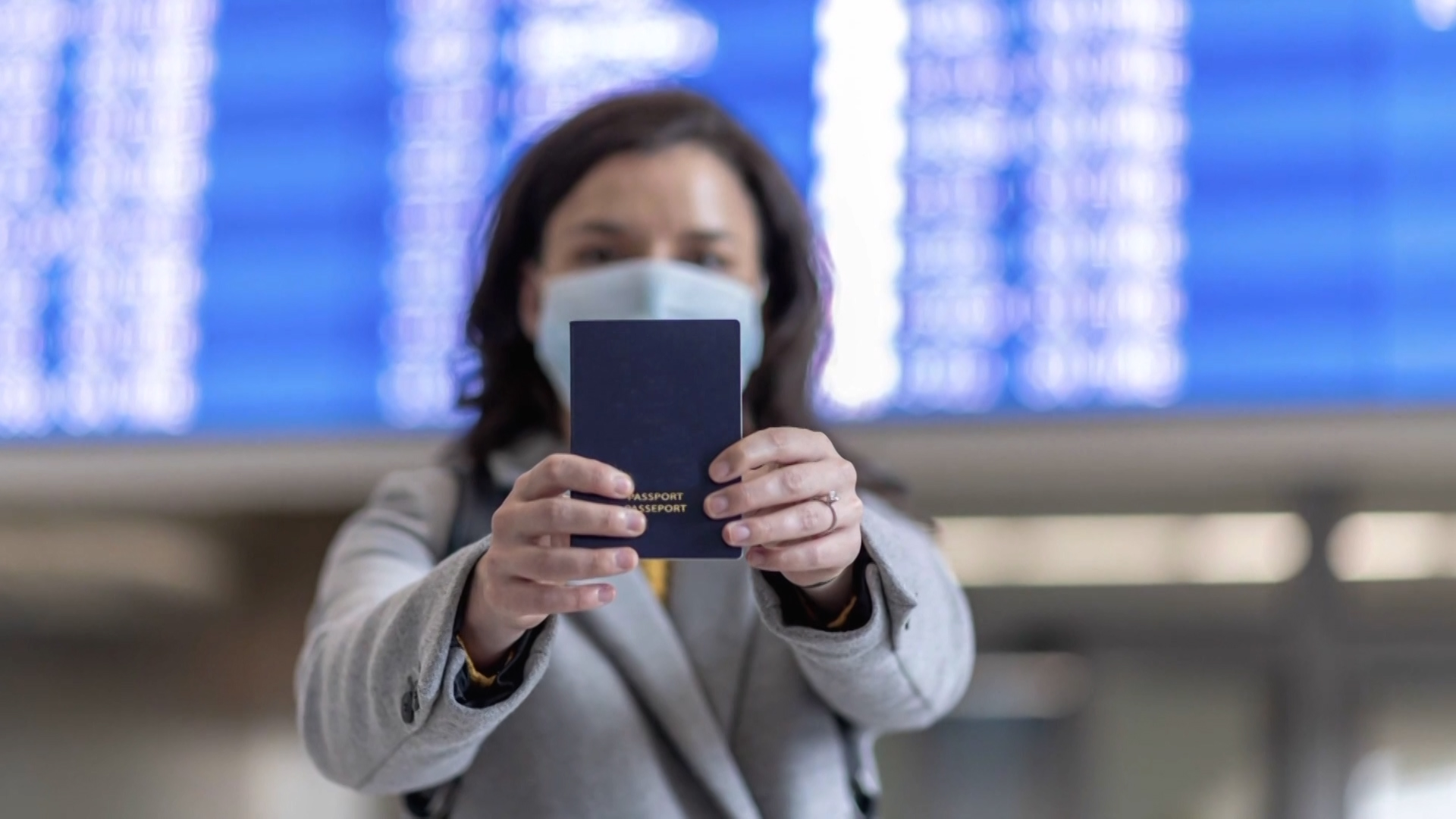 Spain hopes to be one of the first countries to implement vaccine passports to boost its flagging tourism industry.

It comes as countries across Europe seek to encourage summer tourists who have had the COVID-19 vaccines.

The "digital green pass" or vaccination passport is a scheme that the EU is developing for passengers to help facilitate their travel.

"We have created an internal commission to assess when to begin a pilot test, so that it's ready to use as soon as pandemic numbers allow it," she said.

"It's key for this government to have every possible kind of technology tool available. We want to get people moving again and make both Spain and Europe safe destinations to travel once more." 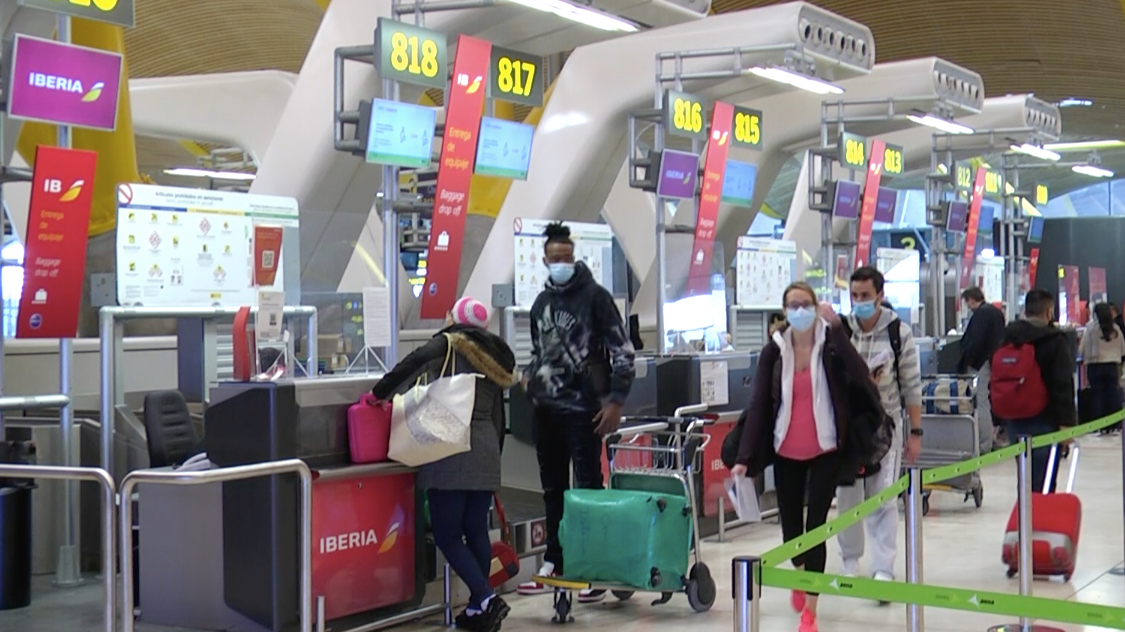 Tourism is a key industry for Spain, with 12.4 percent of the country's GDP directly attributed to it. /CGTN

Tourism is a key industry for Spain, with 12.4 percent of the country's GDP directly attributed to it. /CGTN

There are still plenty of questions on exactly when this roll-out would happen, what form it would take, and who would qualify.

Spain faces stiff competition for vaccinated tourists, with Cyprus stating this week that it will allow UK travelers to enter from May – if they have received both doses.

For Spain, a vaccination passport can't come soon enough. Tourism is responsible for 12.4 percent of the country's GDP, and with the high season fast approaching the government wants to act.

The European Commission plans to present its proposal later this month to provide a desperately needed boost to tourism, even if countries such as France and Germany have expressed reservations over the use of this system as a "right-to-travel."

Passengers at Madrid's Barajas airport who spoke to CGTN were overwhelmingly in support of vaccination passports.

"I'm very positive about it," one man said. "We are in a very strange situation right now and the more transparency and the more sharing of information among our citizens and society, the better for everyone."

A woman traveling to the Netherlands said that a vaccination passport would make traveling a lot easier. "I have to do two tests and I had to sleep here because in the morning I had to do a test in order to fly to Amsterdam," she said.

There are still a number of technical, political and ethical issues to overcome with vaccination passports, but the Spanish government hopes to be one of the first countries to pioneer the system.