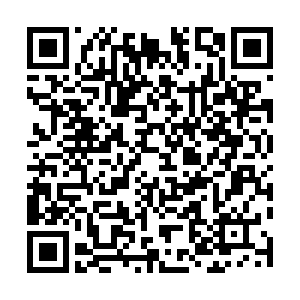 · The European Union has urged the U.S. to permit the export of millions of doses of the Oxford University-AstraZeneca jab manufactured in the U.S. amid shortfalls of the vaccine across the bloc, according to a report by the UK's Financial Times.

· Belgium Prime Minister Alexander De Croo has set out a roadmap for easing its lockdown restrictions, which hopes to lift most restrictions, including the reopening of bars, restaurants, gyms, and cinemas by May 1 despite a rise in infections.

· Finland is to postpone its municipal elections, due next month, amid a surge in infections, the country's justice minister Anna-Maja Henriksson has said. The votes are now planned to take place in mid-June instead.

· Hundreds of soccer fans of Scottish team Rangers have broken lockdown rules by gathering outside the club's stadium before its game with Ross County on Saturday as it closes in on winning the country's league championship.

· Passengers flying indirectly into Portugal from the UK or Brazil must now provide proof of a negative test result 72 hours before departure and quarantine for two weeks up arrival from Sunday, the country's interior ministry has said.

· Thousands of anti-lockdown protestors, many of whom refused to wear masks, have taken to the streets of Vienna, Austria to march against the country's nationwide lockdown restrictions.

· The number of people in intensive care units with the virus in France rose by 47 in the past 24 hours, bringing the nationwide tally to 3,680, the highest number recorded so far this year.

· Italy will tighten its curbs in three regions amid a spike in infections, the health ministry said. The southern city of Campania will be added to Italy's red zone' list with movement is severely limited and bars, restaurants and schools closed, while the two northern regions of Friuli Venezia Giulia and Veneto will be moved into the orange zone.

· The World Health Organization has warned nations not to relax restrictions too quickly or become too heavily reliant on vaccines. "Countries are going to lurch back into the third and fourth surges if we are not careful," said Mike Ryan.

· The head of the UK's national statistics office Ian Diamond believes the country's national lockdown has been a success but warned "We are not completely out of the woods yet."

· A cafe in Prague, Czechia, has produced a strawberry and banana-flavored dessert in the shape of a vaccine. 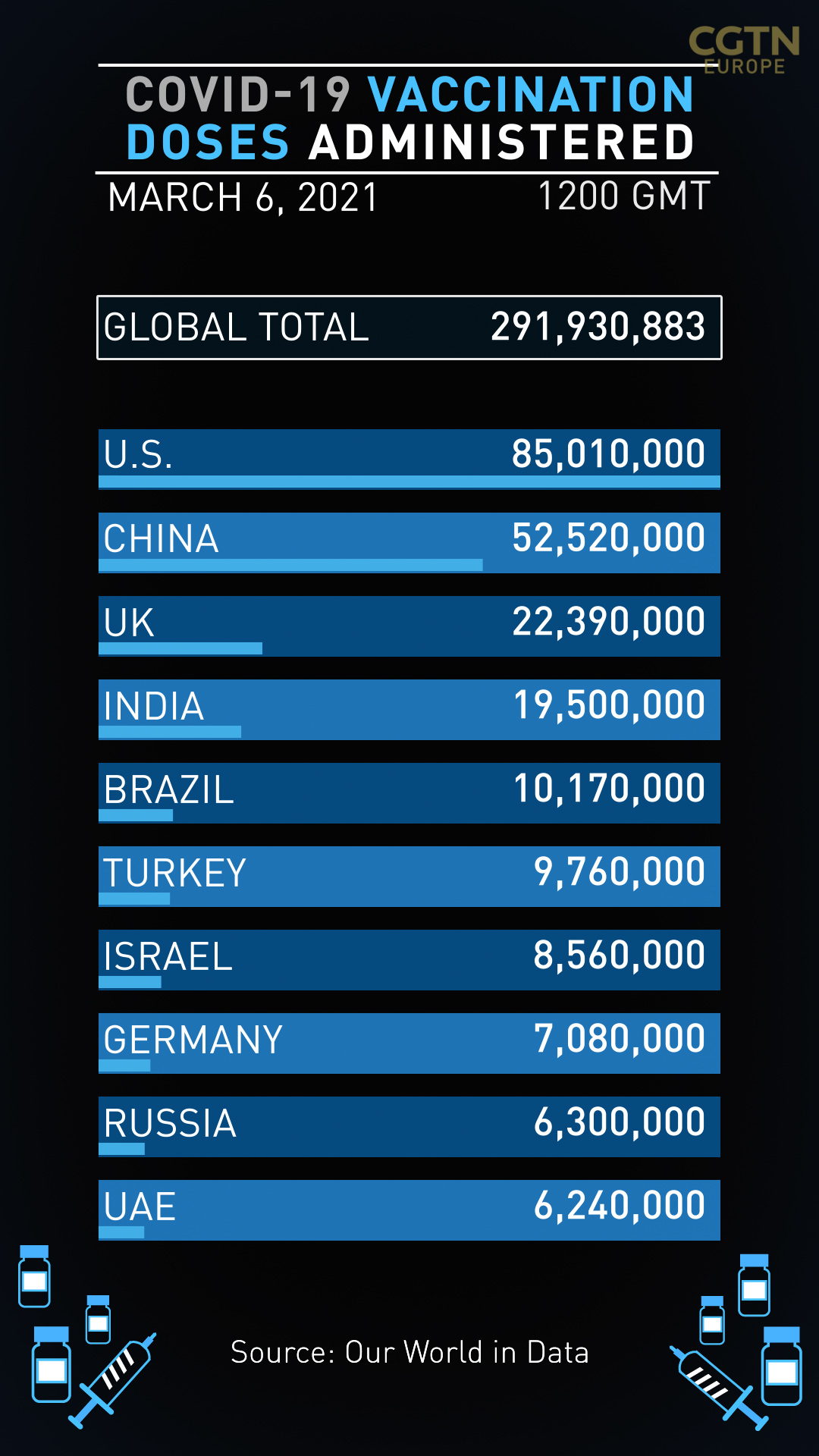 Spain's Health Ministry has reached a preliminary agreement with the country's 17 regions to close their borders during the week leading up to Easter Sunday.

It means people won't be able to leave their region to visit family or go to holiday homes during what is traditionally a peak travel period in Spain.

The country's health minister said the restrictions were needed to prevent the spread of new variants of COVID-19 as while the overall trend of infections was going down, transmission levels were still dangerously high.

The one state opposed to the measures was Madrid. The proposals will need to be officially approved at a meeting on Wednesday.

From Monday, groups of 10 people will be allowed to meet outside, up from the current rule of four, while university students can attend 20 percent of lectures in person.

"We believe that having more contact with each other is important for well-being," De Croo said.

From April 1, people should be able to return to theme parks and play amateur sport again, while restaurants, gyms and cinemas will be able to reopen from May 1.

De Croo warned these dates could be changed if infections rates rose or if people did not follow the government guidelines. "The rules will have to be respected: wearing a mask and so on," he added.

WATCH BELOW: THE LATEST COVID-19 NEWS FROM ACROSS EUROPE 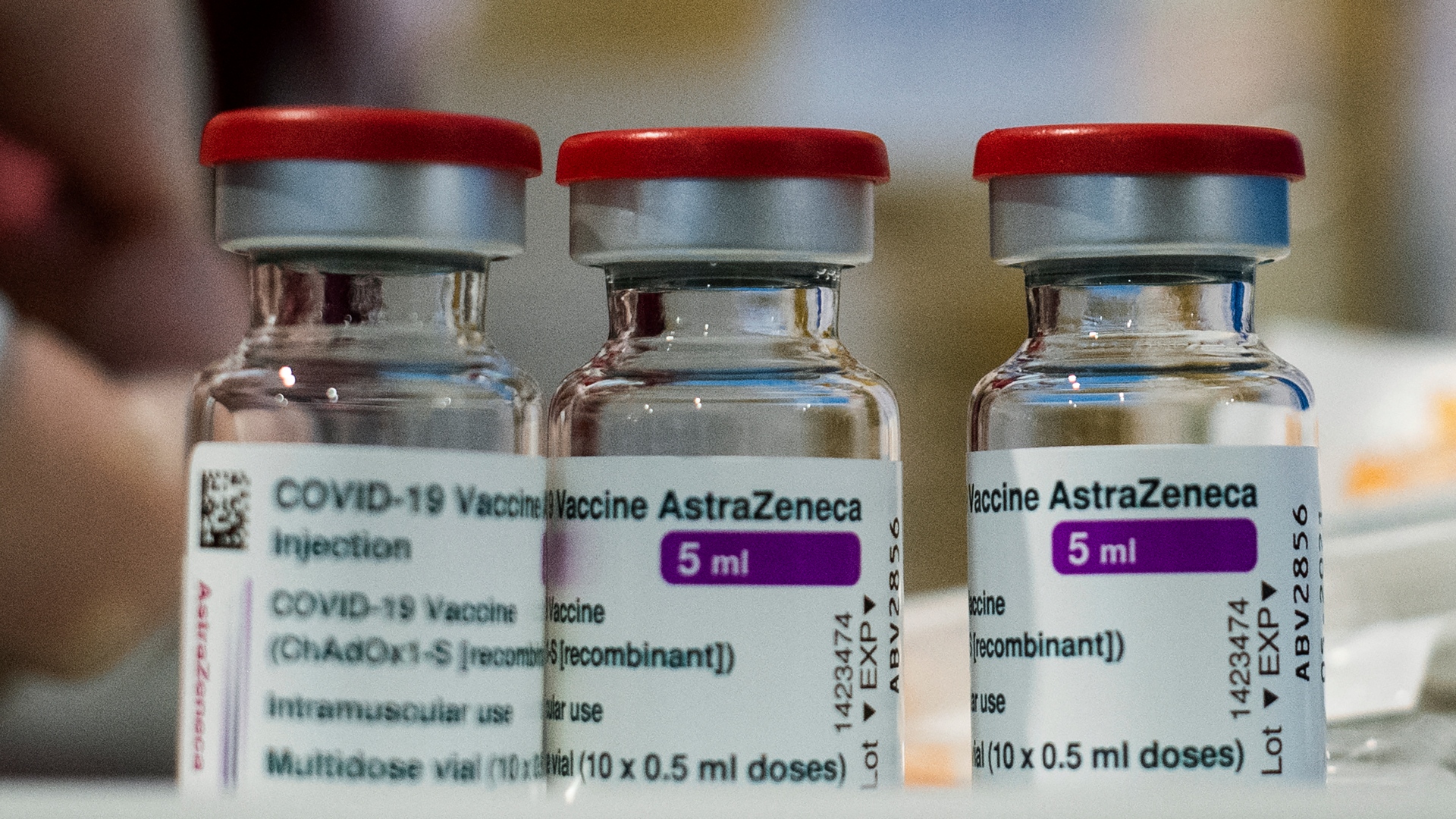 Three out of four people say they would be willing to carry proof they had been vaccinated if it meant they could travel, a survey has found, with acceptance highest in the over-65s.

Scientists investigating new variants of the virus say they are confident that the UK immunization program will be effective, and restrictions will be eased as planned.

Pharmaceutical companies are already working on tweaked vaccines to target variants first identified in Brazil and South Africa which could be fast-tracked for use.

Schools go back on Monday but there are concerns that the lateral-flow tests used on pupils won't be accurate enough to handle isolation strategies.

Pubs can serve outdoors from April 12 but many are already taking bookings for their beer gardens. 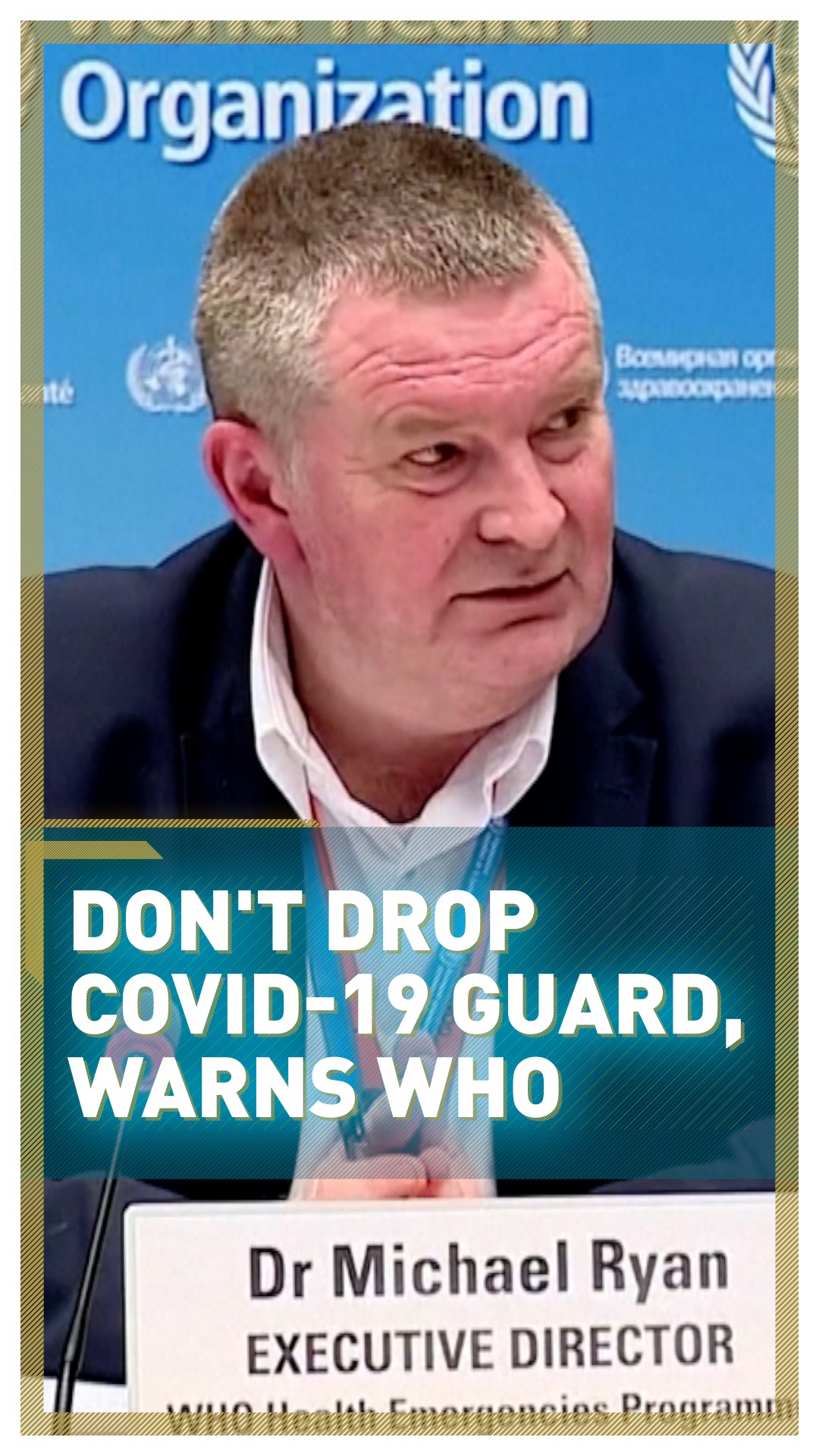