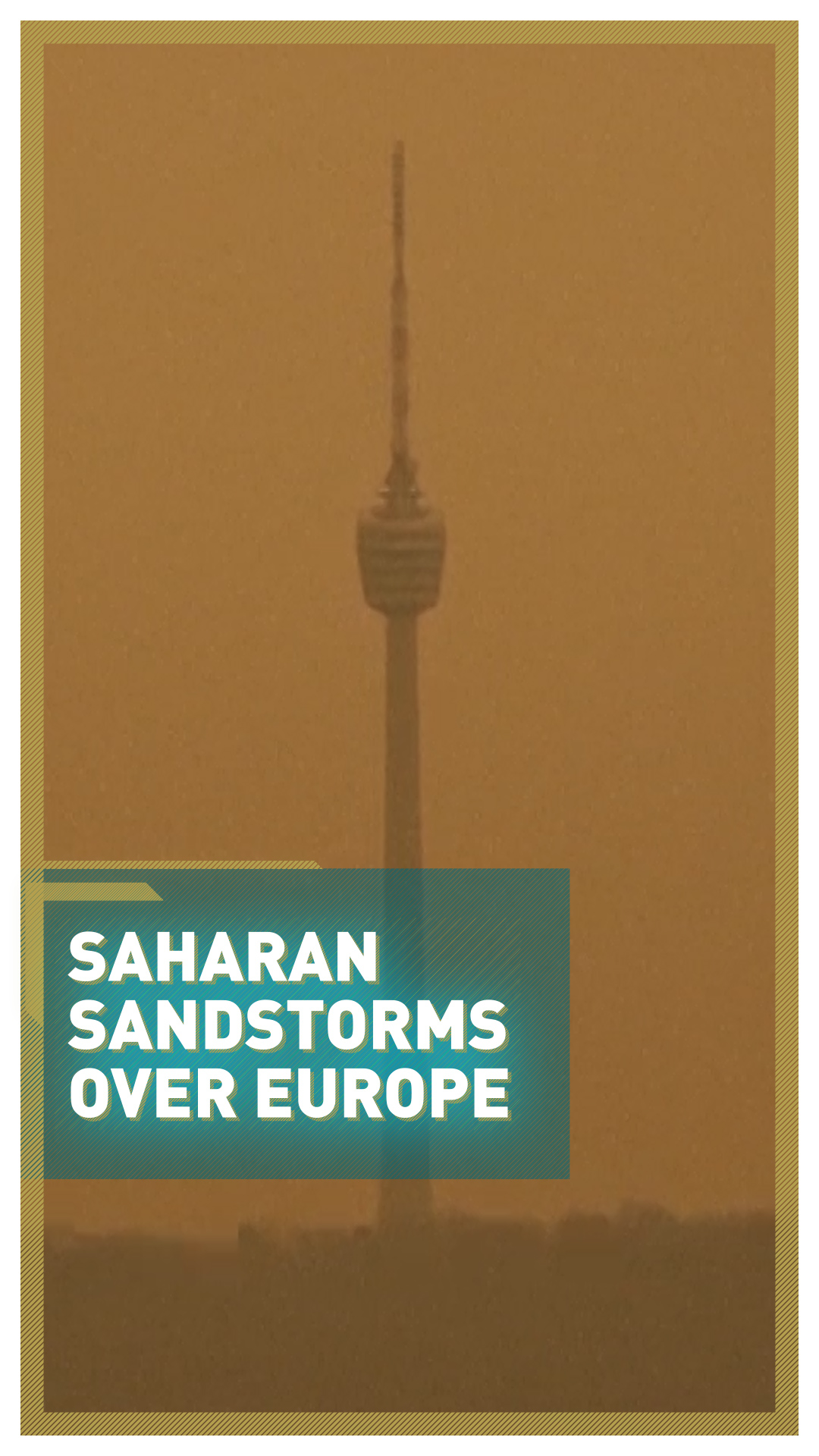 Saharan dust and sand picked up by storms over North Africa could be bringing more than orange skies, according to a group of French nuclear researchers.

Dust storms often whip up dunes and dump them across southern Europe, but this year they reached far further north. Sand changed the color of the sky and was deposited on cars and buildings in Germany and even Scandinavia.

But along with desert sand, French scientists from the Association for Radioactive Controls said they found very low levels of radioactive Cesium 137.

That's likely left over from French nuclear weapons testing in the Algerian Sahara in the mid 20th century.

Although it's not in high enough concentrations to be dangerous, the group said it should serve as a reminder of the nuclear testing carried out around the world from the 1940s onwards and the effects it is still having on the natural world.