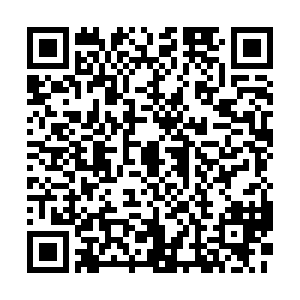 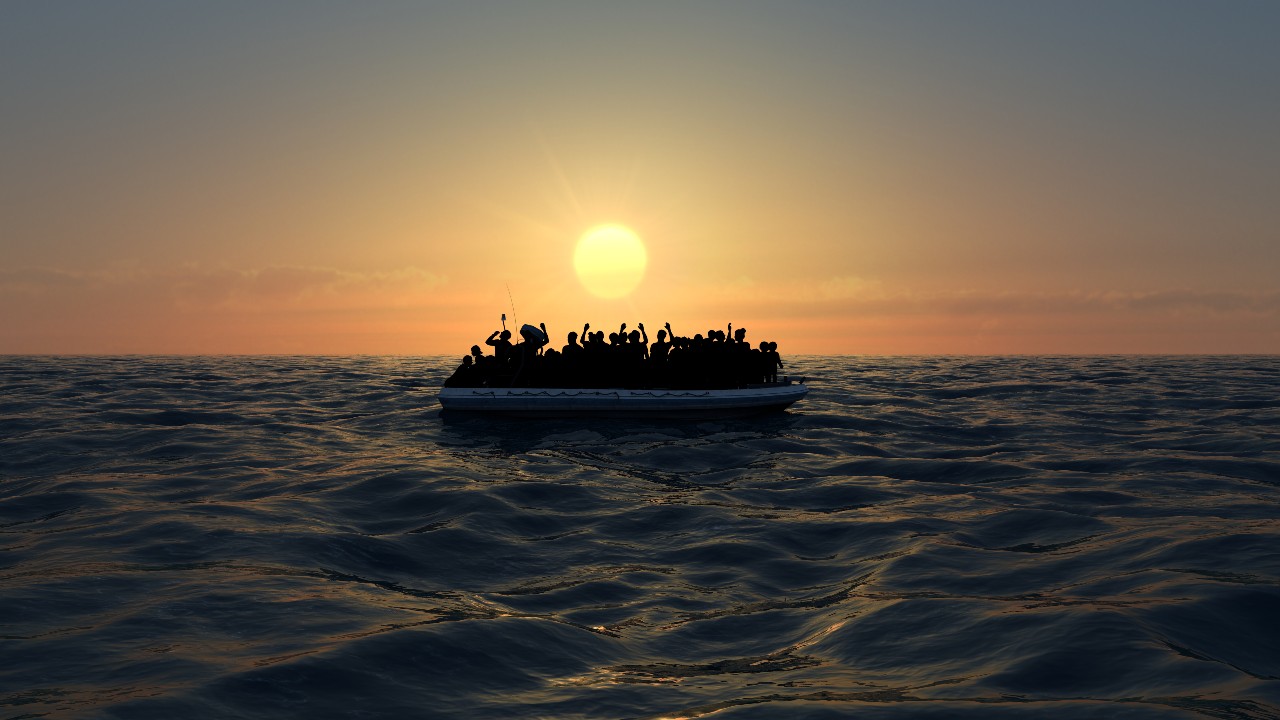 A coastguard statement said the migrants were being transferred to the Italian vessels on Saturday when the wooden boat overturned 15 miles south of Lampedusa.

Travelers aboard were rescued by coastguard and police officers who threw life vests into the water.

A Sicily-based coastguard helicopter joined border police motorboats to search the area for other survivors. Italian state radio reported five people may be missing but there has been no official confirmation.

Human traffickers based in Libya and Tunisia regularly launch overcrowded, often unseaworthy, rubber dinghies and ageing fishing boats toward European shores. Migrants from Africa, the Middle East and Asia board the boats in a bid to find family members or jobs in Europe. 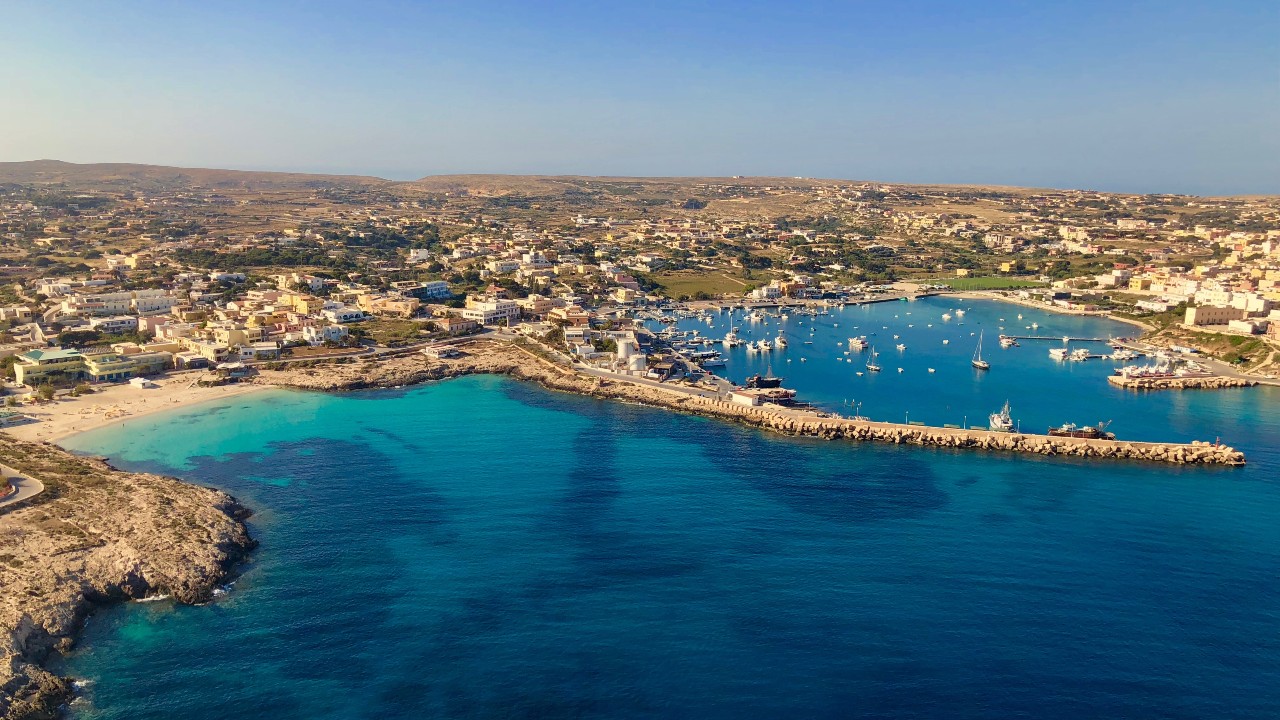 The rescue happened south of the Italian island of Lampedusa. /Getty

The rescue happened south of the Italian island of Lampedusa. /Getty

An Italian territory, Lampedusa island has become a regular trafficking destination point, because it lies closer to Africa than Europe, just 70 miles from the Tunisian coast.

In recent years hundreds of thousands of migrants have reached Italy either on their own or after being rescued at sea.