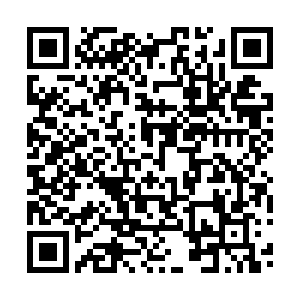 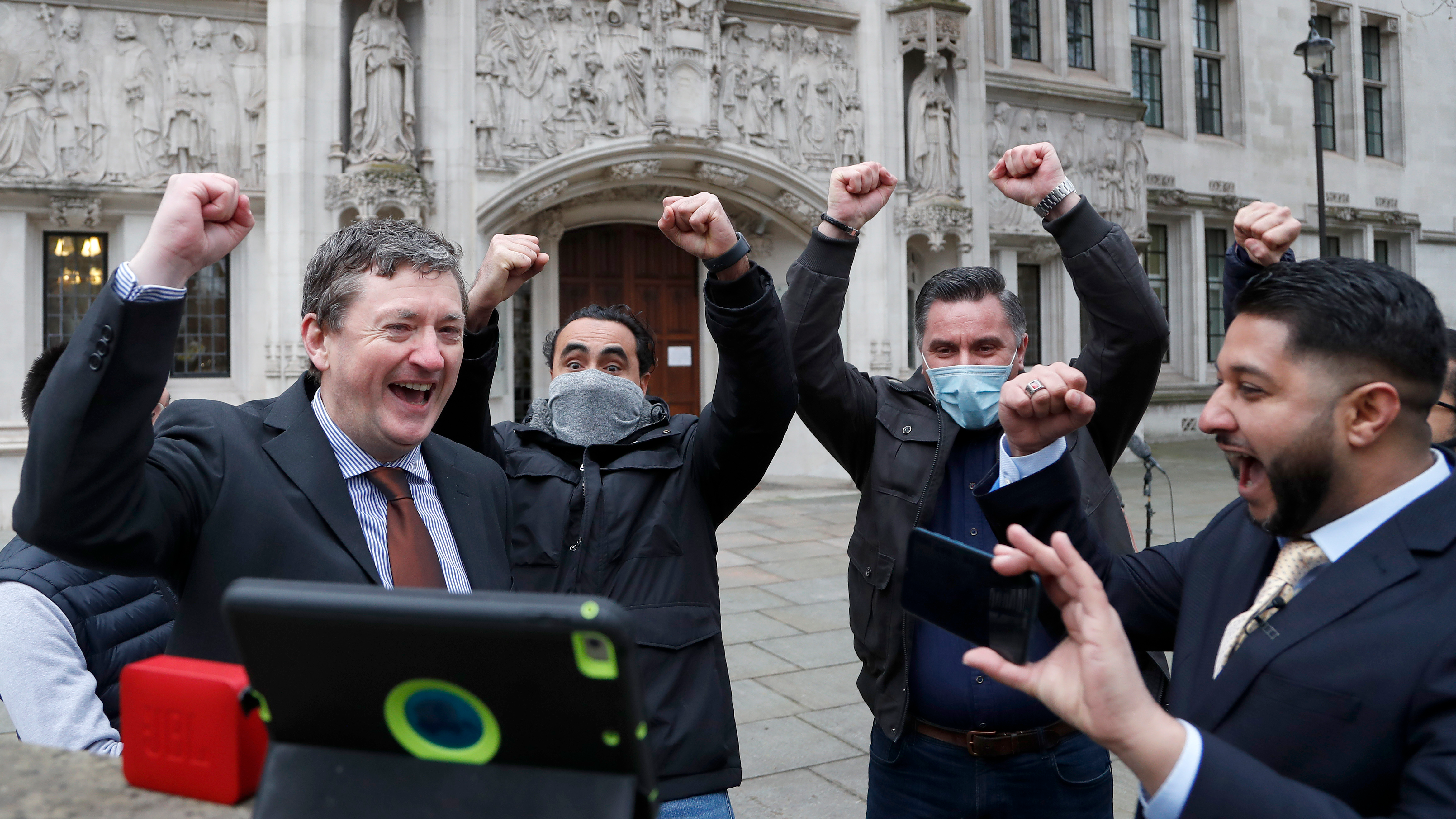 Uber drivers celebrate as they listen to the court decision, which could have a huge effect on the UK's 'gig' economy. /AP/Frank Augstein

Uber drivers celebrate as they listen to the court decision, which could have a huge effect on the UK's 'gig' economy. /AP/Frank Augstein

Britain's Supreme Court ruled that a group of Uber drivers are entitled to workers' rights such as the minimum wage.

The latest decision in the long-running legal battle between the ride-hailing app and workers could have ramifications for millions of others in the so-called "gig economy."

In a case led by two former Uber drivers, a London employment tribunal ruled in 2016 they were due entitlements that also included paid holidays and rest breaks.

Uber, which said drivers were contractors not workers, appealed to the Supreme Court after losing three earlier rounds of the legal fight.

"The Supreme Court unanimously dismisses Uber's appeal," judge George Leggatt said on Friday. The court's conclusion noted that the "transportation service performed by drivers and offered to passengers through the Uber app is very tightly defined and controlled by Uber."

A total of 25 drivers were part of the case that was supported by the GMB Union and the App Drivers & Couriers Union (ADCU).

'Court's decision does not apply to all'

Uber said the verdict did not apply to all of its current 60,000 drivers in Britain, including 45,000 in London, one of its most important global markets.

"We respect the Court's decision, which focused on a small number of drivers who used the Uber app in 2016," said its Northern and Eastern Europe boss Jamie Heywood.

"We are committed to doing more and will now consult with every active driver across the UK to understand the changes they want to see."

In its response, Uber cited that factors the court ruled no longer apply, for example drivers can now see the trip destination and price.

Consequences for the gig economy

The gig economy relies on individuals working for more than one company as a contractor or on a job-by-job basis. Unions, among others, have criticized the practice as exploitative. Businesses, including Uber, have defended it as it provides them and workers with greater flexibility.

Friday's ruling could have repercussions for the estimated 5 million British workers believed to work in the gig economy.

Now, with a legal precedent, similar cases could be brought against employers as gig economy employees seek the legal protections, under UK law, enshrined by a "worker" status.

Mick Rix, GMB national officer, said: "The Supreme Court has upheld the decision of three previous courts, backing up what GMB has said all along; Uber drivers are workers and entitled to breaks, holiday pay and minimum wage.

"Uber must now stop wasting time and money pursuing lost legal causes and do what's right by the drivers who prop up its empire."