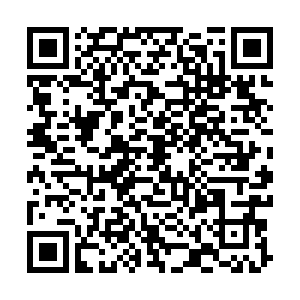 Last night his new government received 535 votes in favor in the lower house, with 56 opposed.

"I hope you will share my intention to always be looking to the future. I am confident this will inspire our joint efforts toward overcoming this health emergency and the economic crisis. It is my ambition that this will define the actions of my government," Draghi said.

At the top of his agenda is expediting the country's vaccination plan and using the $250 billion European Union recovery funds for vital economic and social reforms. 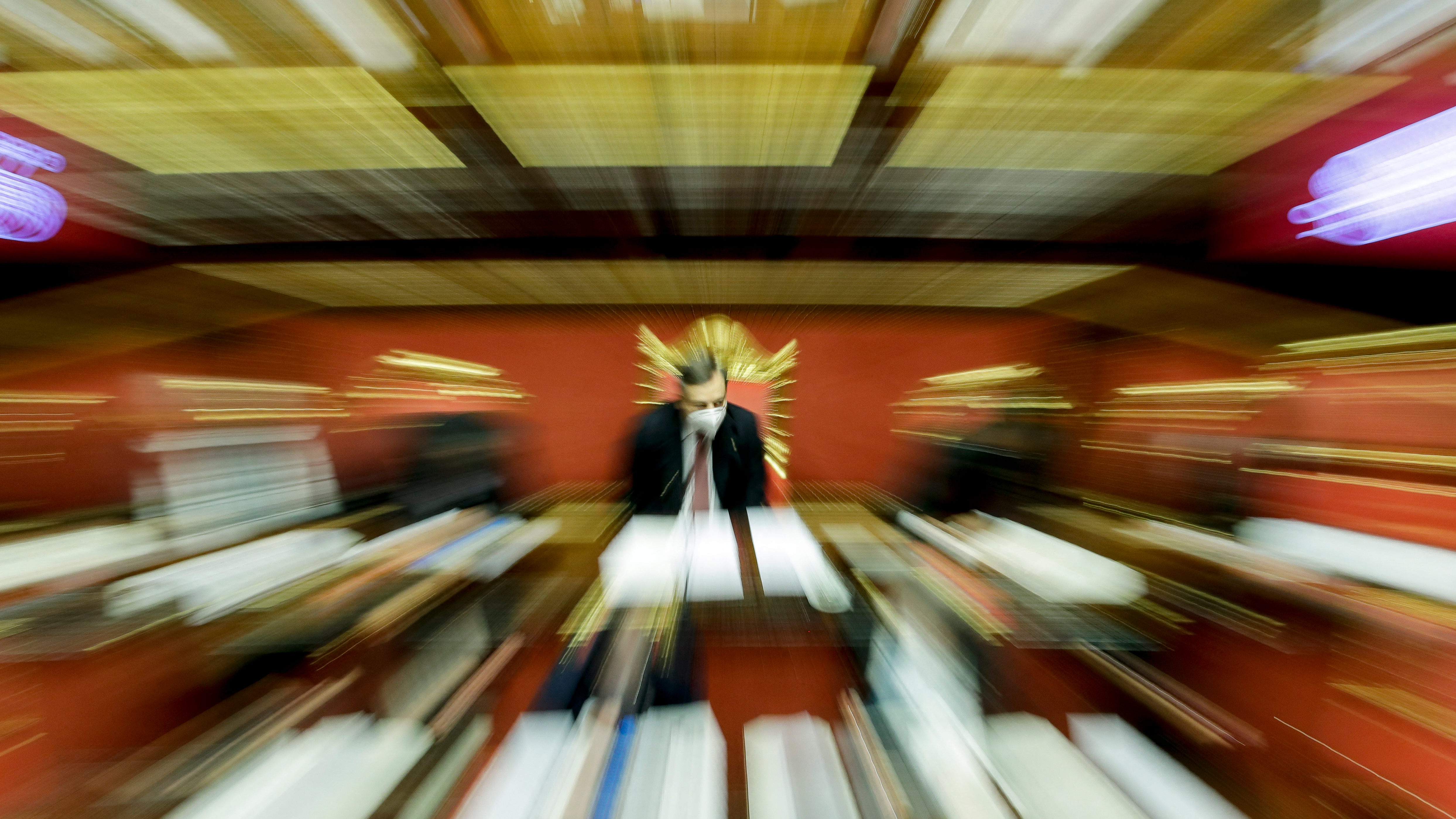 Now the focus will shift to Draghi officially. /AFP/Andrew Medichini

Now the focus will shift to Draghi officially. /AFP/Andrew Medichini

"Today we have, as did the governments of the immediate post-war period, the possibility, or rather the responsibility, to start a 'New Reconstruction,'" he told the Senate.

"He's the only person who has the necessary credibility not just in Europe but internationally and he's not strictly political, he's an economist with proven success and an Italian who wants to resolve the country's problems," said professor of economics at Pescara University Vincenzo Coladonato.

While so-called "Super Mario" was credited with saving the euro during the the 2008 Global Financial Crisis, solving Italy's current economic woes could prove even more challenging.

"In this moment it is fundamental that Italian companies can return to work with a long-term objective. The recovery, the rebirth, the 'Marshall Plan' has to be utilized to grow the economy, for future generations," he said referring to the post-World War II economic recovery plan in Europe.

Before Draghi can start economic regrowth, he is expected to put forward an emergency COVID-19 decree by March 5.