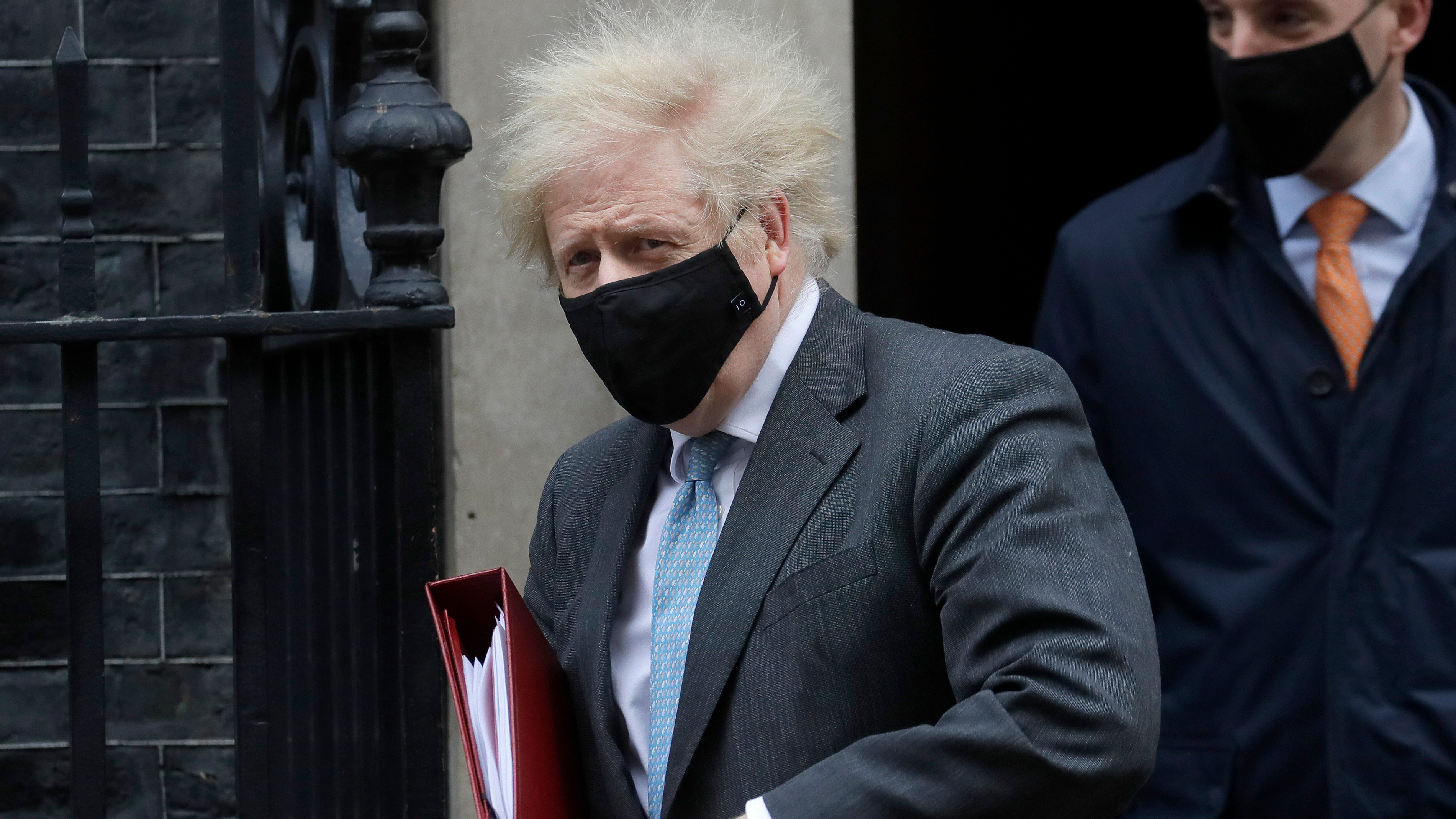 The UK's Prime Minister is set to outline a 'roadmap' for easing England's COVID-19 restrictions on Monday. /AP

The UK's Prime Minister is set to outline a 'roadmap' for easing England's COVID-19 restrictions on Monday. /AP

UK Prime Minister Boris Johnson will outline a 'roadmap' for easing restrictions in England during a press conference on Monday.

A long lockdown and a rapid vaccination program in the UK has led to COVID-19 infection rates falling dramatically in recent weeks.

The international community will be watching closely. Britain has been hit hard by this pandemic. But it is now plotting a path back to normality faster than most.

Debate has continued at the highest level this weekend on what exactly the very first step should be. Officials have long said they hope to be able to begin re-opening schools as a priority from March 8.

But while more libertarian elements of Johnson's Conservative Party want all schools, in all age-groups, to start in-person teaching again at the same time, another camp prefers a more gradual, phased re-opening.

According to The Guardian newspaper, the government's chief medical officer Chris Witty is among those who back the latter. Unions and school leaders have also urged a more cautious return to class.

One reason for that could be recent data showing that some of the highest levels of infection are amongst school-age children.

During this lockdown, more pupils have continued to mix in schools that have remained open for vulnerable children and those whose parents are key workers. 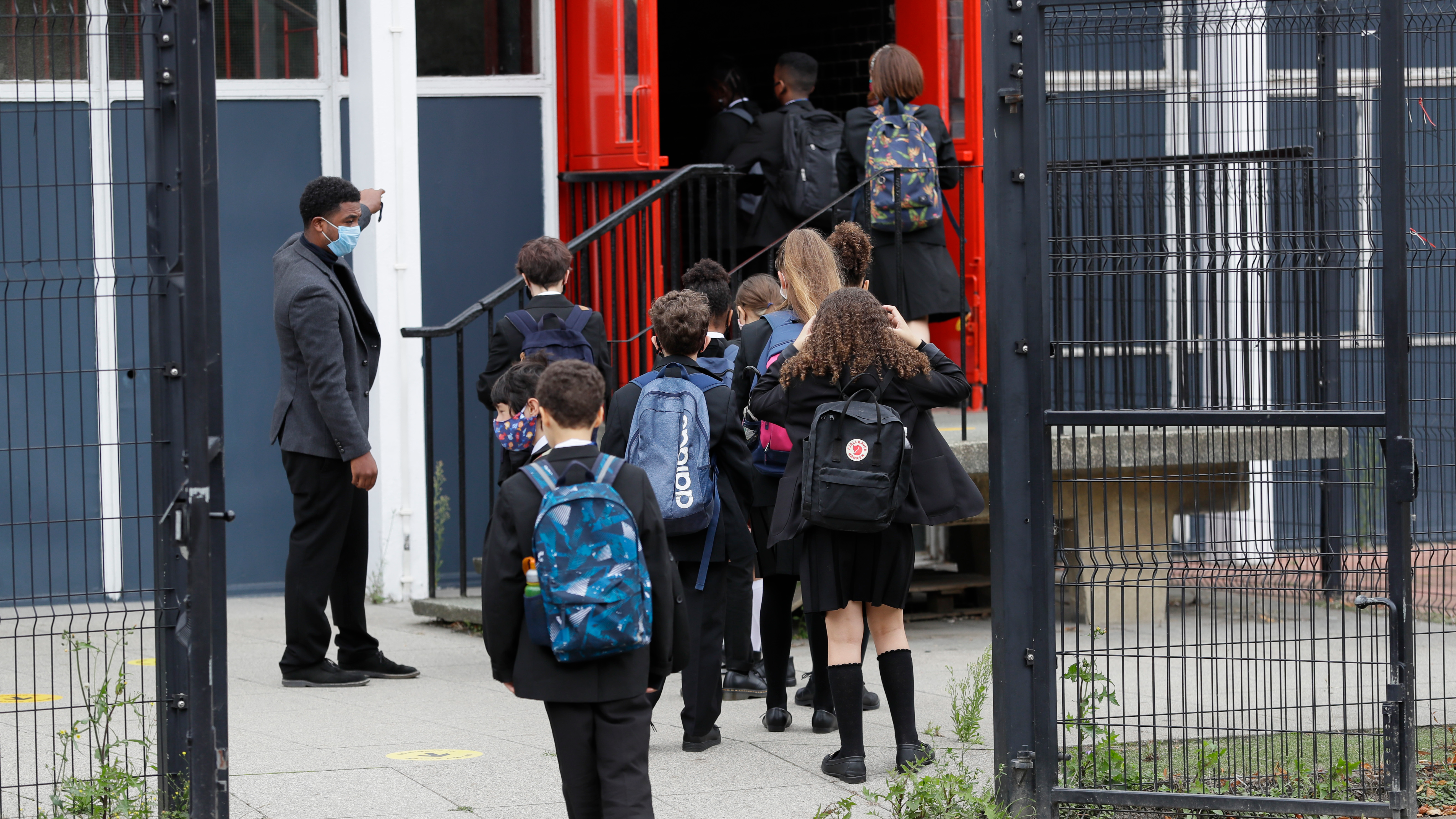 Schools are expected to be quick to reopen. /AP

Schools are expected to be quick to reopen. /AP

Both Wales and Scotland have opted for the phased approach. But those backing a more rapid re-opening say a slower return for pupils risks pushing back dates for the easing of other restrictions on the economy and society more broadly.

The government has said it wants to take one step at a time, wait for at least a couple of weeks to see what the impact of the data is on a given measure, and only then decide whether to proceed with the next phase of easing.

There is also speculation in the UK's national newspapers this weekend of the possibility of allowing households to mix in outdoor settings from early April, and perhaps allowing pubs to serve takeaway drinks.

The dates for those subsequent measures will rely on the exact nature of that very first step, though: sending pupils back to class.