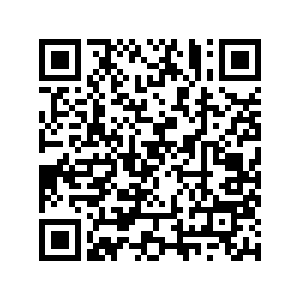 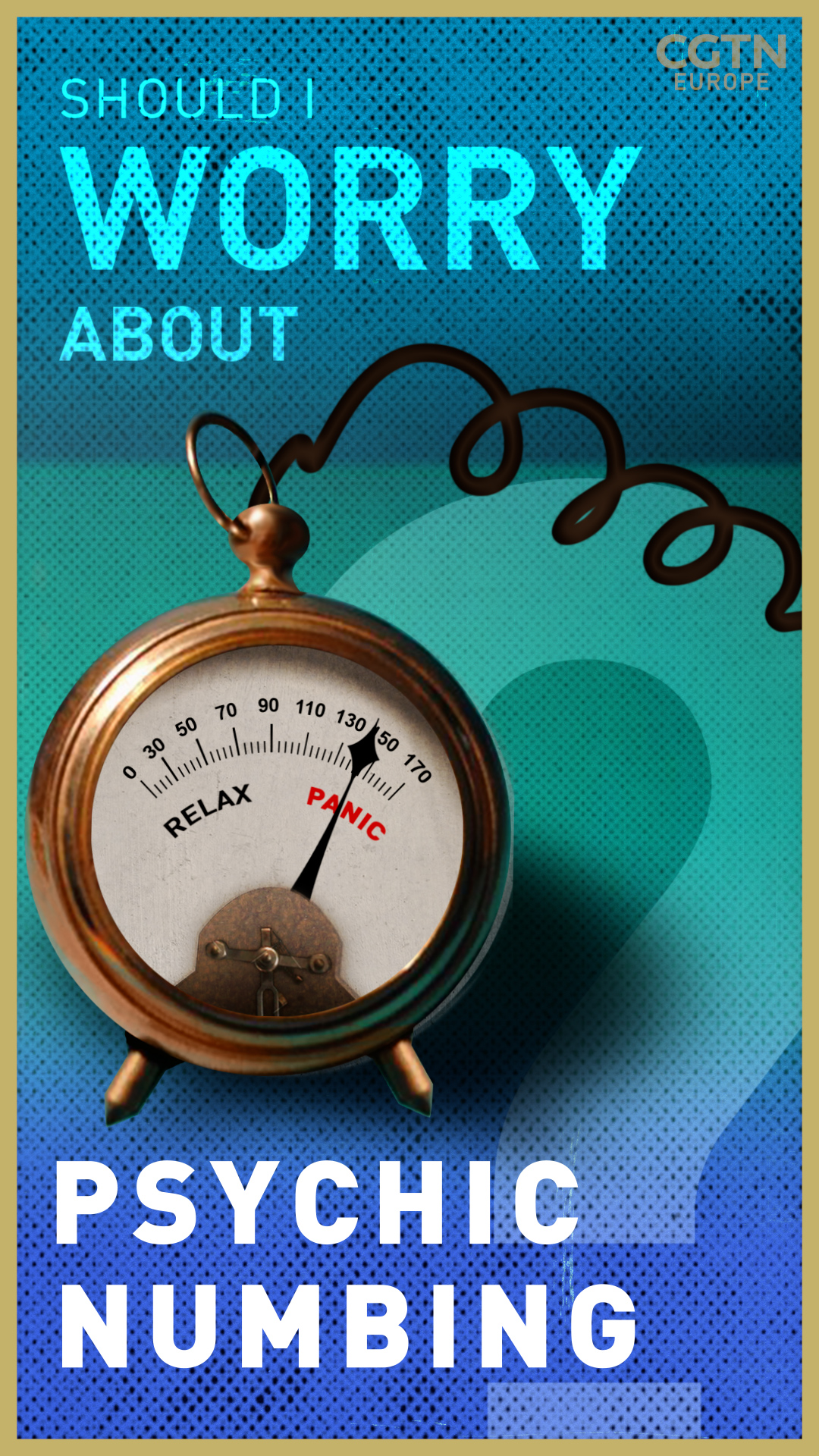 Over the past year, millions of people have died because of COVID-19. On a country-by-country basis, that means the UK has lost the population of Cambridge, and France has lost a town the size of Versailles.

But as we see these numbers rise, collectively we are getting less concerned, not more. This reaction is not unique, and one reason is called 'psychic numbing.'

It was coined in 1967 to describe the "turning off" of emotions experienced by rescue workers after the 1945 nuclear attack on Hiroshima. And the premise is simple: "The more who die, the less we care."

That quote was from Paul Slovic, a professor of psychology at the University of Oregon. He was motivated to study this phenomenon after he saw how the international community responded to the Rwanda genocide.

According to Slovic, this "turning off" response happens almost immediately as the number of people in need increases. "The very first life is the most important life to protect. But two lives aren't twice as important to protect,” said Slovic during a TED talk.

This is because it is hard for our brains to truly understand large numbers. We can empathize easily with one person, but it's harder to see each number in a statistic as a person.

The length of the pandemic has also had an effect on our emotional response.

According to Tali Sharot, professor of cognitive neuroscience at the University College London: "At the beginning, the uncertainty caused a lot of the fear.

"But then people saw that life goes on. And in fact, for most of them, they hadn't experienced this kind of worst-case scenario. And so, the perception of risk for oneself and for others has reduced over time." 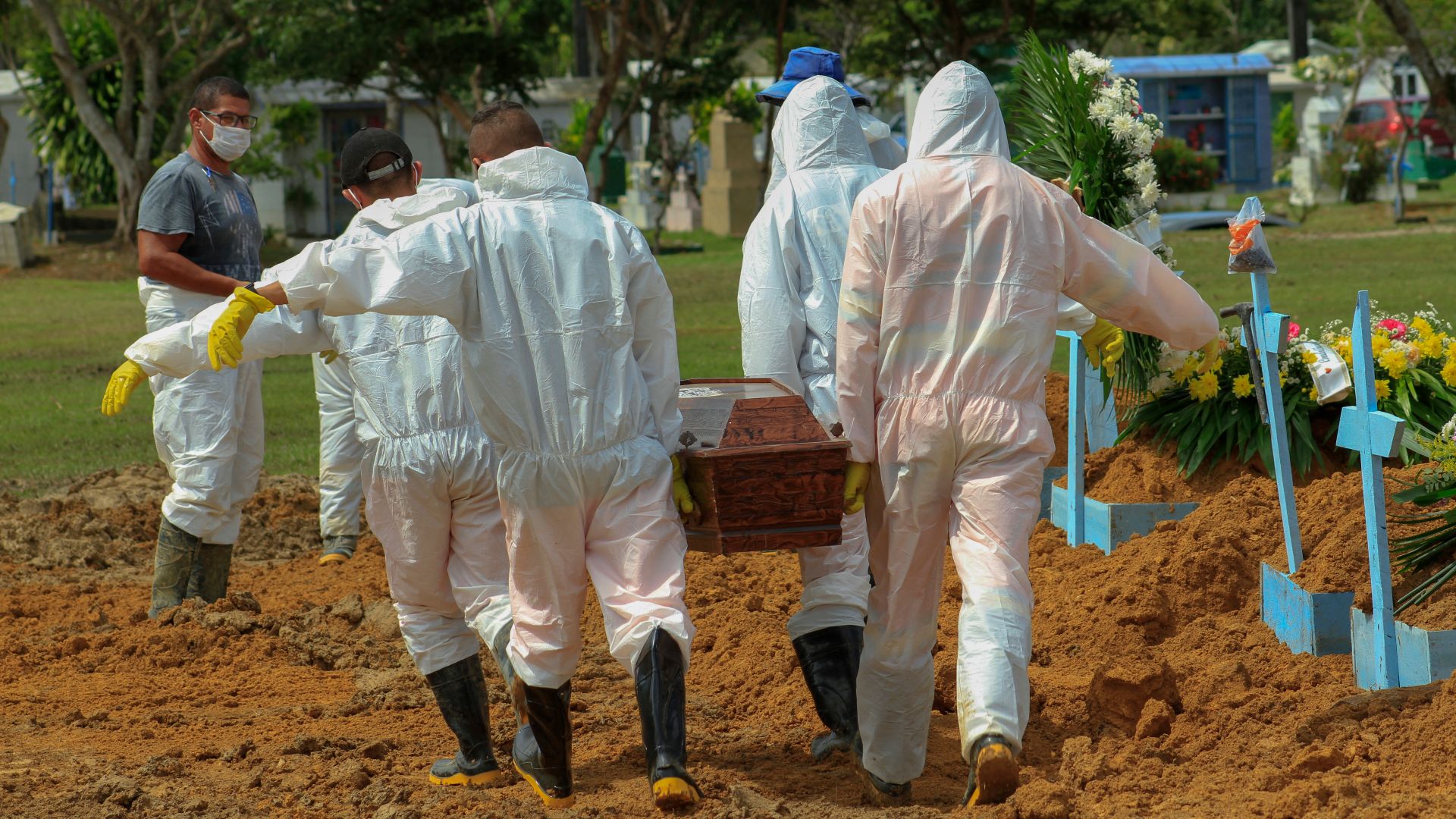 A victim of COVID-19 being buried in Brazil. By some estimates, more than 20 million years of life have been lost around the world because of COVID-19. /Marcio James/AFP

A victim of COVID-19 being buried in Brazil. By some estimates, more than 20 million years of life have been lost around the world because of COVID-19. /Marcio James/AFP

In 2014, Slovic and some colleagues conducted a study at a Swedish university. Participants were given the option to donate to three fictional children's charities, and help either one child, two children, or eight.

And while, logically, people should want to donate more to the eight children than the one or two, the opposite was true. People were more willing to give money to the one child, then the two children, and finally the eight.

This is because that one child was given a story and a fake picture. The participants knew who they were supposed to be donating to, and that increased their willingness to help.

But in this example, those eight fictional children would have also needed the money just as much as the one child. In the case of psychic numbing, the worst thing that can happen is the people who need help don't get enough of it.

And during the pandemic, "turning off" our ability to empathize with the growing number of dead could cause more deaths, especially when it comes to our willingness to follow COVID-19 restrictions. 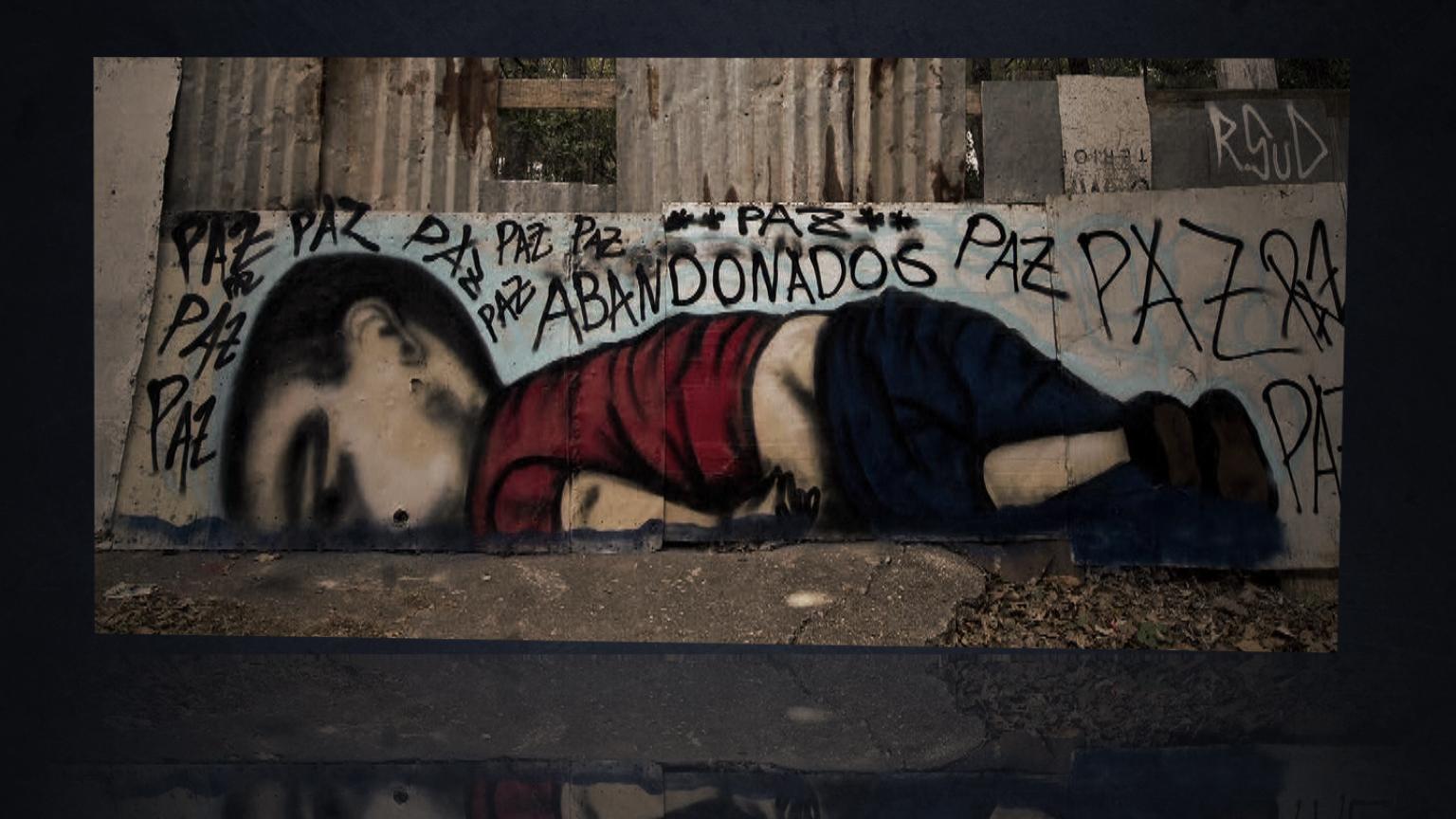 A mural of Alan Kurdi in Brazil, 90 km outside of Sao Paulo. /AFP

A mural of Alan Kurdi in Brazil, 90 km outside of Sao Paulo. /AFP

One thing about psychic numbing is that we can empathize, we just mostly do it on an individual level.

For example, in 2015, the image of three-year-old Alan Kurdi's body, which washed up on a Turkish beach after his family tried to cross the Mediterranean, emotionally impacted millions around the world.

Not only did it personalize the Syrian civil war that his family was fleeing, it also put a face on the thousands of others who had died before him.

And there are many other stories that people cling to in order to understand the overwhelming situation. In the UK, Captain Tom Moore is another example of that reaction.

The 100-year-old World War II veteran epitomized the country's pride in its National Health Service, raising millions of pounds by walking sponsored lengths of his garden – and when he died of COVID-19 it again made national headlines, personalizing the pandemic for those who hadn't been directly impacted by it.

That is why focusing on individuals instead of figures is one of the main ways people can combat psychic numbing.

"The bigger the number, the less individual story or plot there is, the more we just normalize it.  We feel it's just too big," said Philip Karahassan, a counsellor and creator of a virtual therapy service Therapy in London.

"But that one person, we always find it easier to connect to."