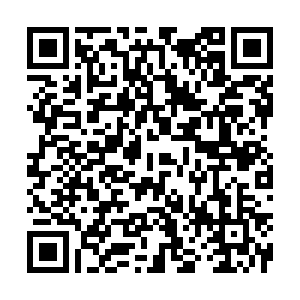 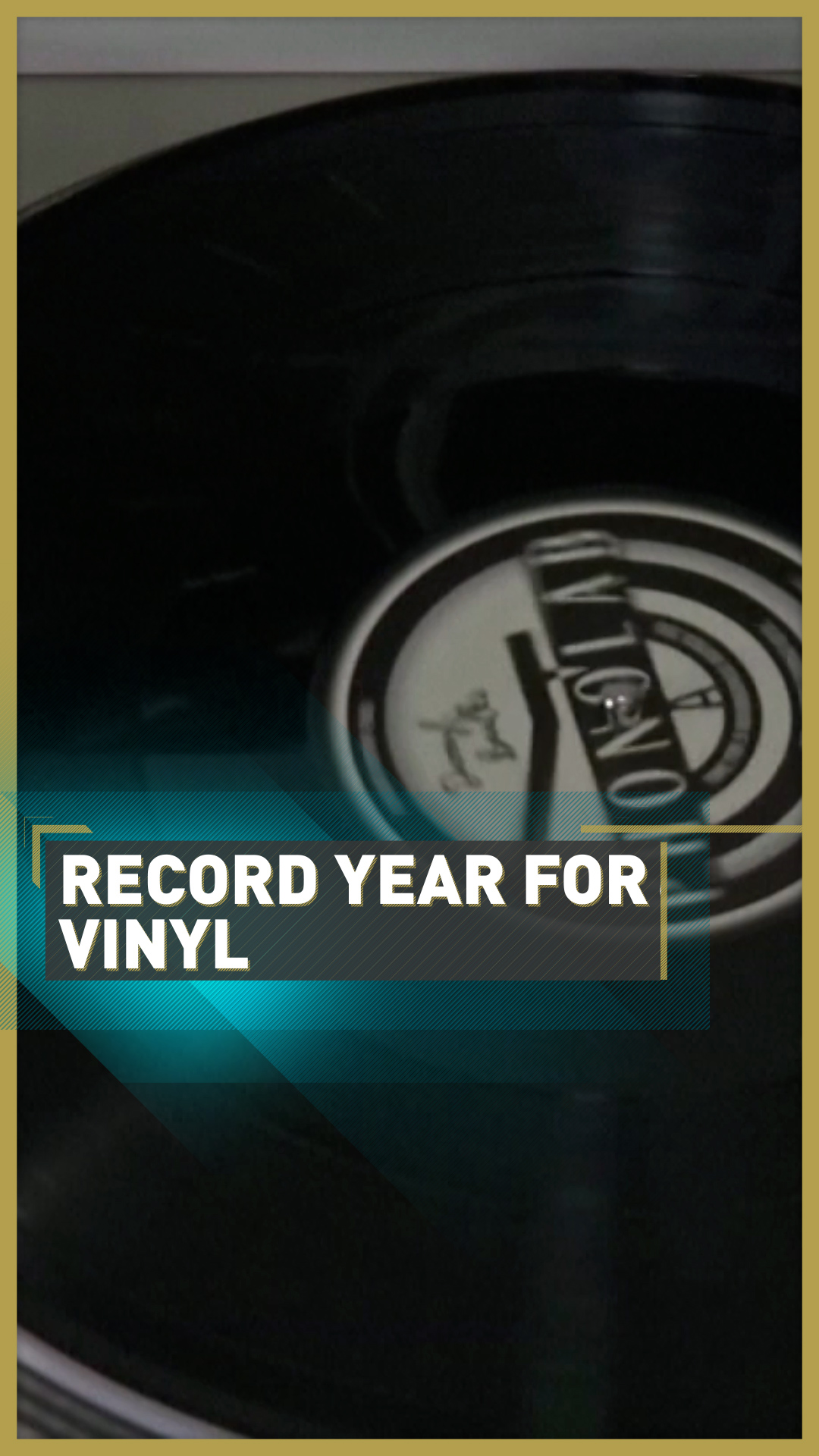 Housebound music lovers have been purchasing an increasing number of vinyl records during the pandemic, which has driven GZ media, the world's biggest LP maker, to its best-ever annual sales and profit.

With no concerts being held, and the options of going out for entertainment limited due to the closure of pubs and clubs, people have been spending money on home entertainment options.

This has been a major driver in the increased sales of vinyl records and GZ Media expects its revenue to increase to $220 million in 2021. 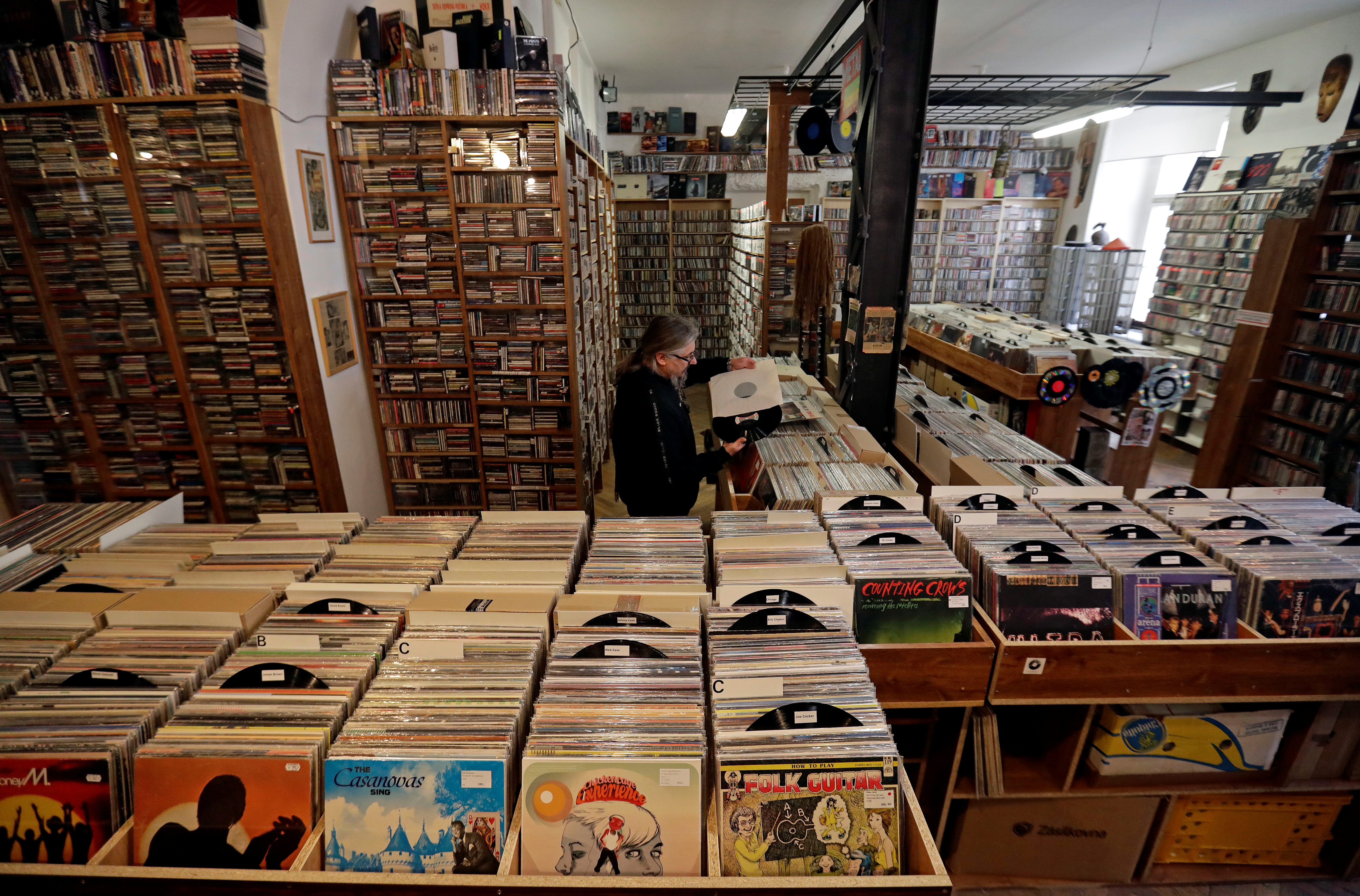 The company's banner year follows a vinyl revival over the past decade despite the popularity and accessibility of digital media and streaming sites.

Local DJ Jiri Holubec said he prefers vinyl: "I am DJ and producer, I have a show at Prague's Radio One, in which we play music from vinyl records only.

"I started to collect the vinyl records 15 years ago. I have over 3,000 12-inch records. I have never counted them exactly, and I also have about the same number of the small seven-inch single records."