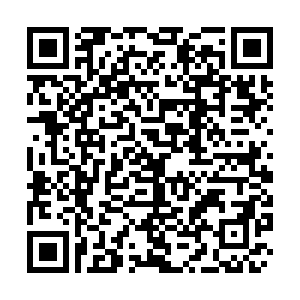 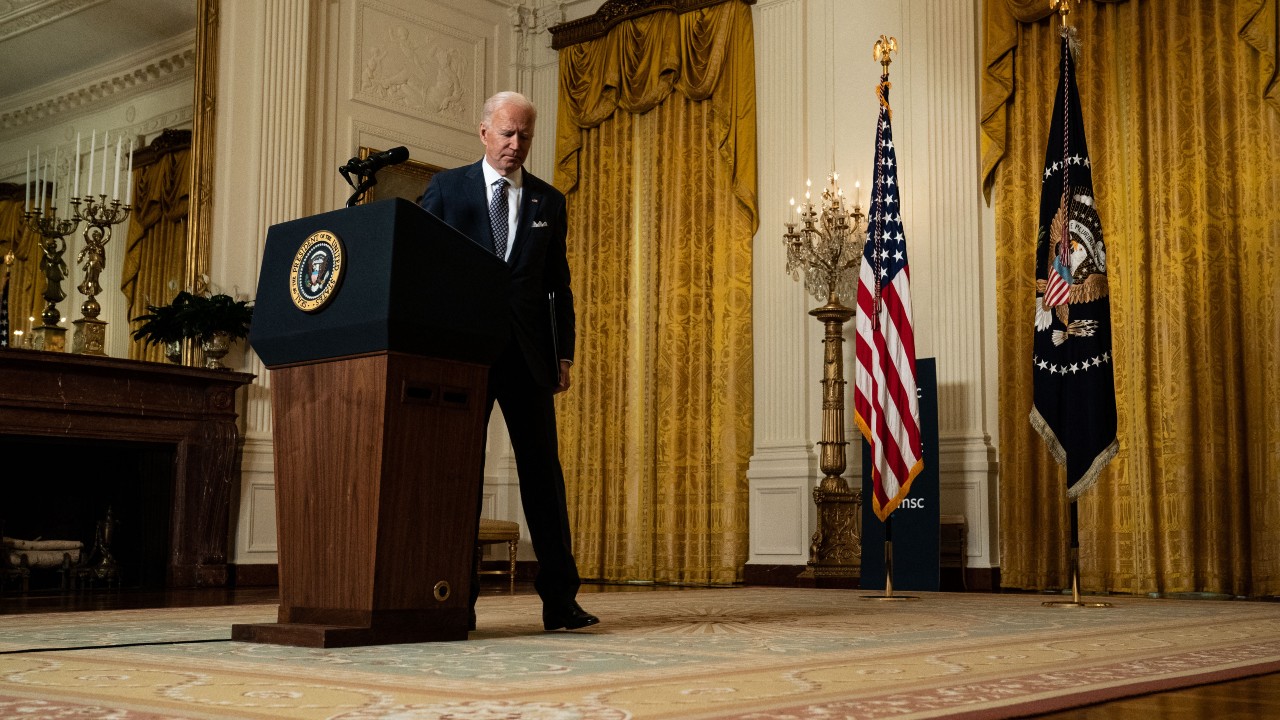 Biden reiterated U.S. support for NATO after four years of his predecessor's denigration of the military alliance. /Getty via AFP

Biden reiterated U.S. support for NATO after four years of his predecessor's denigration of the military alliance. /Getty via AFP

"America is back, the transatlantic alliance is back," announced U.S. President Joe Biden as he addressed the online Munich Security Conference.

Relations between the U.S. and European Union had become strained during the four years of former president Donald Trump, raising doubts over transatlantic partnerships and security.

As the first sitting U.S. president to address the conference, Biden was determined to put those concerns to rest.

"Let me erase any lingering doubt," he said. "The United States will work closely with our European Union partners and the capitals across the continent, from Rome to Riga, to meet the range of shared challenges we face."

To the delight of his European counterparts, Biden re-asserted his country's full commitment to NATO, by confirming "we'll keep faith with Article 5 in which an attack on one is an attack on all. That is our unshakeable vow."

Following Biden, Angela Merkel – in her last address to the conference as chancellor of Germany – welcomed the U.S. return to multilateralism in her speech.

"Things are looking a great deal better for multilateralism this year than two years ago," she began. "That has a lot to do with the fact that Joe Biden has become the president of the United States of America. His speech, but also his administration's first announcements, have convinced us that this is not just talking but action."

In Boris Johnson's first transatlantic appearance since leaving the EU, the UK Prime Minister also reiterated his commitment to the transatlantic partnership.

"Now that we have left the EU, (the UK) parliament has a greater say over foreign policy and this has only reinforced our national determination to be a force for good in the world," he said.

"Britain is working alongside France, Germany and the United States in a transatlantic quad to address the most pressing security issues, including Iran, and I sense a new resolve among our European friends and allies to come together and act again with unity and determination." 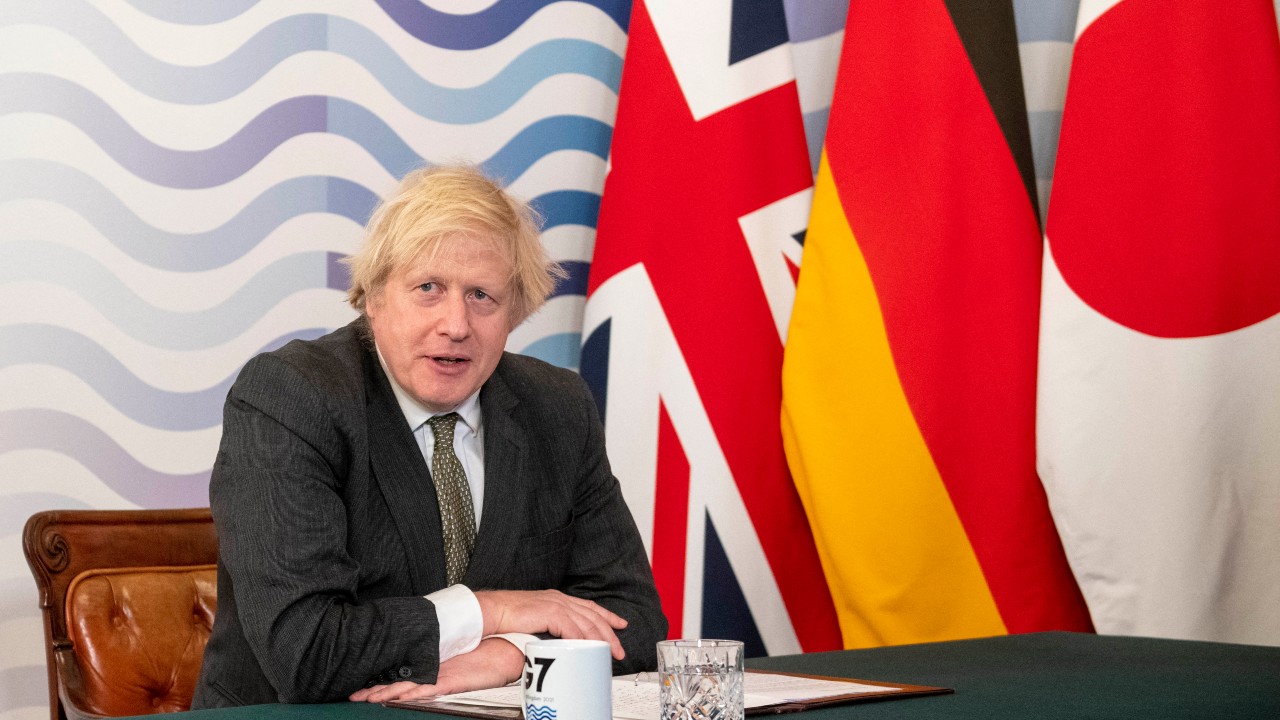 Boris Johnson told delegates that leaving the EU "reinforced our national determination to be a force for good in the world." /Geoff Pugh/AFP

Boris Johnson told delegates that leaving the EU "reinforced our national determination to be a force for good in the world." /Geoff Pugh/AFP

The issue of COVID-19, which forced the postponement of the physical conference, was also addressed by all speakers.

"Vaccine equity is not just the right thing to do, it is also the smart thing to do," said WHO director-general Tedros Adhanom Ghebreyesus, focusing on the need for unity in fighting the pandemic.

He told virtual delegates: "The longer it takes to suppress the virus everywhere, the more opportunities it has to change its ways to make the vaccines less effective, the opportunity to mutate. We could end up back to square one.

"More vaccines are being developed, approved and produced, there will be enough for everyone, but now vaccines are a limited resource, we must use them as effectively as we can."

"I believe the G20 is well placed to establish an Emergency Task Force to prepare such a Global Vaccination Plan, bringing together countries, companies and international organizations and financial institutions with the required power, scientific expertise and production and financial capacities."

The Munich Security Conference is a multi-day conference where senior policymakers address the most important global security concerns in an intimate environment. The discussions at its virtual 'Special Edition' will continue via a number of online high-level events and interactive workshops.