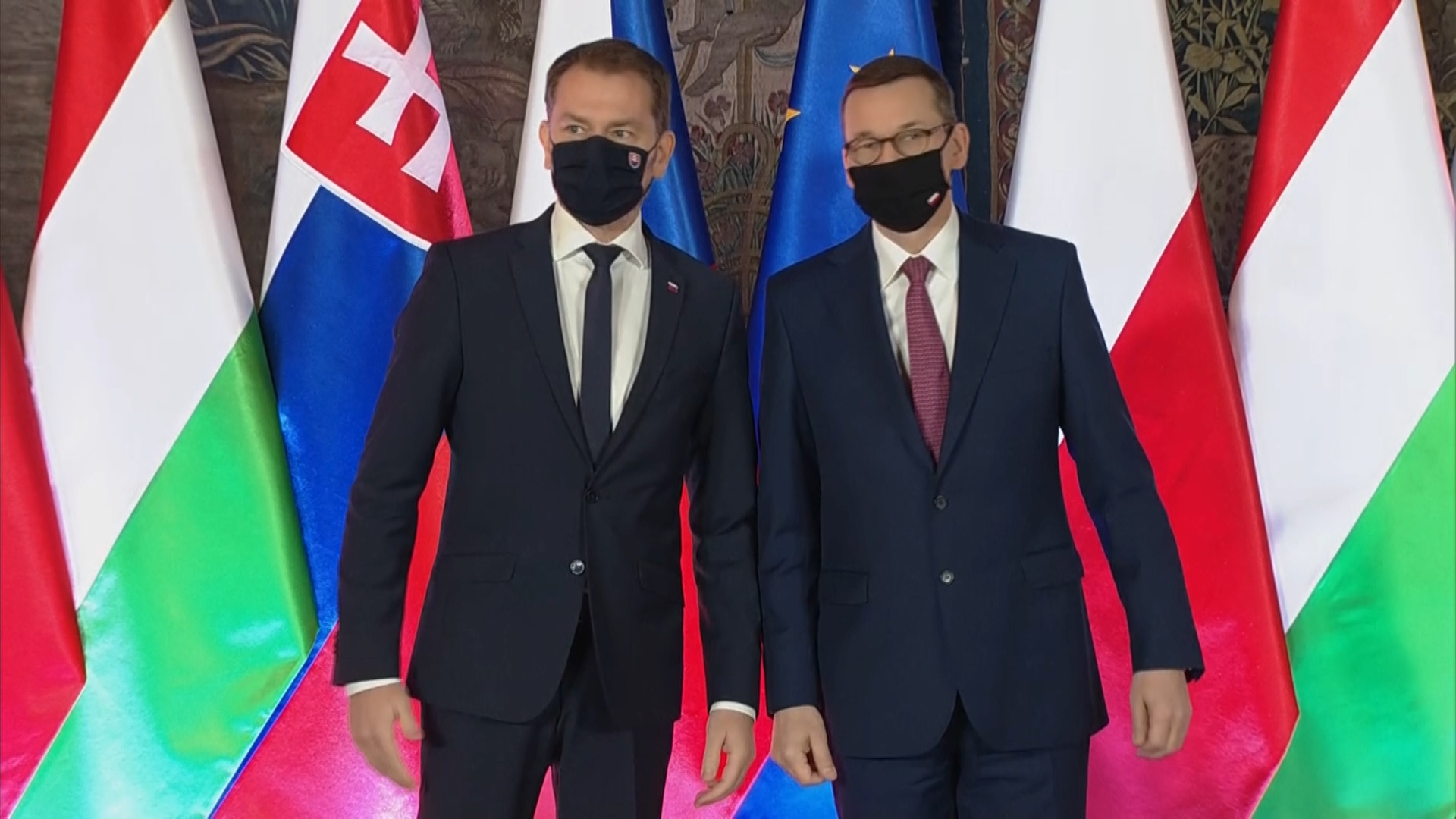 "Speed is more important than price" when it comes to vaccinating against COVID-19, Hungary's Prime Minister Viktor Orban has told a leader's summit of the Visegrad Group.

Speaking at the event marking 30 years of the body, Orban said: "I would like to suggest that vaccination and the vaccine should be politics-free." Adding: "We cannot divide vaccines into the Eastern and Western vaccines."

His comments came a day after Hungary received its first shipment of China's Sinopharm vaccine against COVID-19 – 550,000 vials of Sinopharm's vaccine arrived in Budapest on February 16 with a total of 5 million expected by the end of May.

It is the first EU member to give regulatory approval to the jab and is expected to roll it out following inspection by health authorities.

The leaders of Hungary, Poland, Slovakia and Czechia were meeting in Krakow. European Council President Charles Michel also took part in the talks, stressing the need to acquire enough doses of vaccines for the entire bloc.

Hungary has criticized the EU for a slow vaccine roll-out and has broadened its procurement of jabs to purchase ones from Russia and China. Ahead of the anniversary of the Visegrad Group, Orban said the role of Central Europe is to help protect the EU against "outside attacks."

Central and Eastern Europe have been harder hit by the second wave of the pandemic than the first, with many countries in the region now under strict COVID-19 restrictions. In the week to February 15, Visegrad Group member Slovakia became the country with the highest number of deaths per capita by seven-day rolling average.

More than 6,000 people have died in Slovakia from COVID-19 and nearly two-thirds of those deaths have taken place in 2021. The Slovakian government is calling for other European Union members to send medical workers to help the crisis hitting its hospitals.

The Visegrad Group talks in Krakow centred on the coronavirus pandemic and the economic recovery from it, but climate and migration policy were also discussed.

Poland is the current holder of the rotating presidency, with Hungary due to take over on July 1.