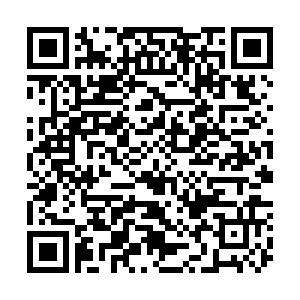 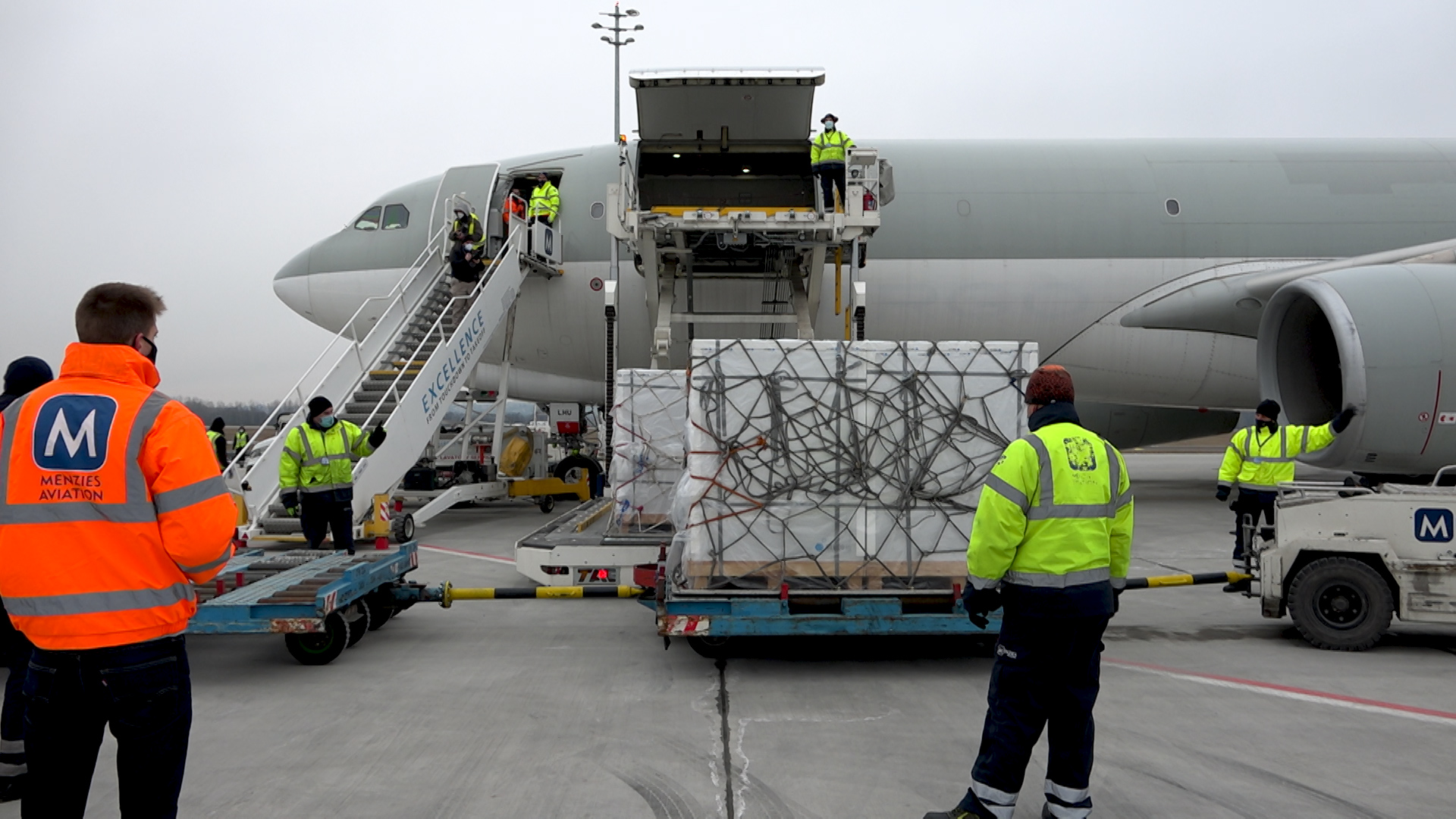 The country is the only European Union member so far to approve jabs from China and Russia, with Hungarian officials accusing the bloc of a slow vaccine roll-out.

On Tuesday, 550,000 vials of Sinopharm's shot were delivered, ready for Hungarian arms. It is the first of four expected shipments, which will total 5 million doses by the end of May.

That will be enough to inoculate a quarter of Hungary's population of around 10 million people. Health officials in the country will now carry out checks on the delivery before the doses are rolled out.

Meeting the shipment at Budapest's airport, China's Ambassador to Hungary Qi Dayu said: "We hope the vaccines can help all the countries in the world, including European countries to tackle the pandemic and help their people recover health." 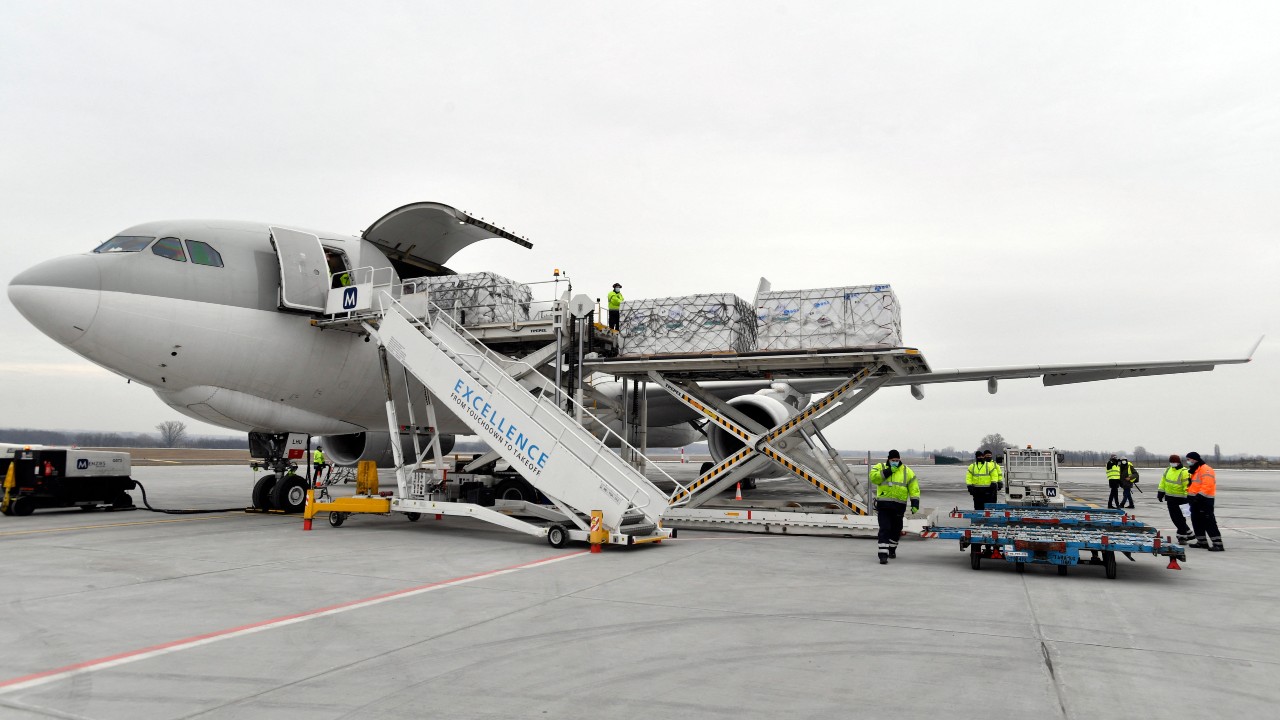 Prime Minister Viktor Orban has said he wants to take the Sinopharm vaccine.

Hungarian opposition groups called the jab's approval rushed, but Sinopharm will make up a large share of Hungary's vaccination campaign.

Last week, Hungary began using Russia's Sputnik vaccine. The country streamlined its regulatory process so it could supplement the EU's vaccine distribution. Officials say they hope Hungary can be a European leader in COVID-19 inoculation.

"We try to save lives and preserve the economy and we are fighting together with our Chinese friends against COVID-19," said Hungary's State Secretary Tamas Menczer. "So I would just like to underline again – it's a very important day for Hungary."