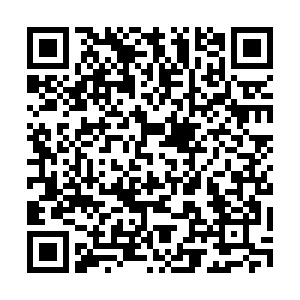 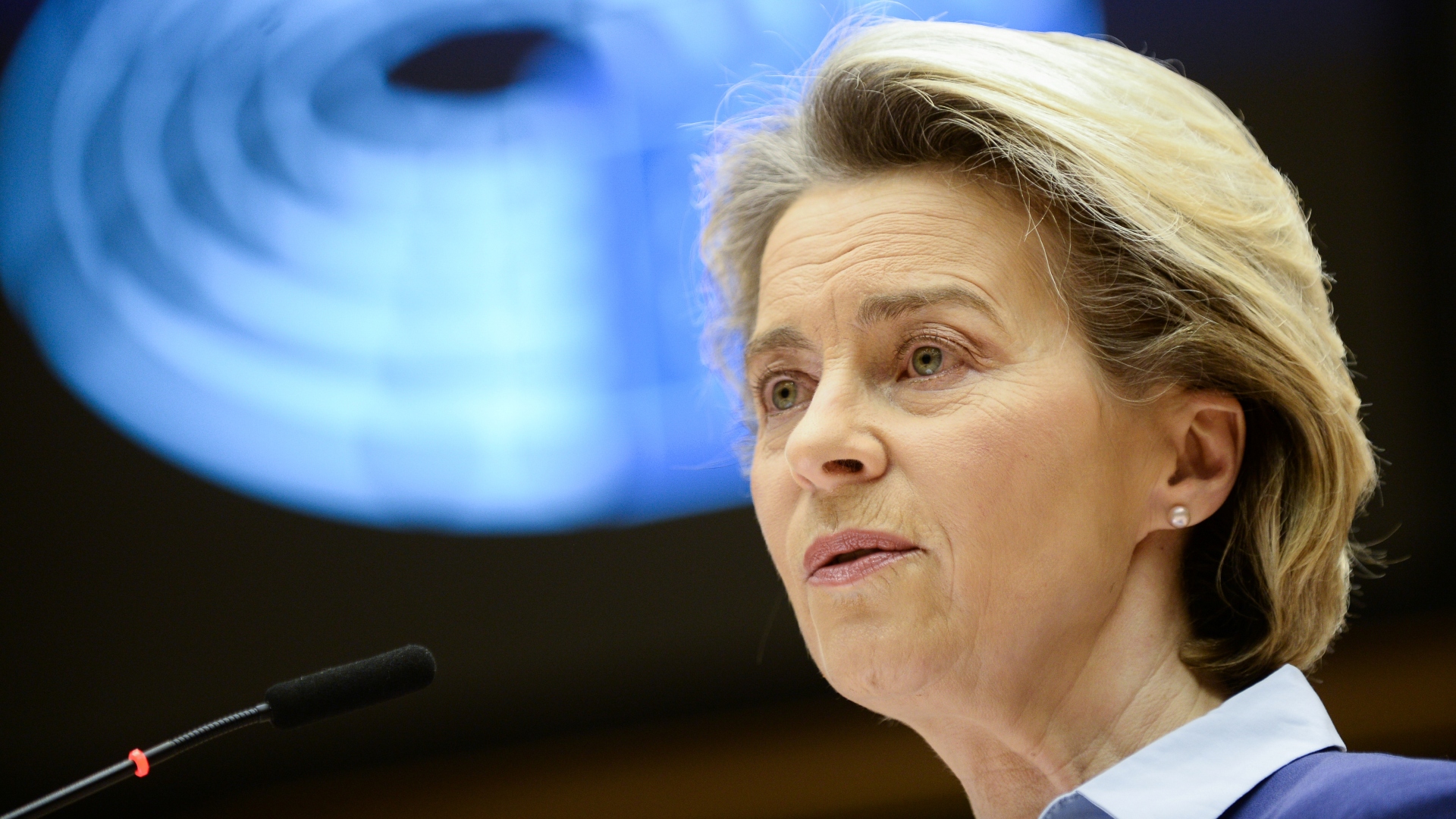 China has surpassed the U.S. as the European Union's largest trading partner after the COVID-19 pandemic and Brexit caused trade with the bloc's other main partners to decrease.

Over the past year, EU exports to China increased by 2.2 percent, while imports rose by 5.6 percent. Eurostat, the EU's statistical agency, also said the value of trade between the EU and China reached $711 billion in 2020, while trade with the U.S. reached $673 billion.

The increase in trade with China is largely due to how the country's economy bounced back from the start of the pandemic. Between December 2019 and 2020, industrial output in China rose by 7.3 percent.

Consumption increased by 1.7 percent, while China's gross domestic product (GDP) grew by 4.9 percent between July and September 2020. And increased consumption benefited the sale of European goods to China, particularly in the luxury and automobile sectors.

The pandemic has also caused an increase in the demand for medical equipment from China, helping the EU and China's trading relationship.

This comes after the EU and China approved a new trade deal "in principle" on December 30 – seven years after negotiations began.

Fang Xinghai, vice chairman of the China Securities Regulatory Commission, told CGTN that the deal will open up markets in both the EU and China to each other's investors.

Ursula von der Leyen, the president of the European Commission, said the deal was "an important landmark in [the EU's] relationship with China."

At the same time, the UK has become the EU's third largest trading partner after leaving the single market and EU exports to the UK dropped by 13.2 percent over the past year. UK imports to the EU fell by 13.9 percent.

However, the EU's GDP did decrease last year. According to Eurostat, the GDP of the 19 countries using the euro fell by 0.6 percent between October and December, which is slightly less than the organization's previous prediction of 0.7 percent.