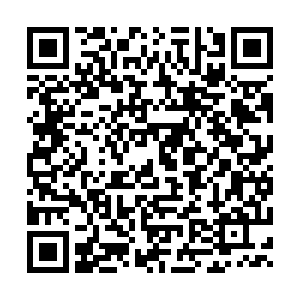 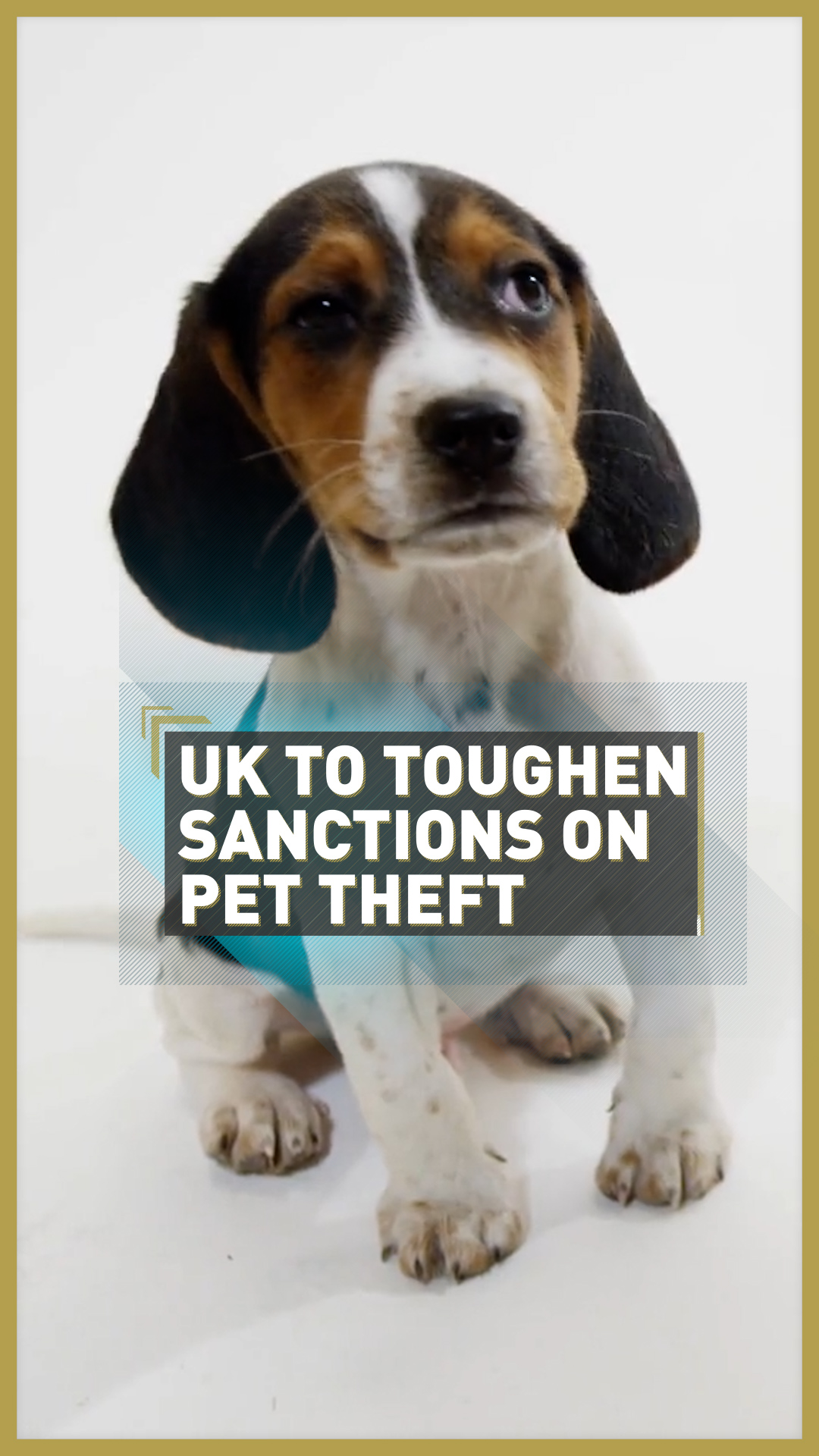 UK Home Secretary Priti Patel is in talks to toughen up measures against pet theft in the country, after the recent "shocking" rise in the number of stolen dogs and cats since the beginning of the pandemic.

"We are definitely looking into what kind of measures can be put in place in terms of the criminality," said Patel, promising to look into more severe penalties.

As demand for dogs has increased during lockdowns, pushing up prices for puppies up to as much as $2,800, so have so-called "dognappings", with organized criminal gangs being involved in the thefts.

One organization, Dog Lost, reported a 250 percent rise in pet thefts since spring 2020, with the majority cases happening in London.

"No one has ever wanted dogs more and the criminals have worked out that they can make more money than they ever could before." 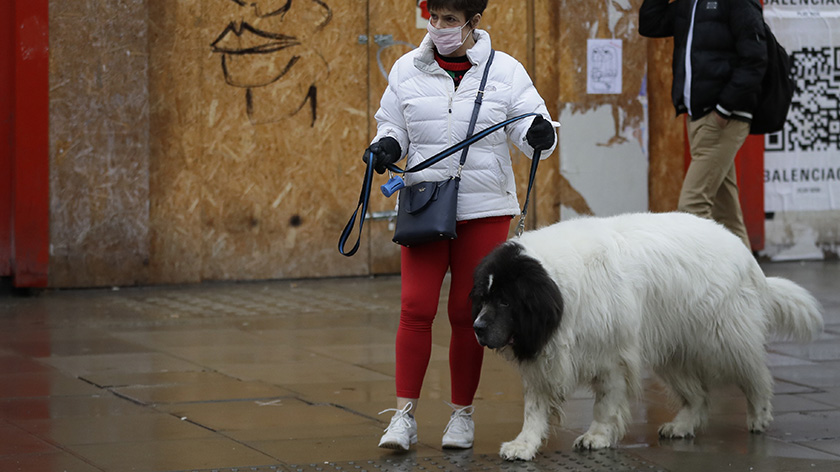 The Royal Society for the Prevention of Cruelty to Animals (RSPCA), the largest animal welfare charity in the UK, recommends owners not to leave their dogs unattended. /AP/Kirsty Wigglesworth

The Royal Society for the Prevention of Cruelty to Animals (RSPCA), the largest animal welfare charity in the UK, recommends owners not to leave their dogs unattended. /AP/Kirsty Wigglesworth

Despite the theft of a pet being an extremely traumatic experience for their owners, the law regards this crime the same as any other theft of property, comparable to a stolen laptop or smartphone.

"When you get something like a phone stolen, you don't grieve, you don't spend years wondering what's happening, is anyone looking after my phone? With a pet, people never get over it," said Cuddy.

Pet theft legally falls under the Theft Act 1968, which considers pets on the same level as inanimate objects. The normal punishment for stealing a pet is a fine, often no more than $320. 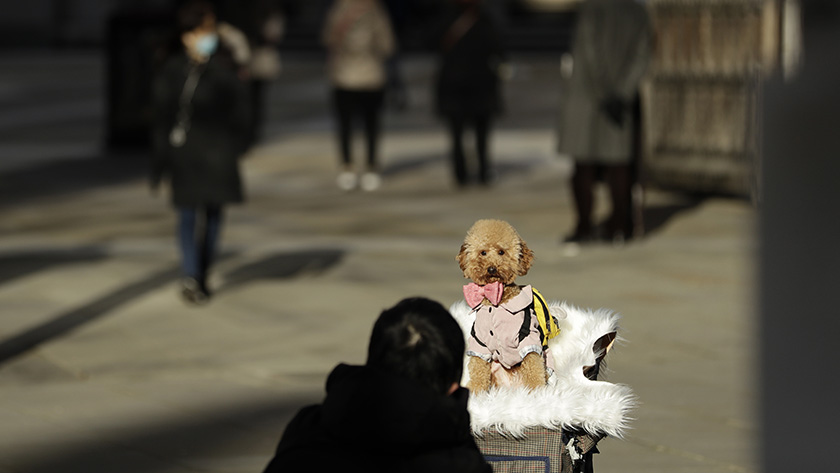 With high demand for canine companions during the pandemic, prices for puppies have skyrocketed. /AP/Matt Dunham

With high demand for canine companions during the pandemic, prices for puppies have skyrocketed. /AP/Matt Dunham

About 300,000 people signed a petition in October 2020 asking the UK parliament to upgrade the law on pet theft and make it a more serious crime, punishable with jail time.

Under the current Theft Act, the maximum penalty is seven years, but it only applies if the object stolen is worth more than 100,000 pounds (around $140,000).

Petitioners are asking the government to recognize the emotional distress caused by the theft of a pet and not the financial value of a dog or a cat.

"The pet is part of our family," said Cuddy. "So to us, it's like somebody kidnapping one of the kids. And we expect the police to come running when we phone them... and they don't."