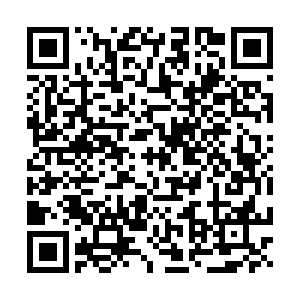 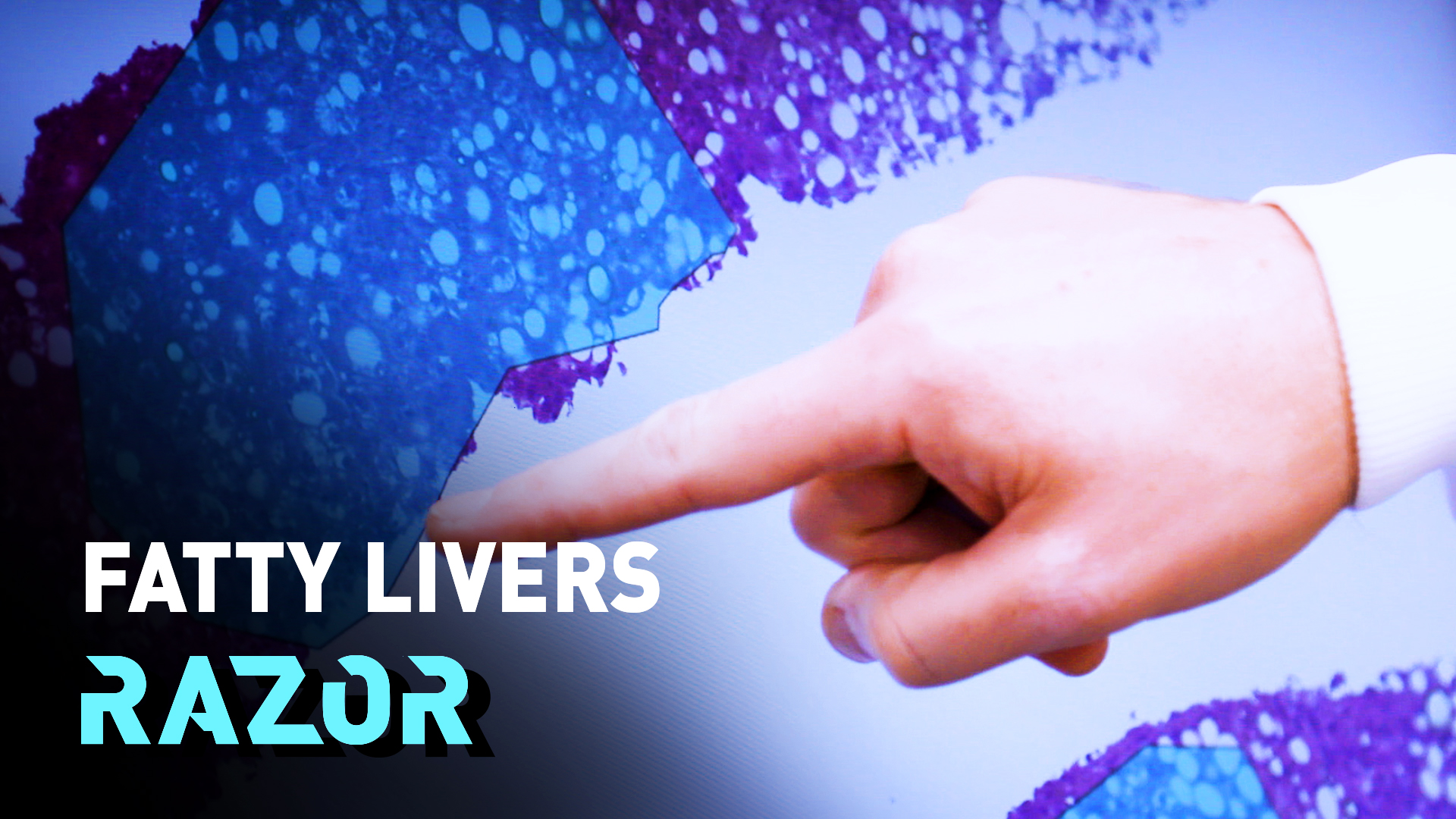 One in four people have some form of fatty liver disease, a condition that can be deadly but is often undiagnosed.

And what's more, this silent killer could be threatening more people by denying potential organ donation. While there's a critical shortage of transplantable livers, the fatty livers themselves cannot usually be used for transplant into others.

That might be about to change. RAZOR's Emma Keeling joins Oxford-based start-up Ochre Bio, which is using genomic medicines to switch off the fat-causing genes – so the livers can be donated.

This is done through a process called RNA inhibition, which is being hailed as a breakthrough in the field of precision medicine known as deep phenotyping.

In collaboration with Oxford University, Ochre Bio co-founders Quin Wills and Jack O'Meara are also building a genomic atlas of the human liver to see how fat builds up over time.

The atlas is a step towards mapping out the body at a cellular level and figuring out how it functions as fat levels rise. The data for the atlas will be publicly released at the end of 2022 – and the more we know about fat accumulation, the better protected we are against silent killers like fatty liver disease.