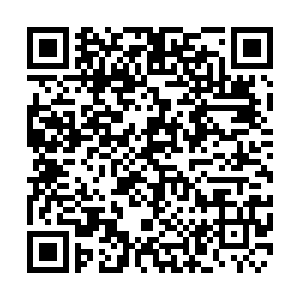 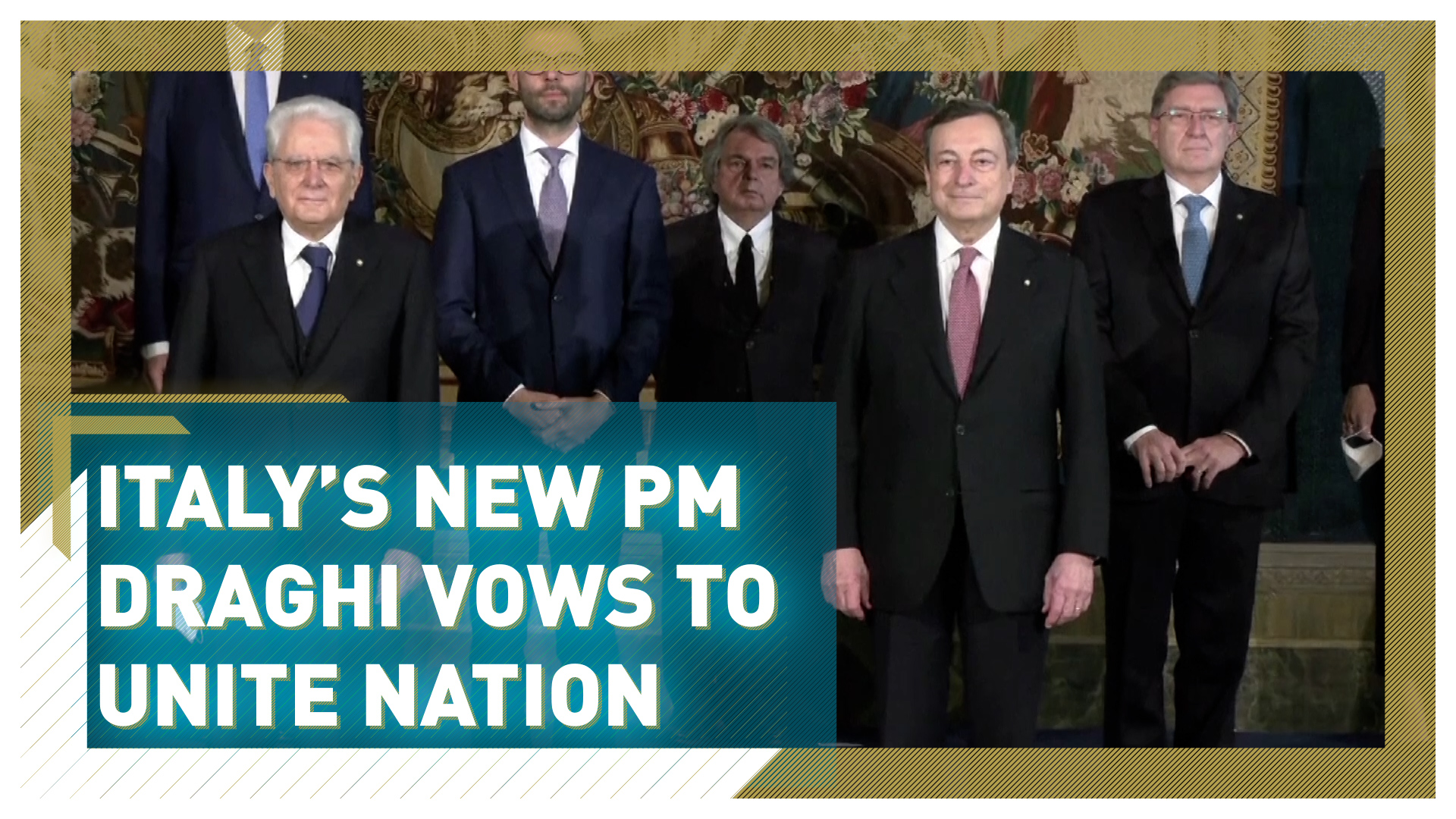 The former European Central Bank chief was officially sworn in by President Sergio Mattarella yesterday at the Presidential Palace, in a scaled-down ceremony according with COVID-19 regulations.

Of his 23 ministers, 15 are politicians across the spectrum and eight are technocrats. Some high-profile ministers retain their portfolios such as health minister Robert Speranza and foreign minister Luigi Di Maio.

After weeks of political turmoil, there was a symbolic transfer of power – the cabinet meeting bell was handed from one prime minister to another.

As former Italian leader Giuseppe Conte prepared to leave Palazzo Chigi for the last time, staff and colleagues gave him a standing ovation. 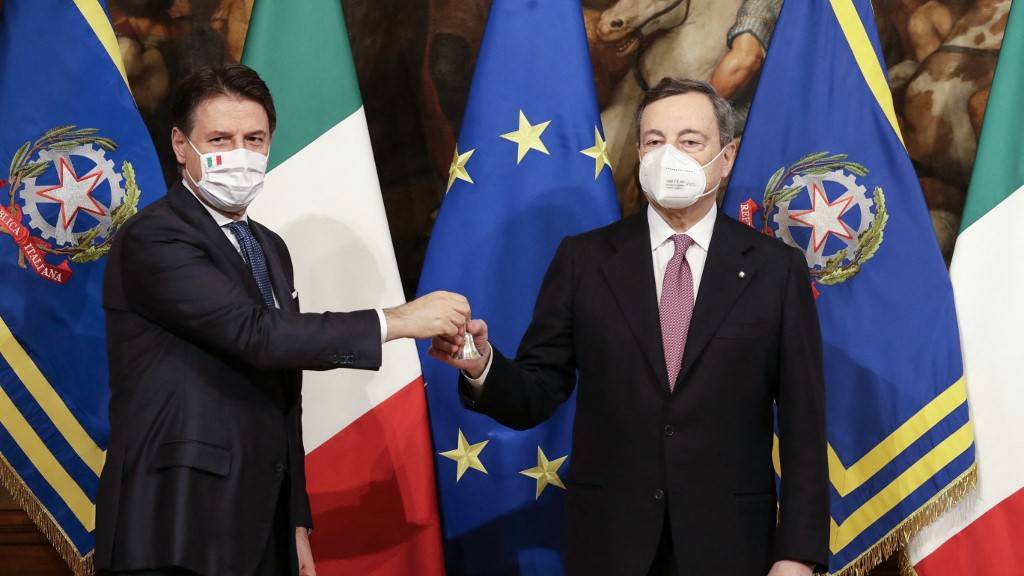 In a parting statement on Facebook, Conte thanked the Italian people, saying that even on his most difficult days in office, he was proud and honored to have served in the role.

"The strength and courage shown by the entire national community, especially during this last year of the pandemic, have been truly incredible," he said. "They have shown us that every obstacle, even the highest and most insidious, can be overcome."

What led to Conte's downfall will be the cornerstone of Draghi's prime ministership: the management of Italy's $250-billion EU recovery fund, as the country struggles with its worst economic crisis in decades.

In his first cabinet meeting, Draghi outlined his other priorities as the country's vaccination plan, the economy, environment and education. He said his goal is to unite, restart and secure the country.

But firstly, his government needs to pass crucial votes of confidence – in the Senate on Wednesday and Lower House on Thursday.