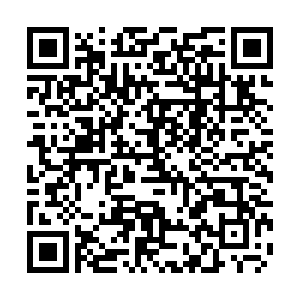 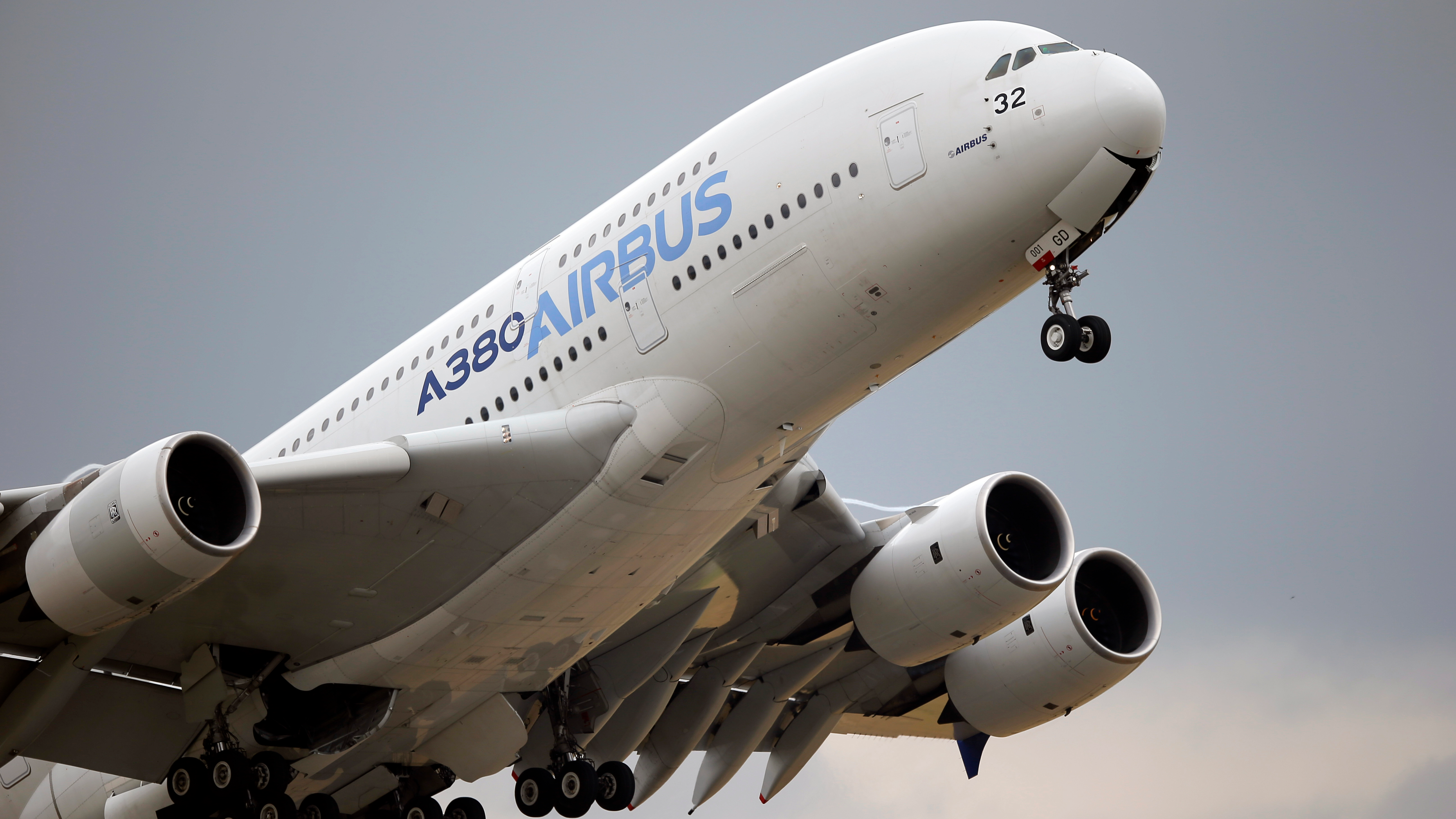 The continent's airports lost 1.72 billion passengers last year compared to 2019, a decrease of 70.4 percent according to a study by ACI Europe. /AP

The continent's airports lost 1.72 billion passengers last year compared to 2019, a decrease of 70.4 percent according to a study by ACI Europe. /AP

Europe's airport passenger traffic last year fell to levels last seen in 1995 as the COVID-19 pandemic took its toll on the aviation industry.

According to a study by industry trade association Airports Council International Europe (ACI), the continent's airports lost 1.72 billion passengers in 2020 compared to the previous year, a decrease of 70.4 percent.

The aviation sector has been one of the hardest hit during the pandemic. A mix of lockdown measures, travel bans and quarantine periods has meant many of Europe's flights have been halted or running with little demand.

Airlines and airports have called for further government support in order to survive, while some have even urged for some of the measures to be eased, allowing people to travel more freely again.

Jankovec also doesn't believe the current levels of support will be enough.

"No industry can on its own withstand such a shock," he warned. "While some states have taken steps to financially support their airports, only $2.66 billion has so far been earmarked for that purpose in Europe. This is less than 8 percent of the revenues airports lost last year." 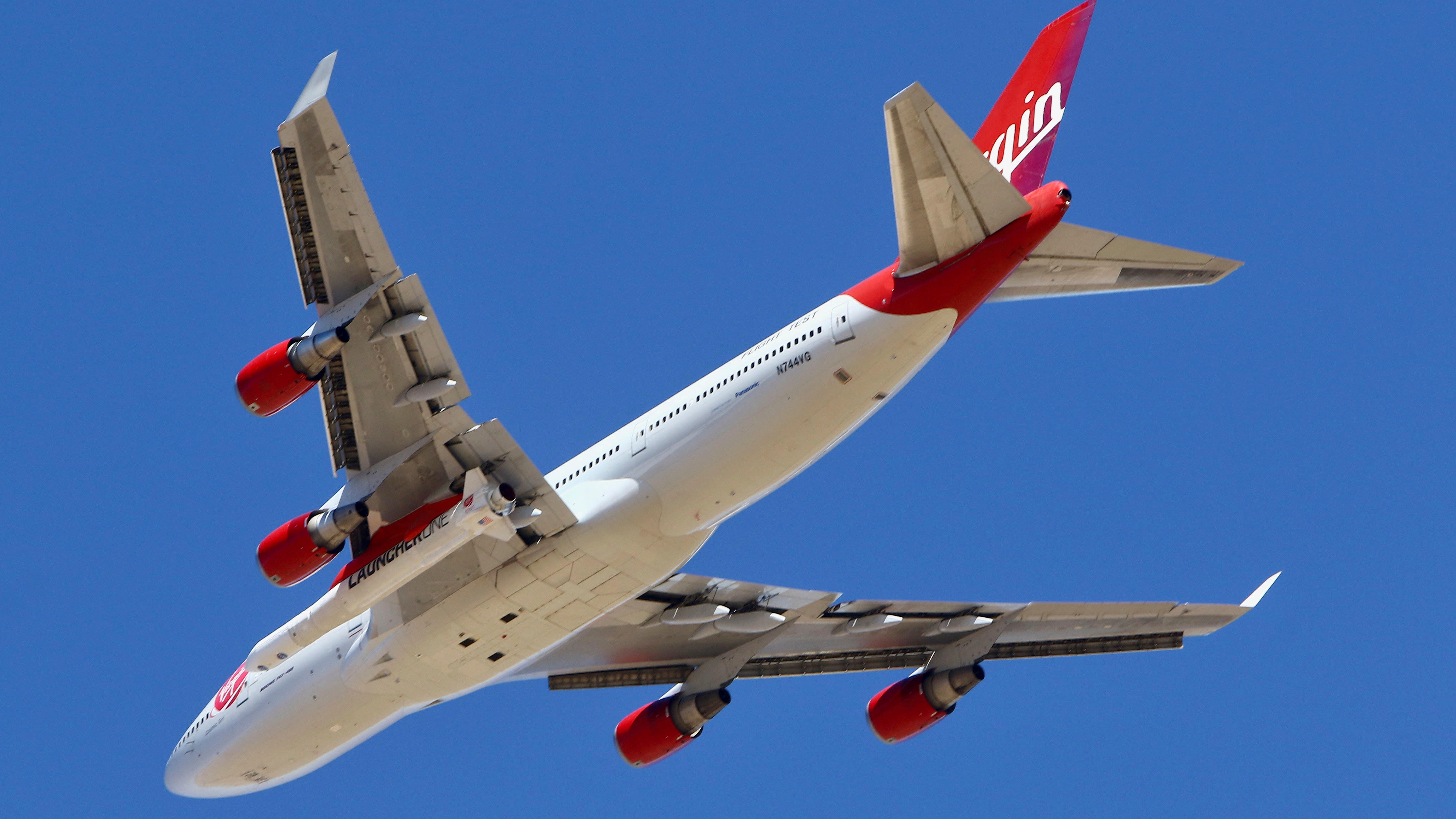 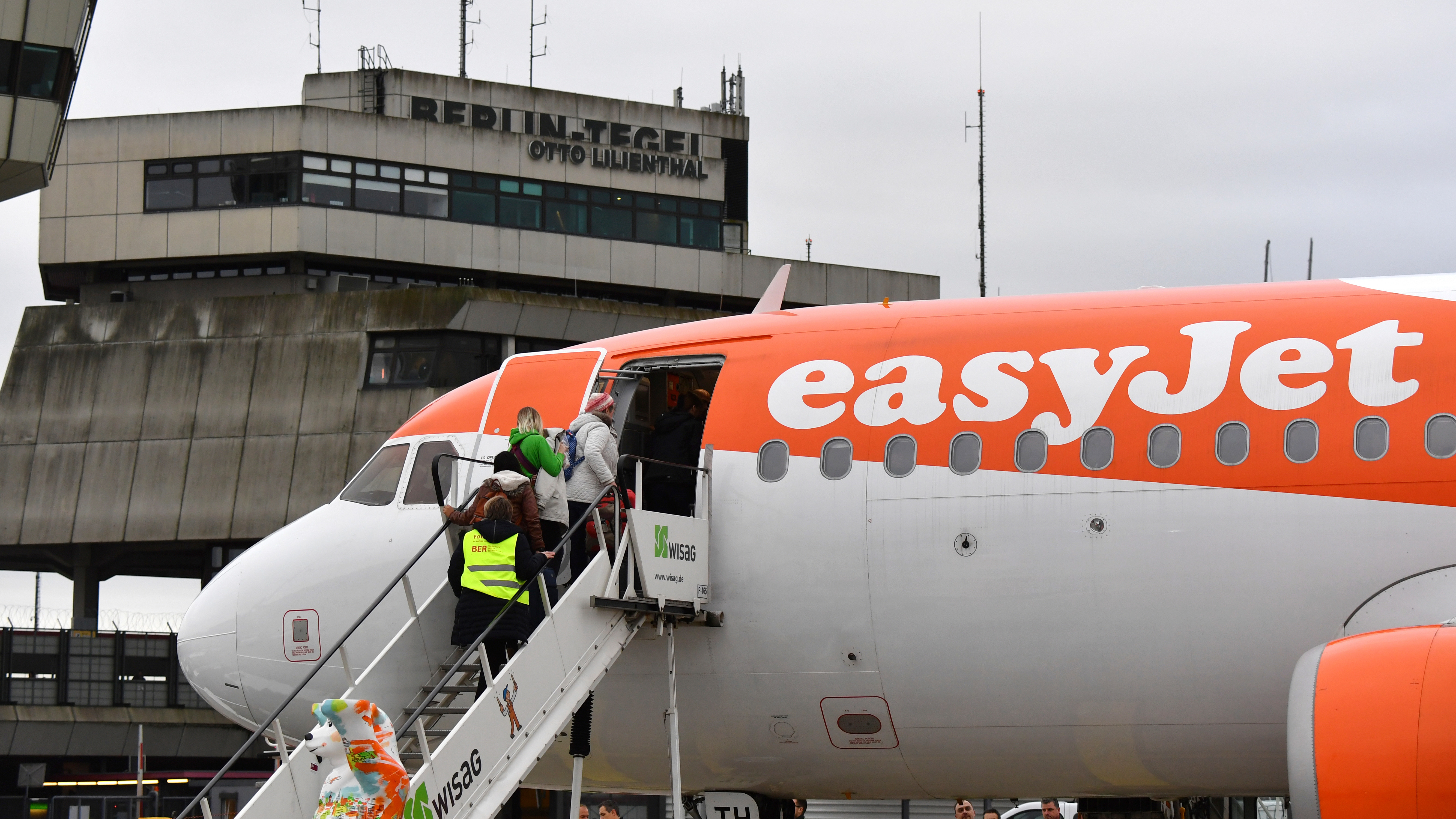 EasyJet was formed and its first flight was in November of the same year. /AP

EasyJet was formed and its first flight was in November of the same year. /AP 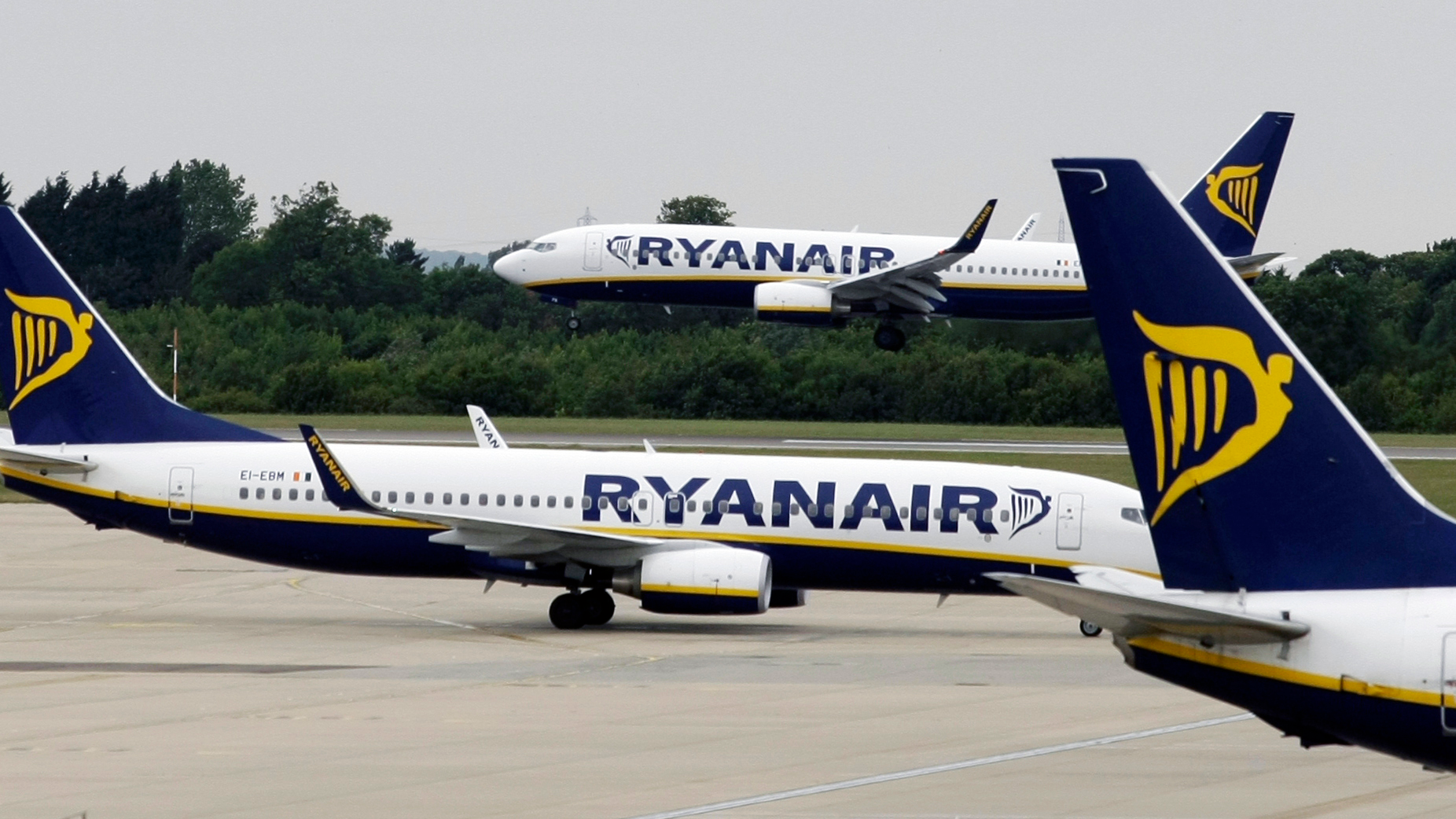 Ryanair ended the year with 11 aircraft in its fleet. It now has more than 470. /AP

Ryanair ended the year with 11 aircraft in its fleet. It now has more than 470. /AP 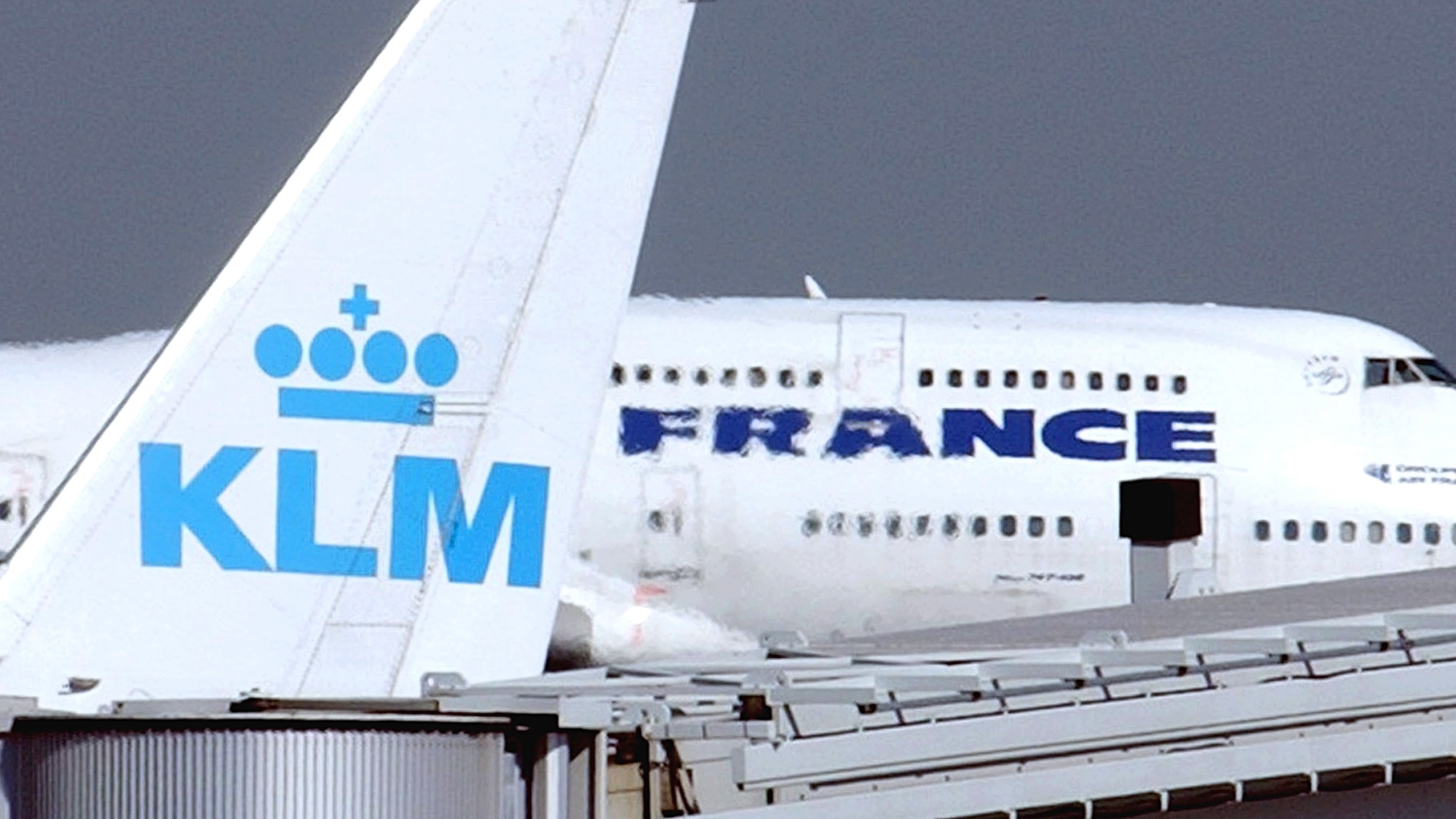 Dutch firm KLM and French airline Air France had not yet merged. /AP

Dutch firm KLM and French airline Air France had not yet merged. /AP

So what was the business of flying like 26 years ago, when traffic was last at these levels?

In 1995, low cost airlines EasyJet and Ryanair were both in their infancies. In fact EasyJet was founded in that year, with its first flight from the UK's London-Luton airport to Glasgow in Scotland in November of the same year. Its fleet now comprises over 300 aircraft flying between routes all over the Europe. Irish company Ryanair had a fleet of 11 aircraft, all of them Boeing 737s. It now operates more than 470 aircraft and is one of the largest airlines on the continent.

British Airways was still calling itself 'the world's favourite airline...' in its advertising campaigns – largely carried on television, considering that in 1994 only 1 percent of UK citizens had internet access – and Concorde was still flying high in the sky. Elsewhere Air France and Dutch-based KLM hadn't yet merged.

Aside from Concorde, it was the Boeing 747 jumbo jet that ruled the skies. There were no A380s or 787 Dreamliners, while the 777 airline was only introduced in 1994 and still finding its feet in the industry.

The better performance of the non-EU market, which only fell by 39.8 percent year-on-year in Q4, compared to a drop of 72.9 percent at EU airports, was mainly down to the resilience of domestic passenger travel and the different strategies implemented to slow the spread of COVID-19 according to the study.

Passenger traffic at airports in Austria, Czechia, Finland, Hungary, Ireland, Slovenia and Slovakia all fell by 90 percent year-on-year in Q4 while airports in France, Greece, Portugal and Bulgaria all slightly outperformed the EU average.

Outside the EU, passenger traffic in Russia was down by only 44.2 percent in Q4 compared to 2019, while airports in Iceland (-96.2 percent) and Georgia (-94.8 percent) were especially Impacted by the pandemic.