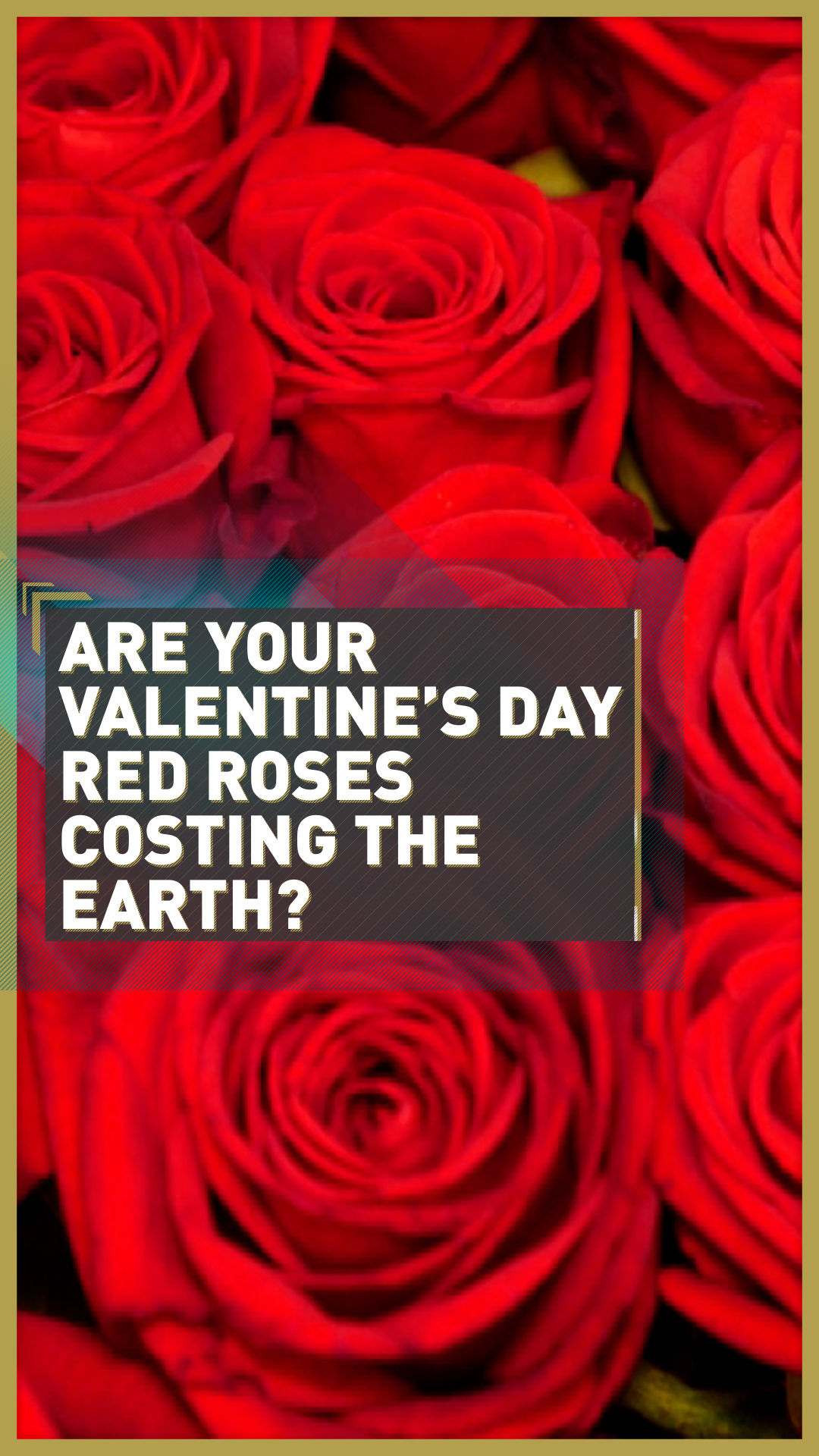 Gifting red roses on February 14 for Valentine's Day is a tradition deeply rooted in many countries around Europe and the world, but it might be having a large environmental impact.

The 'day of love' is celebrated in many cultures, and is a lucrative market with billions of dollars spent on gifts including chocolates, sweet treats and flowers – the most popular of which are red roses.

The run-up to Valentine's Day is a peak sales period for the global flower industry. 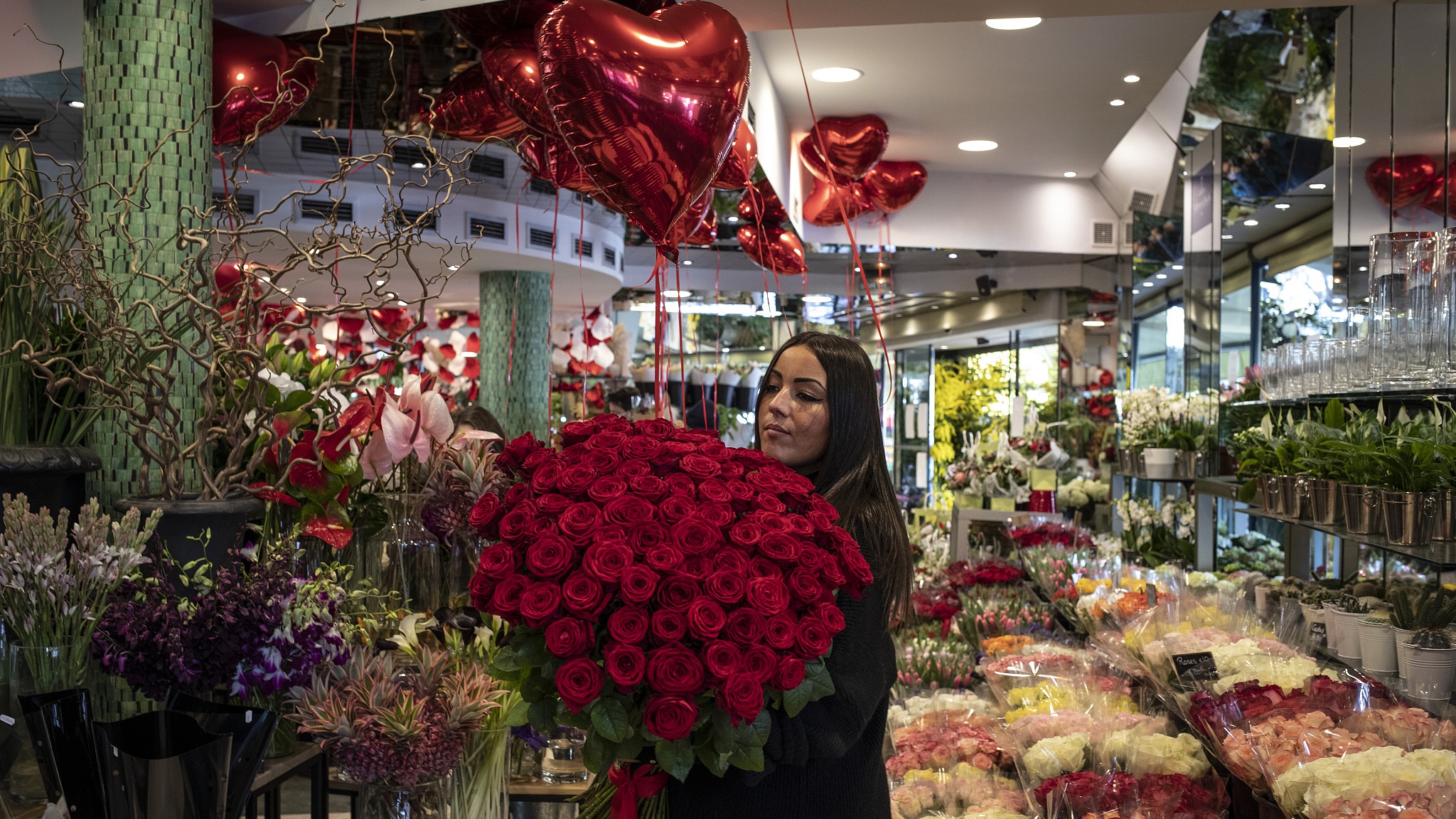 Red roses are the most popular type of flower to gift on Valentine's Day in many countries around the world. /Siegfried Modola/Getty Images via VCG

Red roses are the most popular type of flower to gift on Valentine's Day in many countries around the world. /Siegfried Modola/Getty Images via VCG

But in the city of love itself, Parisian florists worried about the environmental damage from this trade are trying to wean customers off roses and encourage them to buy seasonal locally-sourced alternatives instead.

Hortense Harang, founder of an online flower shop called Fleurs d'Ici (French for "Flowers from here"), has been spearheading the campaign to stop people buying red roses for Valentine's Day.

"It doesn't make sense basically to buy roses – roses do not grow under our latitudes in this season," Harang said. "However, there are many more flowers that are seasonal in February, which is the Valentine's Day period," she added.

Most roses sold in France in the days before Valentine's Day have to be imported by air freight from countries such as Kenya or grown in greenhouses in the Netherlands – the world's largest flower bouquet exporter – resulting in carbon emissions that contribute to climate change. 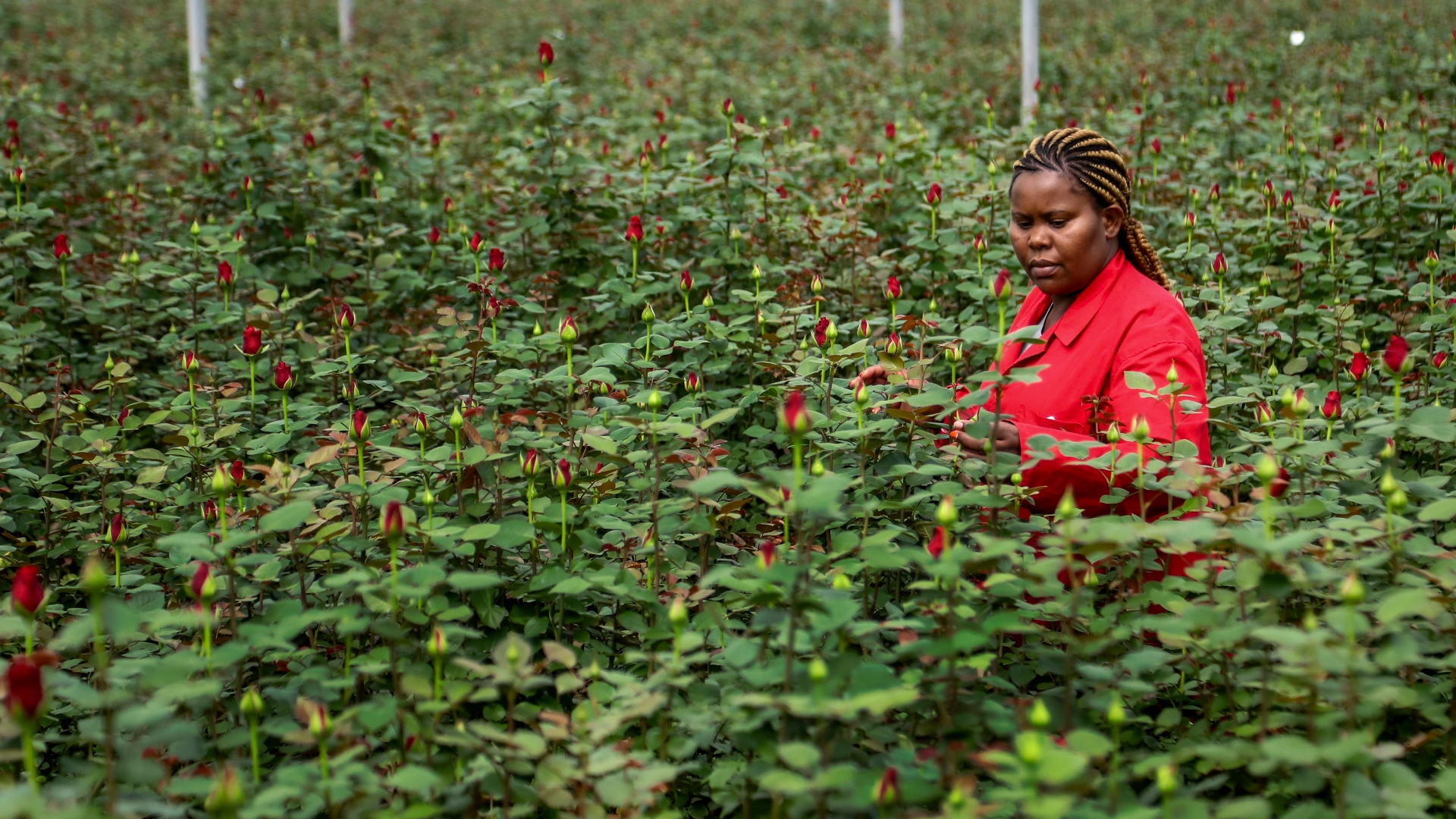 Many of the red roses imported into Europe are air-freighted from Kenya. /Patrick Ngugi/AP Photo

Many of the red roses imported into Europe are air-freighted from Kenya. /Patrick Ngugi/AP Photo

The same is true across Europe. According to Eurostat, in 2019 the European Union imported more than $920 million worth of roses from countries outside the EU including Kenya, Ecuador and Ethiopia.

Refrigerating, transporting and packaging these cut roses all adds up to a large carbon footprint.

While the campaign to swap out buying roses for locally-sourced flowers has gathered support from florists, Harang's fellow Parisian florist Celine Argente said her customers insist on gifting red roses, a traditional symbol of love in many cultures.

"It's a classic that people can't change from," Argente said. "We try every year to say that a red tulip is the symbol for declaring one's love, but the red rose remains the flower for Valentine's Day."

On the streets of Paris and other European cities, shops continue to be packed to the rafters with red roses, so turning consumers to seasonal flowers is an uphill battle.