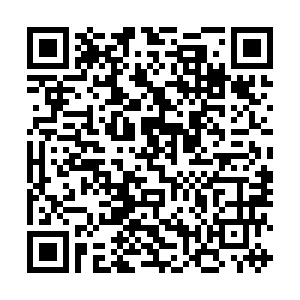 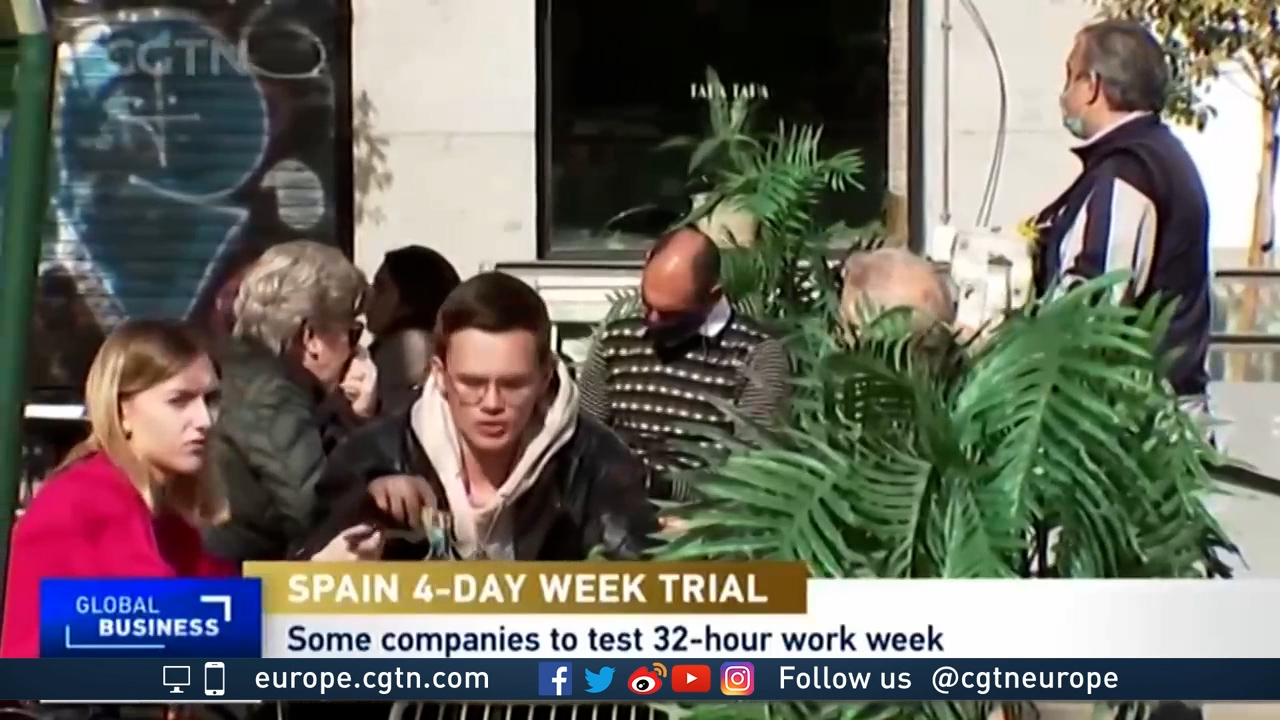 The Spanish government is set to deploy $60 million of funding to companies willing to introduce a four-day work week.

Spain's socialist-led coalition government decided in late January to pilot a 32-hour work week over the next three years, to test whether such a shift, which won't cut workers' salaries, could improve employee wellbeing as well as productivity.

A shorter work week, proposed by the left-wing party Mas Pais and backed by the country's finance ministry, is also expected to improve employment at a time when many are struggling to keep or find a job.

While talk of introducing a four-day work week have been circulating in Europe for the past few years, the concept has won momentum thanks to the COVID-19 pandemic, which inspired the Spanish government to reimagine productivity and work-life balance with a focus on people's health and happiness.

"It is absolutely impossible to keep the balance between work and private life, especially caring for children and for the elderly anymore," says Maria Alvarez, founder of the four-day week campaign.

"This is a tension and a struggle that's been ongoing for a very long time. And this pandemic has done nothing but to exacerbate it."

According to Alvarez, the pandemic has aggravated the position of women in particular, who generally bear a bigger burden of unpaid care and domestic labor.

"What we're seeing is that during this pandemic, women have dropped from the market more often than men and that mothers particularly are getting the worst part of it," says Alvarez. 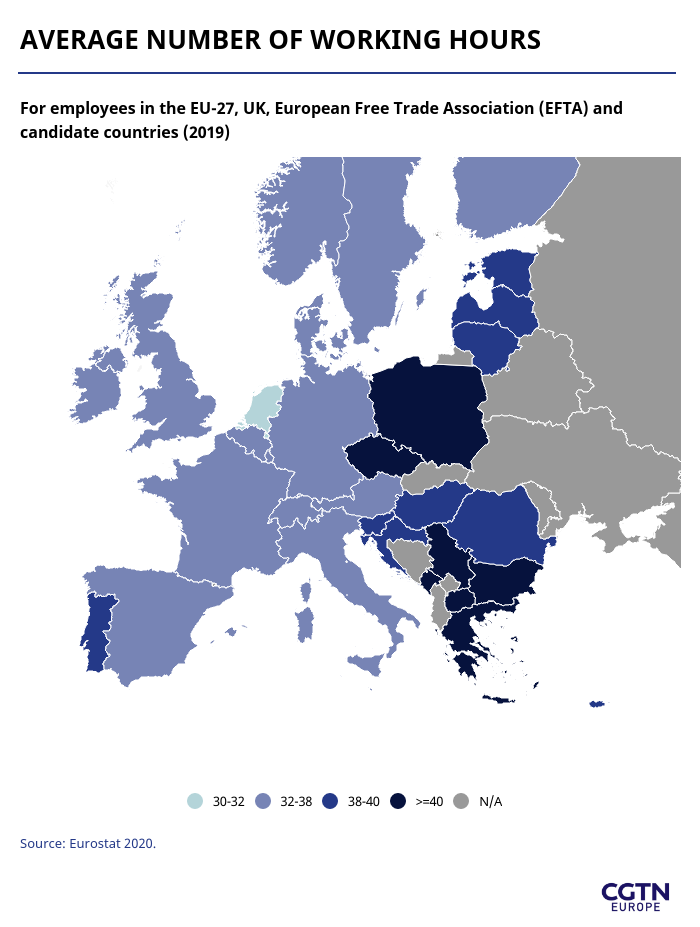 "This is a disaster for our economies everywhere, because we know the economic growth we were expecting and that we could look forward to in the 21st century was linked in a great deal to women getting in the job market."

Spain's move towards a 32-hour work week has stirred a conversation that is reverberating across the European continent, but whether more countries will follow with similar plans to improve work-life balance in light of the pandemic remains to be seen.