Download
London's 'thinnest' house is on the market for $1.3m
Tim Hanlon 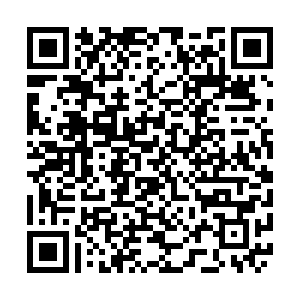 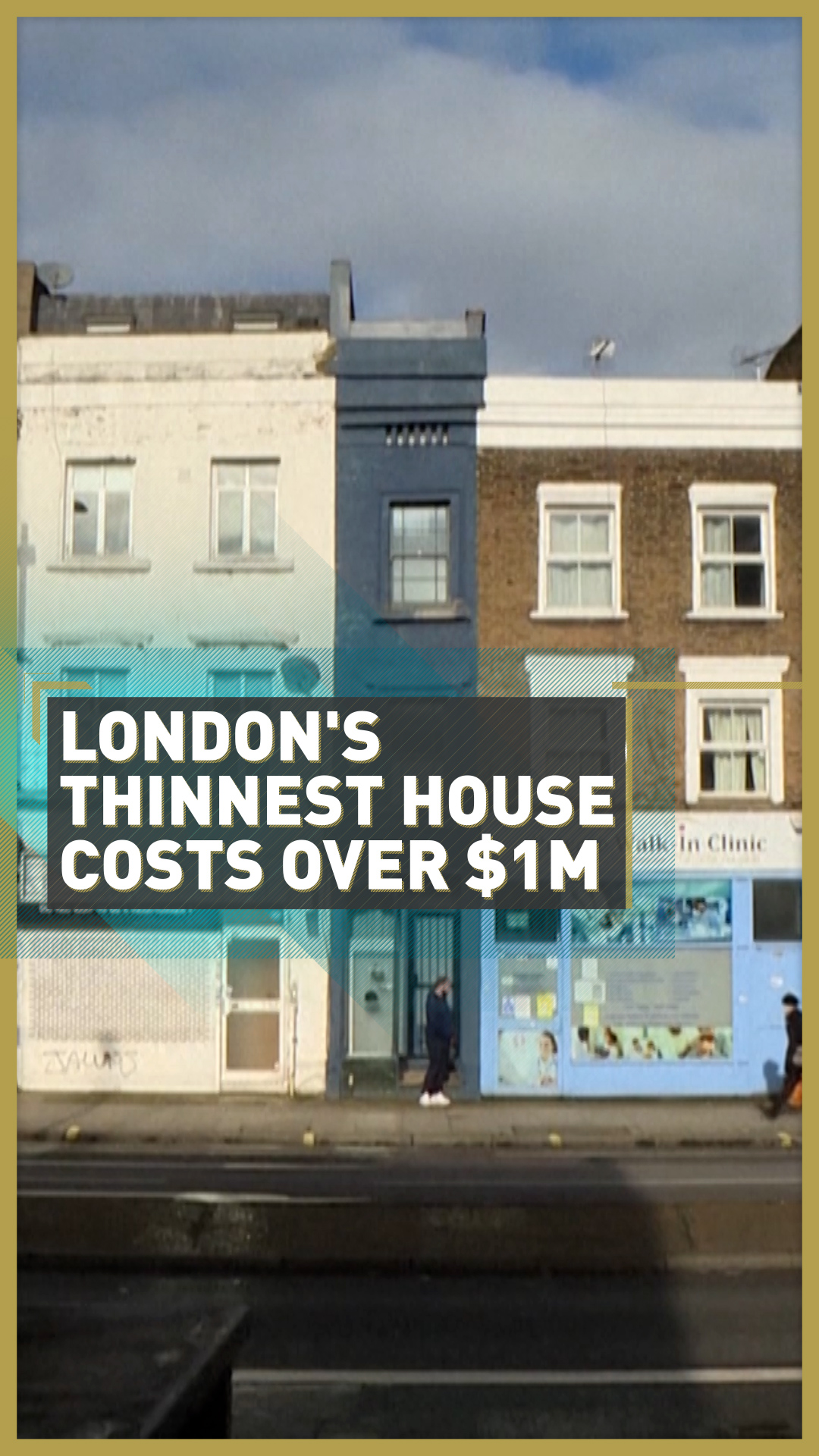 It may have been dubbed London's thinnest house but there is nothing slim about the asking price for the home which is on sale for $1.3 million.

Only 1.6 meters at its narrowest point, the five-story house in Shepherd's Bush, West London, used to be a hat store before fashion photographer Juergen Teller converted it into a home in the 1990s.

It has a "bit of London magic," says David Myers of Winkworth Estate Agents and despite being thin it still has two bedrooms and a bathroom along with a garden and rooftop terrace.

"The house is simply so special because of how unique it is," said Myers. The house in Shepherds Bush is only 1.6 meters wide at its thinnest point. /Anna Mackenzie/AFP

The house in Shepherds Bush is only 1.6 meters wide at its thinnest point. /Anna Mackenzie/AFP

"From the owners that have owned it in the past, they've all put their own stamp on it. It's a bit of London magic.

"It's chic, it's beautiful, and that's why this house will sell to someone who's an arty type, a bohemian, a young couple or an individual that sees the beauty for what it is and will snap it up and see the value."

The house may not be for everyone but the house's character reflects its price – which works out at $11,700 per square meter. 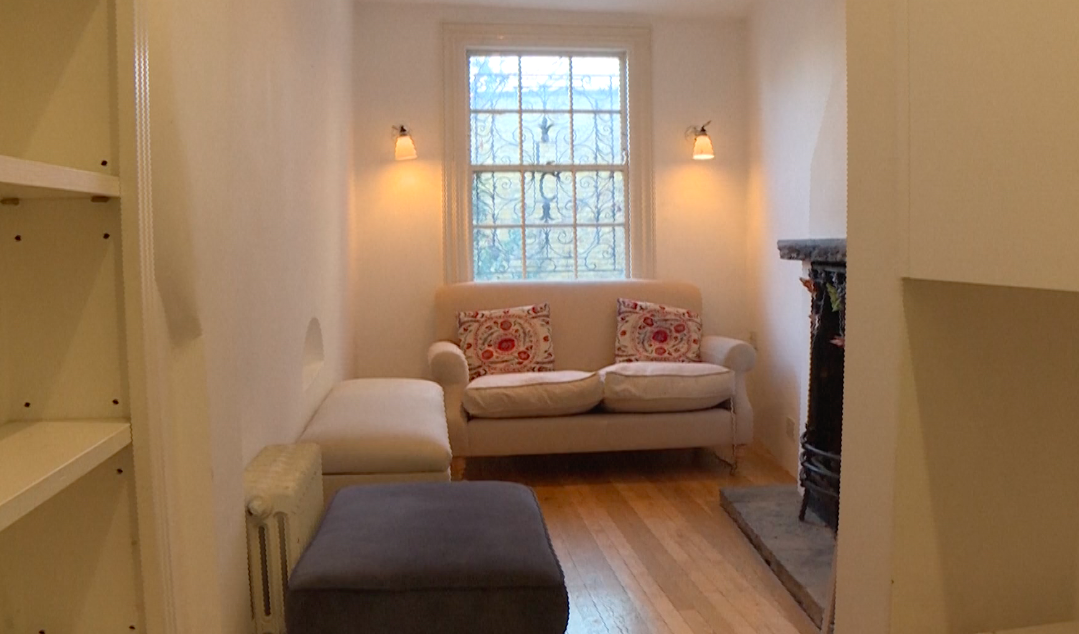 The house's unique character is the reason for its guide price of $1.3 million. /Anna Mackenzie/AFP

The house's unique character is the reason for its guide price of $1.3 million. /Anna Mackenzie/AFP

"The reality is, how many people can live in this space and use this space for them? The answer is it's a limited amount of people," said Myers.

"Quite simply, you're buying something completely unique. So a lot of parts of London people will use the pound per square footage mark and use it as a benchmark for what are properties going to be worth.

"It doesn't always work like that. When you've got something as individual as this, the price has to be reflected on that."