Download
How dangerous is the death of glaciers?
Patrick Atack 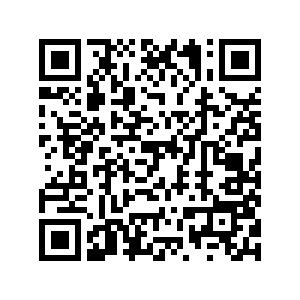 Two dam projects were destroyed and many are dead or missing after a glacial avalanche swept through a Himalayan valley in India.

It's been blamed on climate change, as heating landmasses are causing glaciers to melt – which is harming the landscapes of mountain ranges and causing huge landslides.

Scientists told CGTN Europe the effect of climate change on Alpine glaciers is creating the same conditions that caused the disaster in India.

The retreat of one glacier in France, the famous Mer de Glace, caused the loss of half a billion cubic meters of rock in 2005, and it's all down to global warming according to glaciologist Ludovic Ravanel, who predicts that by the end of the century, the Alps will have only 5 to 10 percent of the ice its glaciers currently hold.