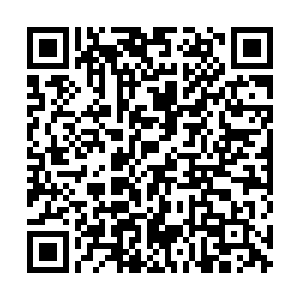 A Serbian artist is turning deactivated weapons, many of which were used during wars in the 1990s, into fully functioning musical instruments.

Every week Nikola Macura, 42, searches through a military junkyard full of deactivated guns, helmets and missiles in the northern city of Novi Sad.

When he finds items he can use to make an instrument, he brings them back to his studio to begin the transformation.

He has already successfully converted a bazooka and an army gas bucket into a cello and has made a guitar out of a Zastava M70 rifle. 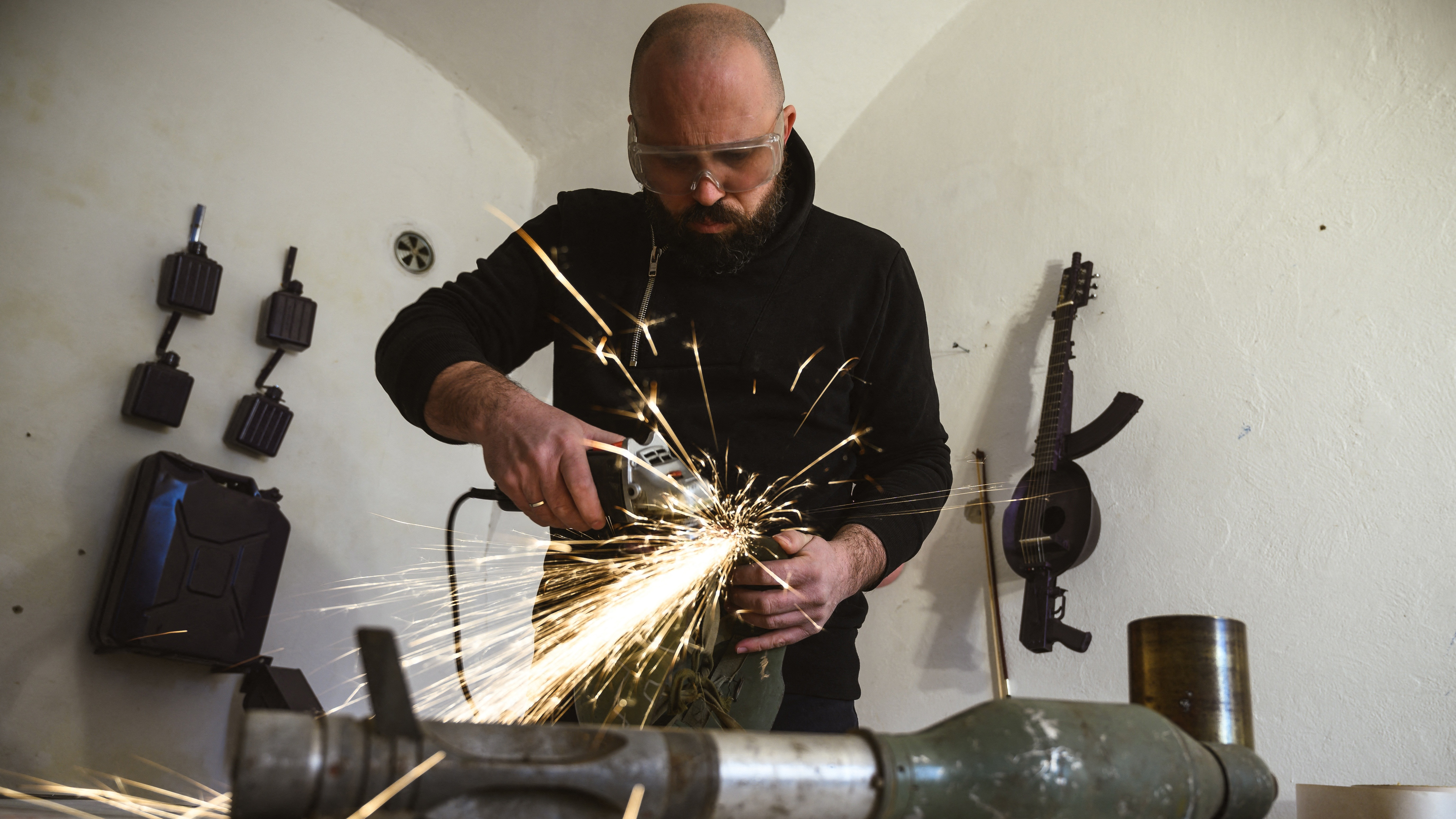 Every week Nikola Macura, 42, searches through a military junkyard in the northern city of Novi Sad to find items he can make the instruments with. /AP

Every week Nikola Macura, 42, searches through a military junkyard in the northern city of Novi Sad to find items he can make the instruments with. /AP

"We are so surrounded by destruction that we no longer notice it. As an artist, I want to emulate my surroundings and draw attention to it by turning destruction into music, a positive interpretation of all that," Macura said.

The artist has set himself the task of creating a full orchestra, including armed forces veterans and musicians, that would perform throughout the region using the instruments he has made.

"My primary goal was not to make an orchestra of war veterans, but I am well aware that it cannot be avoided. In this region, we were all at war with one another and there are many veterans. I aim to offer those people who participated in the war, in one way or another, an opportunity to utilize the weapons they used to wage war to create music instead," he added.

Srdjan Sarovic, an artist and a war veteran, is the first person he has drafted into the band. He has already become familiar with some of the instruments Macura has made.

"From a sensory perspective, it disappears as a rifle and simply becomes a musical instrument. When I hold it in my hands and play it, all I'm concerned with is how to align with the instrument and create music," Sarovic said.

Before he gets the full band together, Macura needs to produce more instruments. His next task is to turn an army tank into a giant pink instrument that can be used by five people at once, he says.