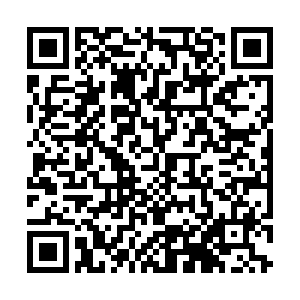 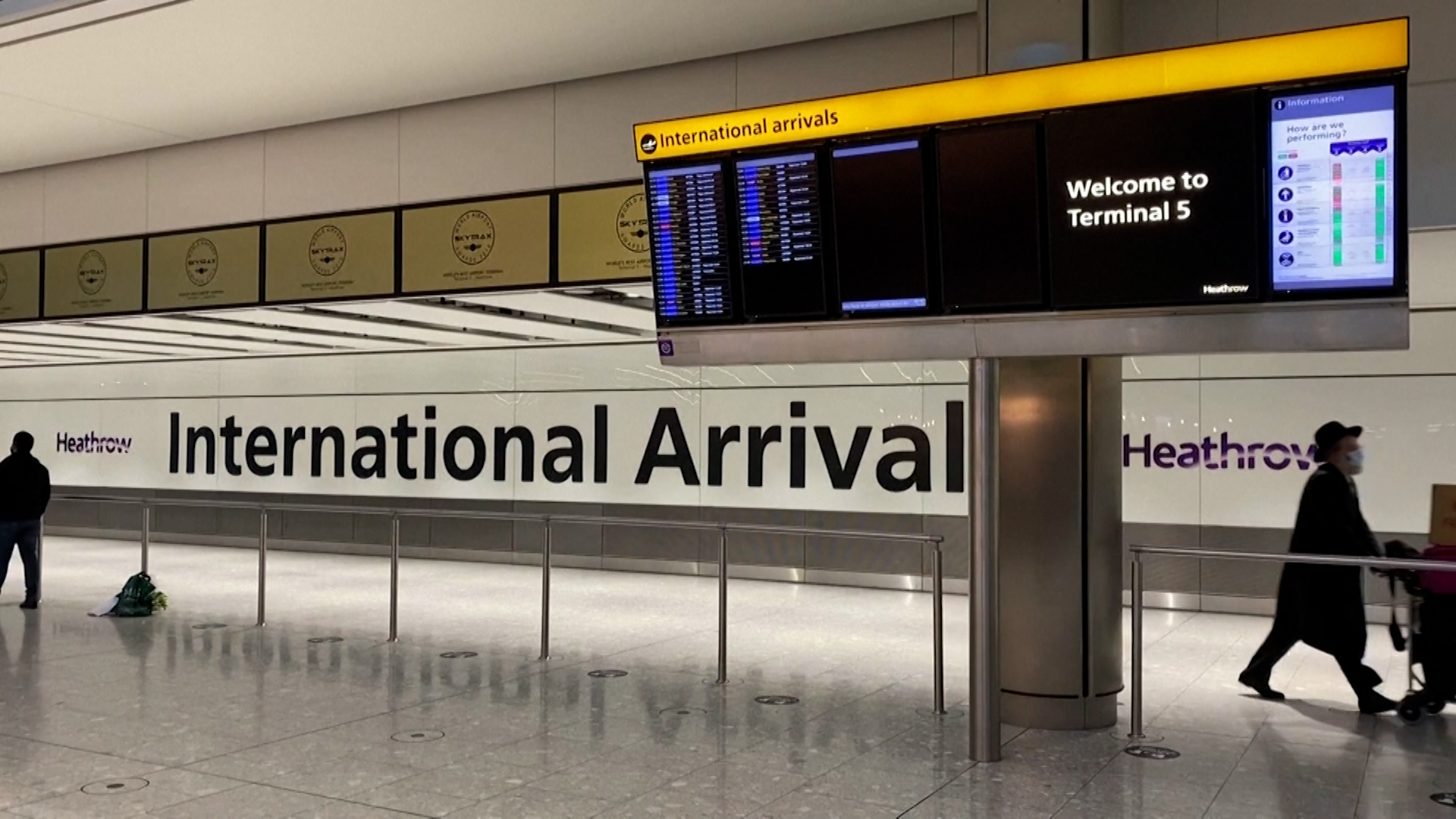 Tough new rules have been put in place for travelers to the UK from 33 countries labeled COVID-19 "hotspots" that will force them to pay $2,400 for a 10-day stay in a quarantine hotel.

The high-risk destinations are where the variant of the virus first identified in South Africa has spread and refusal to comply with the rules could lead to fines of more than $13,000.

In Scotland, all passengers arriving will have to go into mandatory quarantine.

"When they arrive they'll be escorted to a designated hotel, which will be closed to guests who aren't quarantining," he told parliament.

Everyone arriving from a foreign country is now required to self-isolate for 10 days. People flying into England will also have to take up to three separate COVID-19 PCR tests if they are self-isolating.

They will have to take a PCR test 72 hours before the flight and then a test on days two and eight during their 10-day quarantine period. Travelers have to cover the cost of these tests themselves.

Failure to take the tests could lead to a fine of $2,700 and having the quarantine period extended by another 14 days.

The hotel quarantine from hotspot countries, mostly in South America and southern Africa, will begin on Monday.

It's aimed at keeping the variant from spreading across the UK and becoming the dominant strain.

The fear is that if it takes root it could render the Oxford University-AstraZeneca vaccine less effective against COVID-19.

It follows a study that has found the AstraZeneca jab provides limited protection against mild and moderate cases of the variant first found in South Africa, although it is likely to protect from severe disease and death.

"There is no reason to think the South African variant will catch up or overtake our current virus in the next few months. And that's a really important point," Van-Tam said.

Also, the UK public was told to forget trying to take a holiday abroad as the government has said it is illegal.