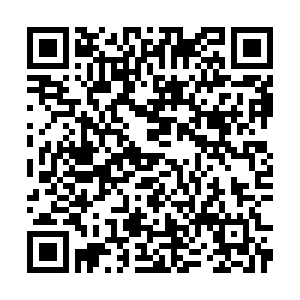 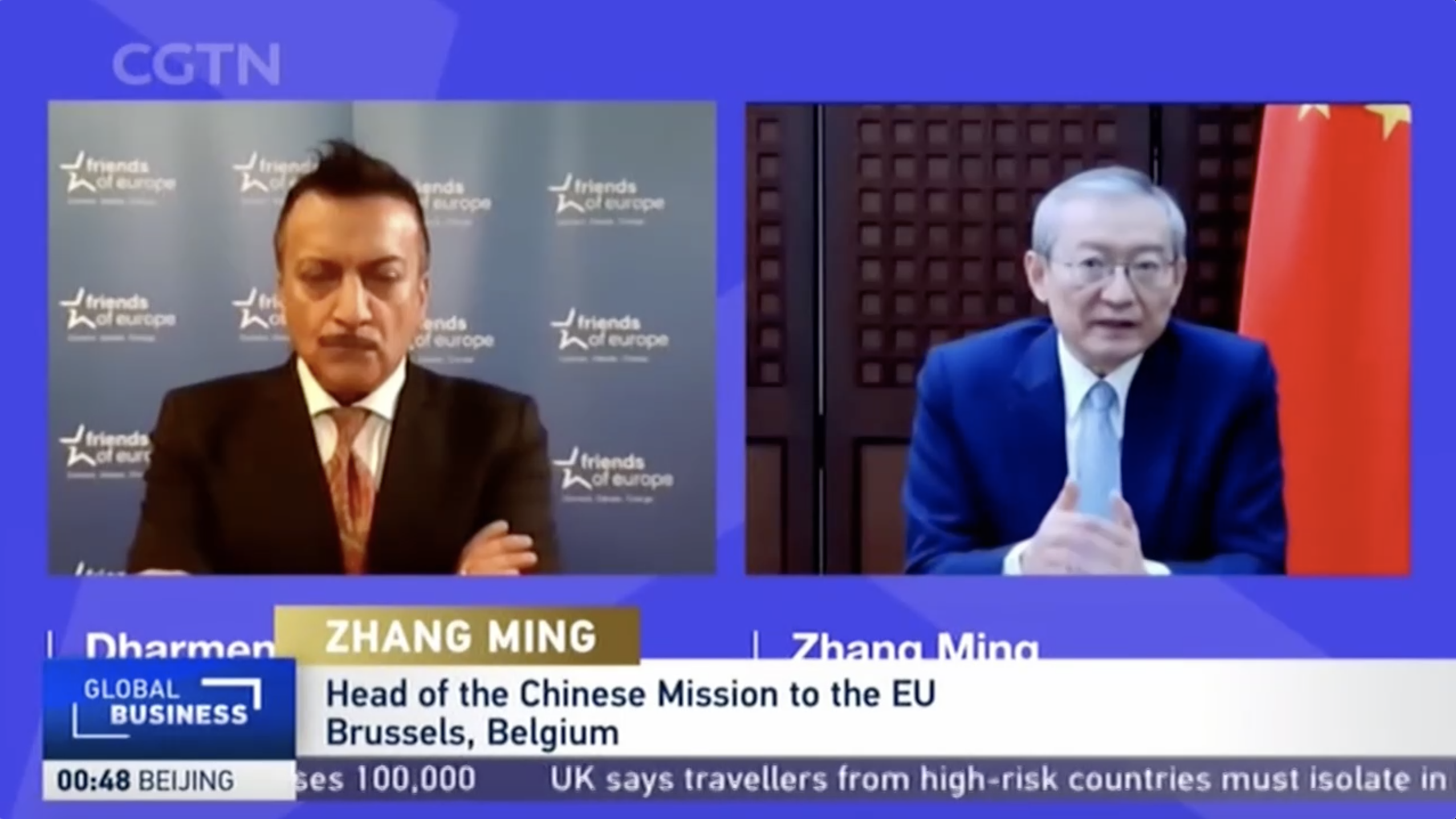 China's ambassador to the EU, Zhang Ming, has echoed the calls for multilateralism made by China's President Xi Jinping and Germany's Chancellor Angela Merkel at the World Economic Forum.

Speaking to Friends of Europe, a Brussels-based think tank, Zhang reiterated China's hopes that the new Biden administration would be willing to manage differences after four difficult years of U.S. foreign policy.

"We hope that the U.S. could join our efforts to step up cooperation, manage differences and bring China-U.S. relations back to a sound and steady track," Zhang said.

U.S. President Joe Biden has already spoken this week to European leaders including Merkel and France's President Emmanuel Macron, about a transatlantic alliance with regard to China.

However, Merkel said she preferred instead to act as a coordinator between Washington and Beijing, to avoid what she called "building blocks" between both sides.

Among EU leaders, Merkel is the main sponsor of the long-sought-after investment agreement between the bloc and China.

The EU-China Comprehensive Agreement on Investment (CAI) was finally signed off on schedule at the end of last year and seeks to widen market access between the economic giants.

Zhang said the agreement would not just boost investment, but it will also boost global economic recovery from COVID-19.

"The agreement is the first high-standard investment agreement between two of the top three economies in the world and therefore could serve as a good example," the ambassador said.

"The agreement will further remove barriers for the two-way investment between China and the EU and contribute to a large investment ecosystem across Europe and Asia," he added.

However, the process of the investment treaty may not be completed until early next year and, while it has broad support among EU member states, it may well be met with some resistance as it moves through the European Parliament, with MEPs subjecting its terms to heavy scrutiny.