Download
Arriving in the UK? Please wait in a hotel... and pick up the check
Nawied Jabarkhyl in London 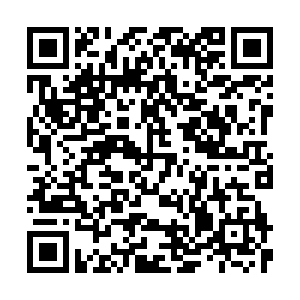 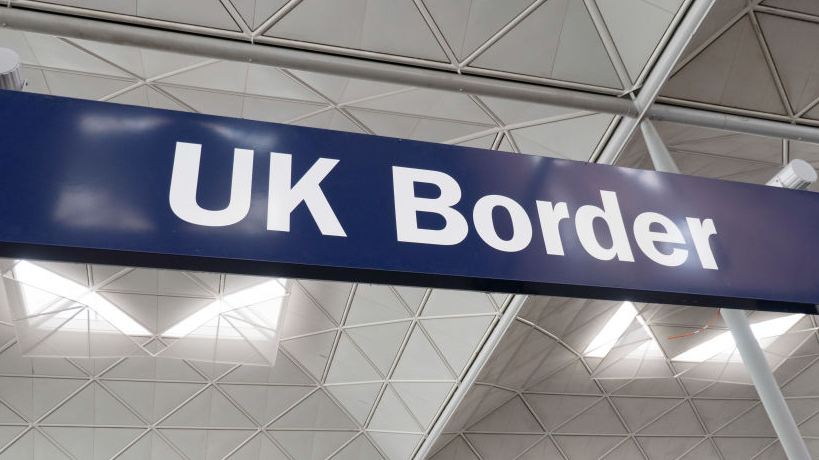 Arrivals in the UK from certain countries will be asked to pay to quarantine. /Getty

Arrivals in the UK from certain countries will be asked to pay to quarantine. /Getty

The UK has announced a mandatory quarantine period for some international travelers.

It will mainly affect British residents travelling from high-risk countries including most of South America and southern Africa, as well as Portugal. Travel for most foreign visitors is already banned.

Those arriving in Britain will need to isolate for up to 10 days and are likely to be asked to pay for it themselves. Home Secretary Priti Patel is due to outline the details in parliament.

Ministers have been weighing up the decision in recent days, with disagreements over who should be subject to the measures. Some wanted a ban on all arrivals, but UK Prime Minister Boris Johnson told lawmakers it would apply to people from 22 countries who can't be denied entry because they are UK citizens or returning residents. He said they would be met at the airport and be escorted straight to quarantine.

The move is a direct response to new variants of the virus spreading worldwide like those first discovered in South Africa and Brazil.

But it's also an effort to try to reduce further deaths in the country after it passed the milestone of 100,000 lives lost to the virus. Johnson said the figures were "grim" and that he accepted "full responsibility" for the government's handling of the pandemic. Conte's future hangs in the balance

Too little, too late?

Airlines and aviation trade bodies have expressed concern about the latest quarantine plans, with London's Heathrow Airport saying it could be catastrophic for an industry "already on its knees."

The timing of the move is another worry for critics. Several other countries such as Australia and Singapore introduced mandatory hotel quarantines in March 2020, almost 10 months before the UK's decision.

Keir Starmer, leader of the opposition Labour Party, said the move should have been introduced sooner and apply to "everybody coming into the country."