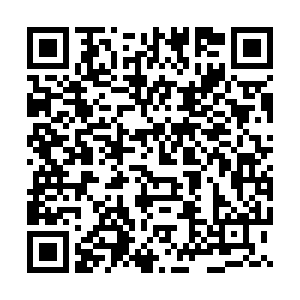 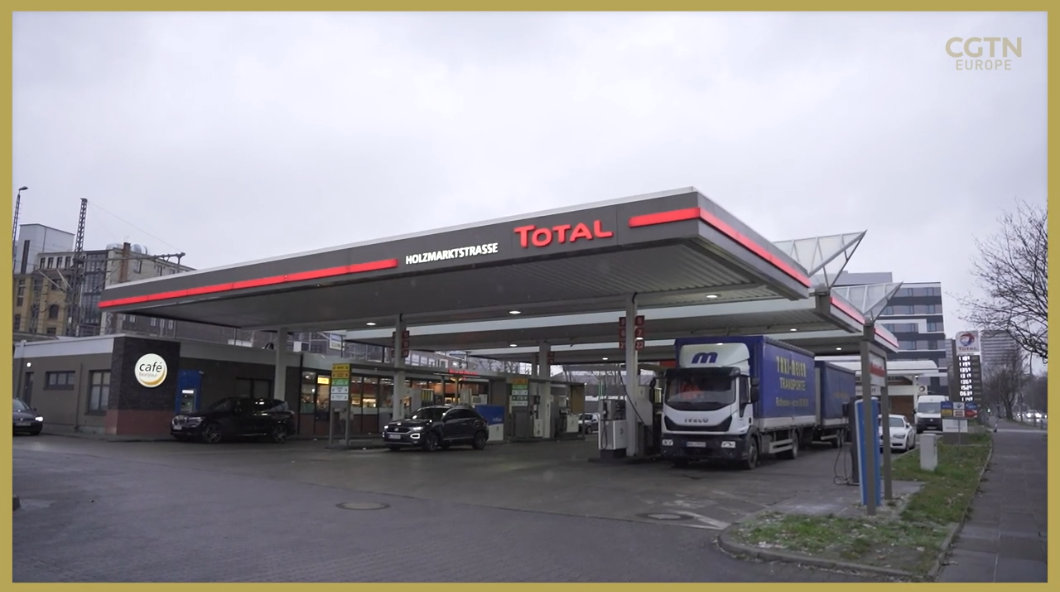 German households will have to pay more to heat their homes and are being hit at the petrol pump with higher prices due to a new CO2 tax but environmentalists say it is not tough enough.

Earlier this month, Germany's coalition government reached a hard-fought compromise as it brought in the new levy to help tackle climate change by transitioning away from fossil fuels.

Chancellor Angela Merkel's government is aiming to reduce carbon emissions by 95 percent by 2050.

While motorists face rising prices, there has been criticism that the government has not done enough.

"Let's have a look what we have to do to fulfil the Paris Climate Agreement. So, if we want to fulfil it, we have to become carbon dioxide-free within the next 20 years or less," said Volker Quaschning, professor at the Berlin University of Applied Sciences.

"So we have to speed up the change significantly." 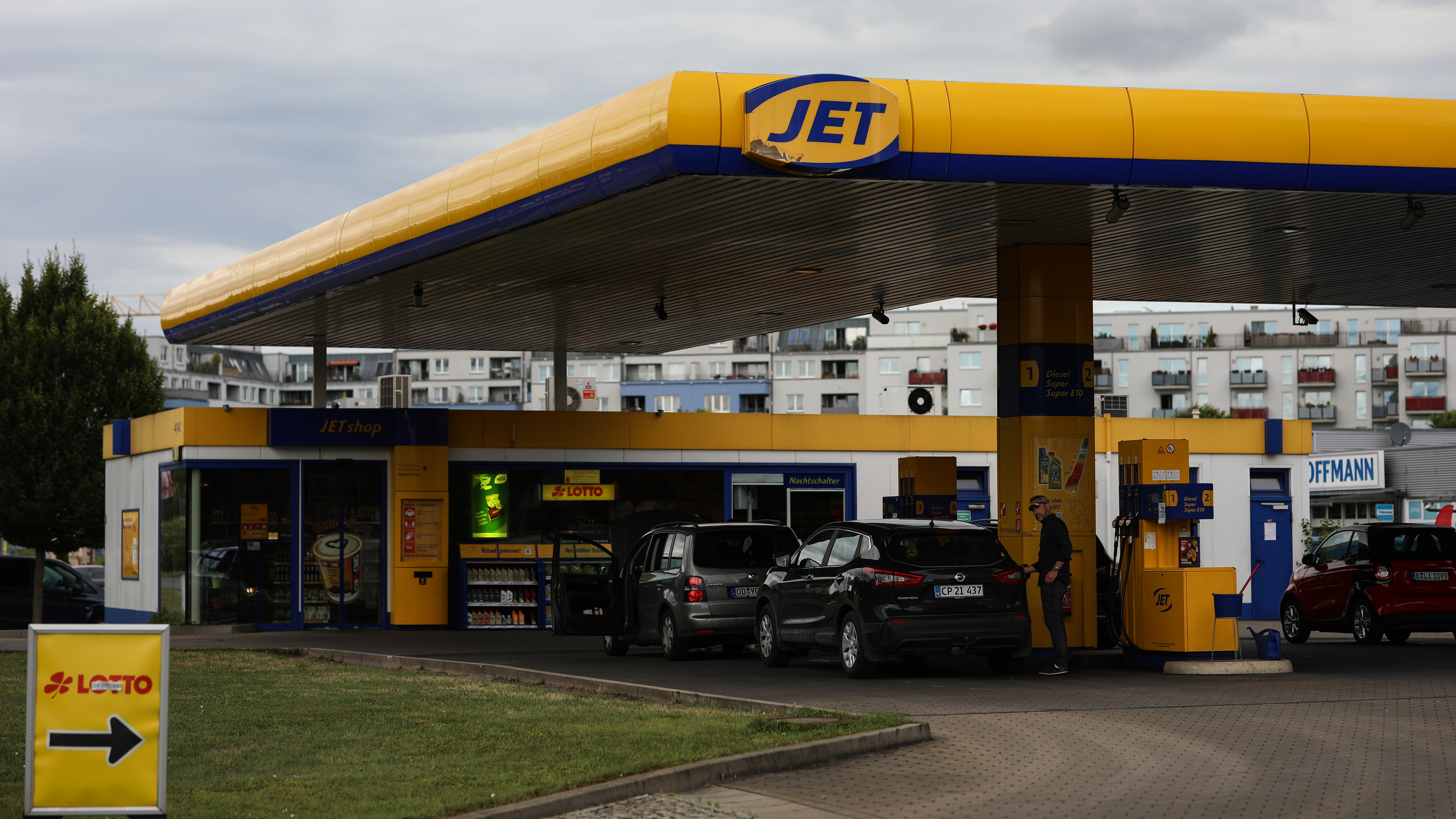 Prices at German petrol stations are going up with a new tax on fossil fuels. /Florian Gaertner/Getty

Prices at German petrol stations are going up with a new tax on fossil fuels. /Florian Gaertner/Getty

Each year, Germans produce around 700 megatons of greenhouse gases, roughly twice as much as the UK.

Germany has consistently been the EU's biggest emitter for the past 20 years and according to the German government, the new law is designed to put the brake on emissions and encourage people to go green.

- Why are house prices rising amid the worst economic crisis since WWII?

- Swedish archaeologists to save artifacts from Baltic shipwrecks

"We have to be aware of our CO2 emissions, so by CO2 pricing we make people aware," said environment ministry spokesman Stephan Gabriel Haufe.

"On the other hand, it's of course encouraging because we want to bring companies to invest in climate-neutral technologies concerning heating and mobility."

Germany is one of the last G20 countries and industrialized nations in Europe to impose a CO2 tax.