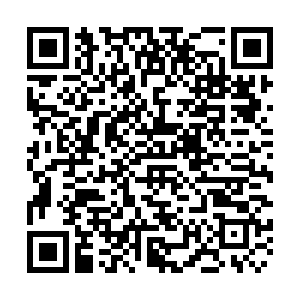 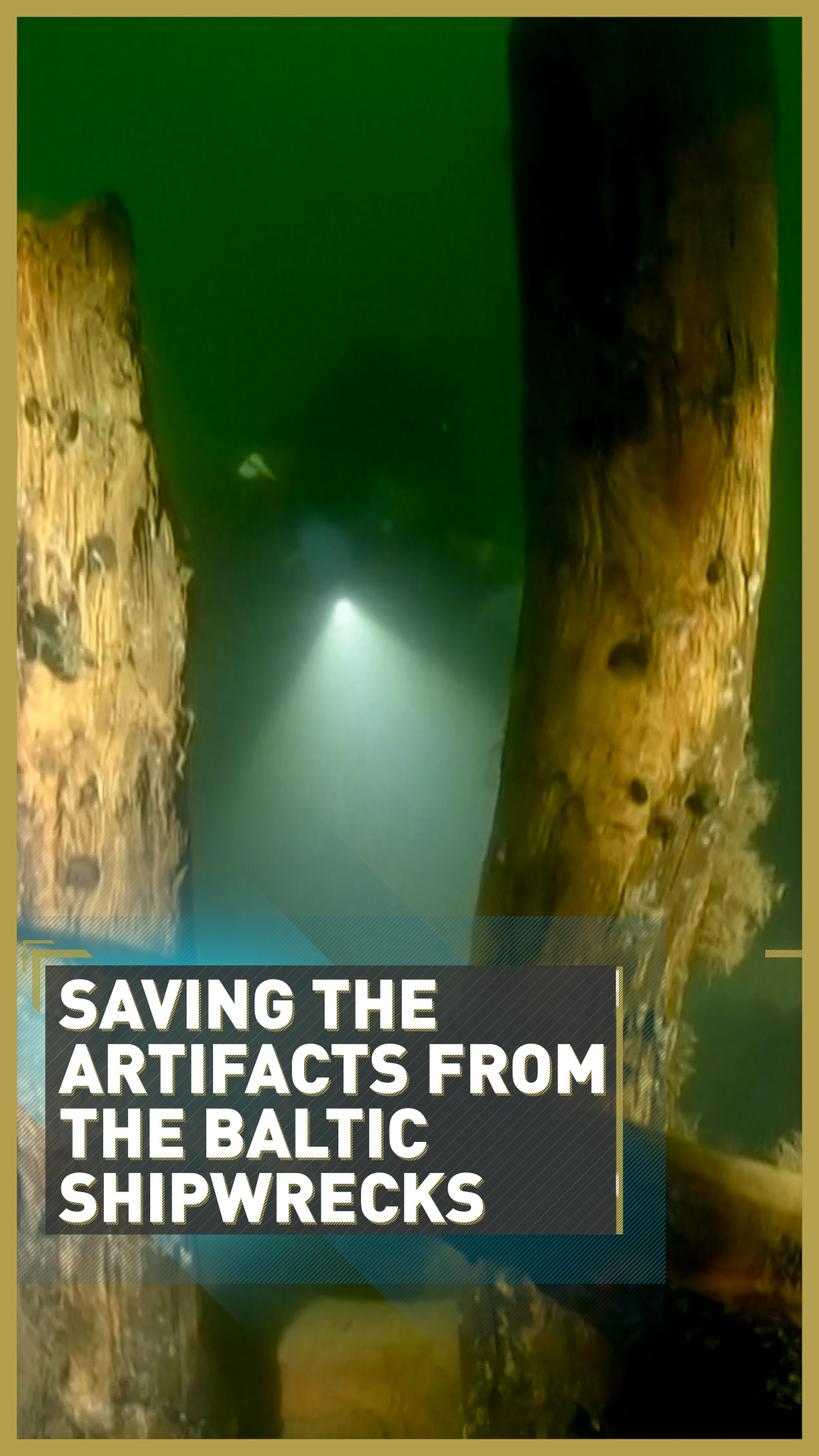 There are as many as 20,000 shipwrecks at the bottom of the Baltic Sea, offering key clues about the region's history.

A team of maritime archaeologists is researching for a new museum about shipwrecks along Sweden's eastern coast, which is dotted with these wrecks. While exploring, they have noticed signs of theft from the historically unique site and are taking measures to protect them from further interference.

For archaeologist Jim Hansson, items like a cooking pot stolen from a 16th century merchant ship are of more value when they are left at the wreckage site.

Hansson and his colleagues at Sweden's National Maritime Museum have launched a project to document the sites, hoping that the information they gather underwater will allow them to protect the artifacts.

"We can come back and check with the photos and check with those stations and on the survey plan what happens, if people have been here looting or if natural causes have made the wreck fall apart," says Patrik Hoglund, an archaeologist at Sweden's National Maritime Museum.

They have teamed up with the coastguard, navy and police, who have agreed to monitor for unauthorised dive boats.

Meanwhile, coastguard divers are being trained to keep an on eye the wrecks. Documenting sensitive historic sites requires new skills for the divers, who have to learn to move around the wrecks without causing damage and to note key details.