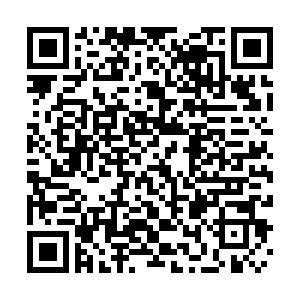 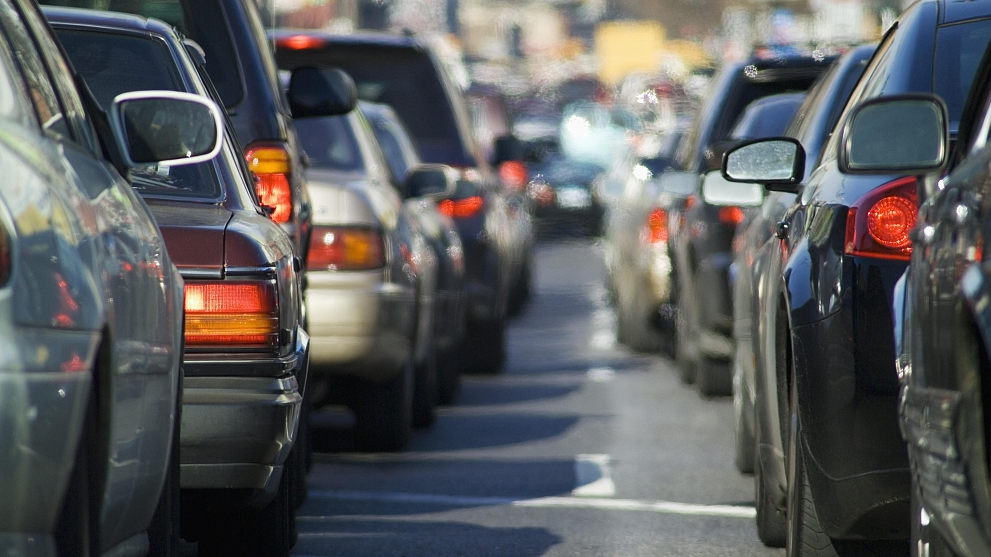 That's according to a UK government report in association with the Committee on the Medical Effects of Air Pollutants on the evidence for health effects associated with exposure to non-exhaust particulate matter from road transport.

The report shows the contributions of exhaust, brake and tire wear, and road wear to the total amount of PM10 and PM2.5, two fine particle matters that contribute to air pollution.

Non-exhaust particle matter emissions comprise just under 10 percent of the UK's particle emissions (PM) – and that proportion is set to increase as electric vehicles, which have no exhausts, become more and more popular.

Several monitoring sites were used to carry out the research including two specific ones – London North Kensington and London Marylebone Road.

The sites were broken down between 30 "background sites" and 15 "roadside sites." An average reading was then taken to determine the mean from such areas.

According to the report, the average percentage results for the background sites are consistent with the modeled population-weighted mean background concentrations for the rest of the UK and can therefore be used as a nationwide representative. 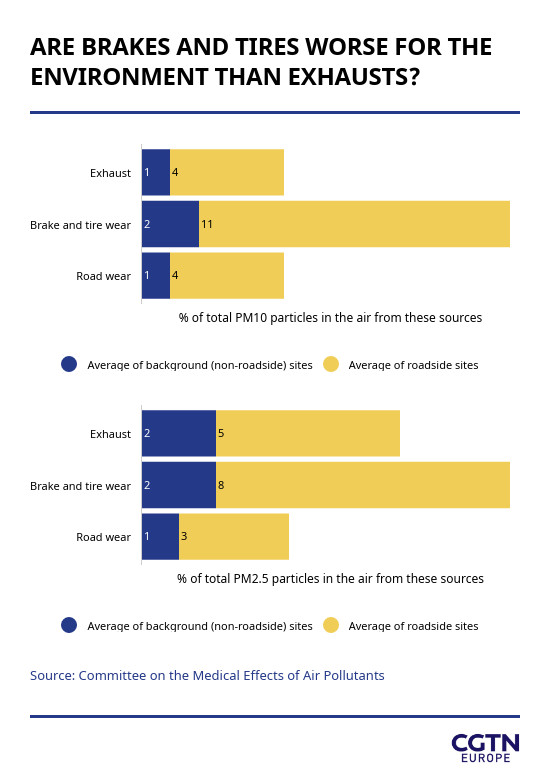 Brake and tire wear accounts for 10 percent (PM2.5) and 13 percent (PM10) of the particles in the air from those sources. /CGTN

Brake and tire wear accounts for 10 percent (PM2.5) and 13 percent (PM10) of the particles in the air from those sources. /CGTN

Just how dangerous is particle pollution?

Both PM10 and PM2.5 particles carry adverse health effects if they get into the respiratory system, which can occur after exposure in both the short term and the long term.

According to a report from the World Health Organization, PM2.5 particles carry a higher chance of death than PM10 particles.

In 2018, the WHO estimated that around 7 million people die every year from exposure to fine particles in polluted air.

• Should I worry about my name?

• Dublin museum dismantles whale skeleton after more than a century

How can it be better managed?

In the UK, there is currently very little legislation to control the composition of brakes and tires, but there is expected to be future guidance and regulation in the near future.

However, there may be an answer to help prevent the amount of PM10 and PM2.5 particles emitted by tire wear in the future.

This year's James Dyson Award was given the makers of a device that catches micro-plastic particles from tires as they are emitted.

It was designed by The Tyre Collective, a group of students from Imperial College London and the Royal College of Art and is fitted to the wheel of the vehicle and uses electrostatics to collect the particles. The device aims to reduce the amount of air pollution emitted by tire wear as well as brake wear. 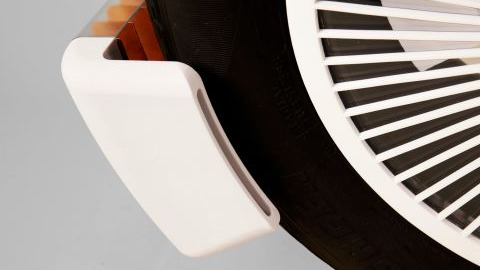