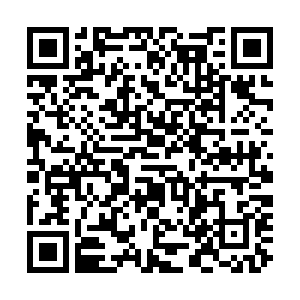 The co-founder of British chip designer ARM says its sale to U.S. firm Nvidia will be a "disaster" for the UK and Europe and could leave companies at the mercy of Washington when it comes to accessing the Chinese market.

Nvidia plans to buy ARM from Japan's SoftBank for 40 billion U.S. dollars in a deal set to reshape the global semiconductor landscape and create the world's "premier computing company" for the AI era. The deal would be completed after approval by regulators by March 2022, according to SoftBank.

After the plan was announced, the share price of Nvidia jumped 5.8 percent.

After reporting a record net loss of about 9.1 billion U.S. dollars in fiscal 2019 through March, SoftBank has been trying to raise funds to improve its battered financial situation.

ARM's co-founder Hermann Hauser has called for the deal to be blocked. 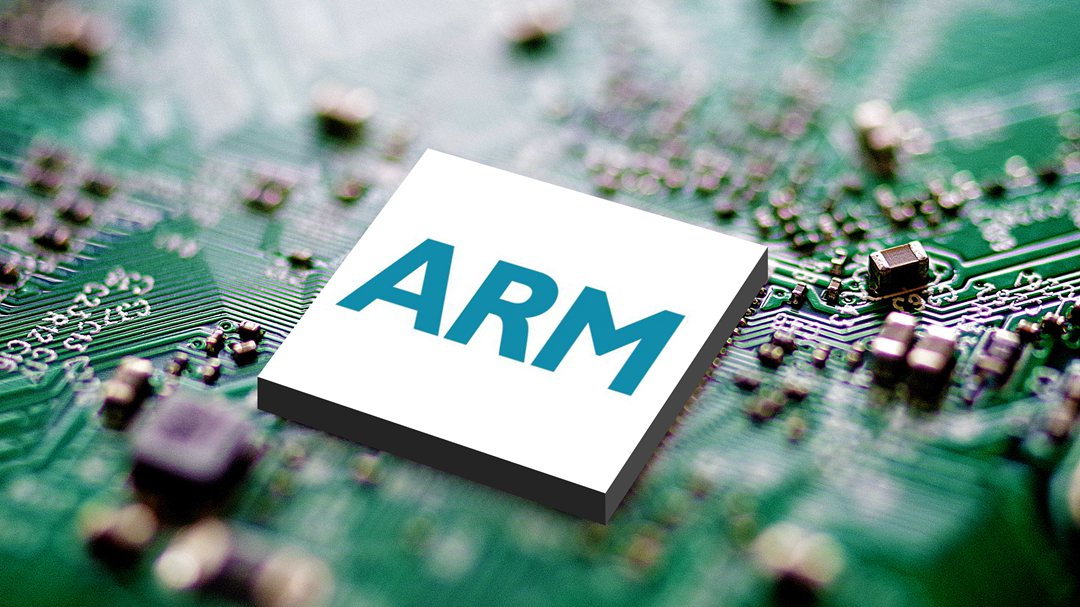 Here are three big reasons why the sale is so controversial:

1. U.S.-China trade tensions. In an interview with BBC Radio 4's Today program, Hauser warned that in becoming a U.S. subsidiary, ARM would fall under the Committee on Foreign Investment in the United States, which reviews foreign investment transactions in the interests of national security.

Hauser said: "If hundreds of UK companies that incorporate ARM [technology] in their products want to sell it and export it to anywhere in the world including China – which is a major market – the decision on whether they will be allowed to export it will be made in the White House and not in Downing Street."

2. Jobs. The UK opposition Labour Party recently voiced concerns jobs could be lost in Cambridge, where ARM is headquartered. More than 3,000 employees are based in the UK, around half of the company's global workforce. Nvidia insists ARM will remain headquartered in Britain and that it will expand its workforce there.

3. Conflict of interest concerns. Hauser has called ARM's business model "the Switzerland of the semiconductor industry." This is because it has allowed partners such as Apple and Samsung to develop their own chips using ARM's architecture. Softbank did not have a direct presence in the semiconductor industry but Nvidia does. Nvidia says conflicts of interest are against its code of conduct.

Despite concerns over the deal, investors appear keen. Nvidia's share price traded more than 9 percent higher in the U.S. after the opening bell on Monday.