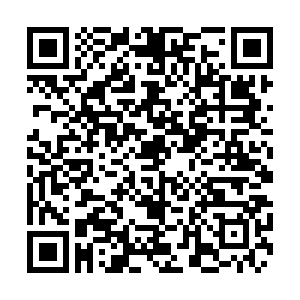 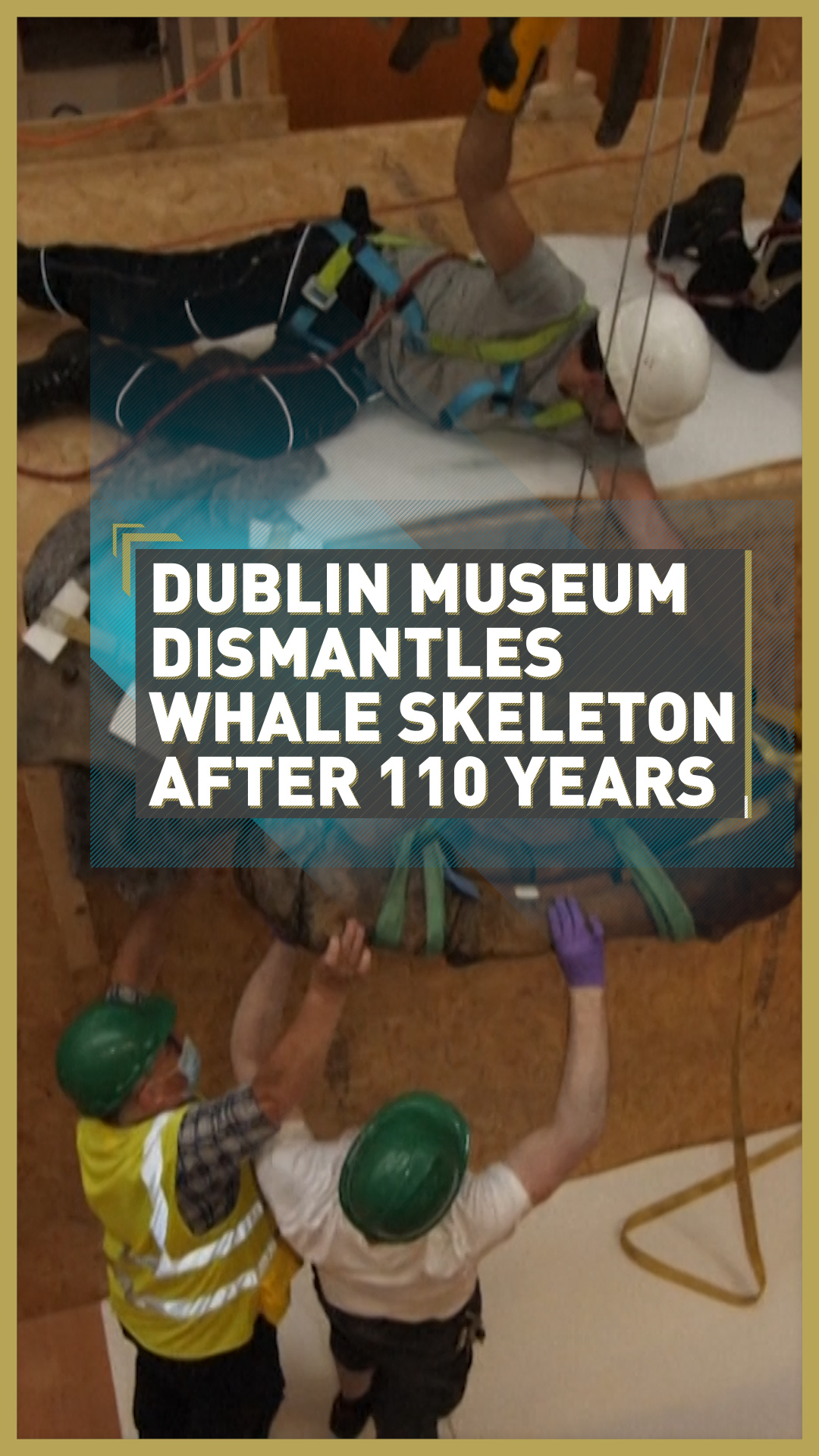 At a museum in Dublin, curators have embarked on the trickiest of projects as they attempt to dismantle a whale skeleton that has been on display since 1910.

The task has been made considerably more difficult by the fact there are no guides left by those who hung the whale in the museum.

Museum keeper Nigel Monaghan says the project is one of the most difficult he's encountered, likening it to doing a jigsaw "without the nice picture on the box."

He explained: "You don't know which blacksmith did which bits of metalwork and whether they're bolted together or welded. They didn't take photographs, they didn't write or record what they did or make sketches and they didn't produce a user's manual," he said.

· The future of eco-friendly flying? Futuristic Flying-V takes off