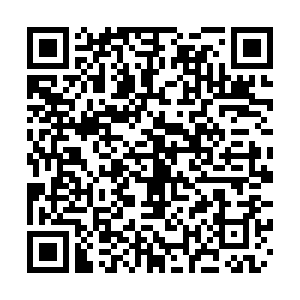 - The European Commission President Ursula von der Leyen has laid out ambitious goals to make all 27 member states more resilient to future crises during the annual State of the Union address. These include cutting EU greenhouse gas emissions by 55 percent by 2030, which Von der Leyen believes will be key to Europe's economic and political survival.

- Teachers in the Spanish city of Bilbao protested on Tuesday against their regional government's response to the pandemic, while health workers took to the streets of Madrid to demand better working conditions.

- Spain's capital, Madrid is set to introduce targeted lockdowns and restrictions on movement from Friday in an attempt to slow the surge in new infections.

- Medical staff at about 20 health-testing clinics in southern France have gone on strike, claiming the pandemic has left them overworked and at risk without necessary compensation.

- People flying between Italian cities Rome and Milan will have to provide proof of a negative COVID-19 test as part of an experiment that could eventually be used on international passengers.

- The number of new daily infections in the Netherlands increased by 1,542 in the past 24 hours, a record high for the second successive day.

- World Health Organization special envoy David Nabarro has admitted the world is still at the beginning of the pandemic and described the situation as "grotesque."

- UK justice secretary Robert Buckland has insisted the government will do "whatever it takes" to get the country's testing system working properly but admits it faces "real challenges."

- Bayern Munich and France footballer Kingsley Coman is self-isolating at home after coming into contact with someone infected with the virus.

- Czechia has also had its record high number of new cases, with 1,677 infections reported in the past 24 hours, bringing the cumulative total to 38,896. Madrid will begin to introduce targeted lockdowns for areas hardest hit by the latest spike in infections. /Reuters

Madrid will begin to introduce targeted lockdowns for areas hardest hit by the latest spike in infections. /Reuters

This is really serious, we're not even in the middle of it yet. We're still at the beginning of it
-  David Nabarro, World Health Organization

COVID-19 cases continue to rise in Spain with the capital Madrid continuing to be the epicenter.

In the latest figures from the country's Health Ministry, the official death toll exceed 30,000 with total infections at 603,167.

Madrid accounts for a third of those cases, and the strain is beginning to tell on the region's healthcare system. One in five hospital beds in the capital is now occupied by a coronavirus patient.

The news comes a day after The Lancet medical journal published a report listing the world's nations in terms of community transmission of coronavirus. Spain came in 10th, making it the worst-ranked country in Europe.

• EU and China can 'set the world back on track,' says top economist Jim O'Neill

Hungary has lifted its restrictions for commuters across the border with Austria.

Since the government decree on 1 September, which banned foreign citizens from entering Hungary, commuters living within 30 kilometers of the border could travel across if they returned within 24 hours.

"Ongoing dialogue is a key factor, especially at a time of such great challenges. Lifting travel restrictions will make things easier for many Austrian and Hungarian commuters," Austrian Minister of Interior Karl Nehammer said.

The number of registered infections in Hungary rose by 581 on Wednesday, deaths rose by eight people. 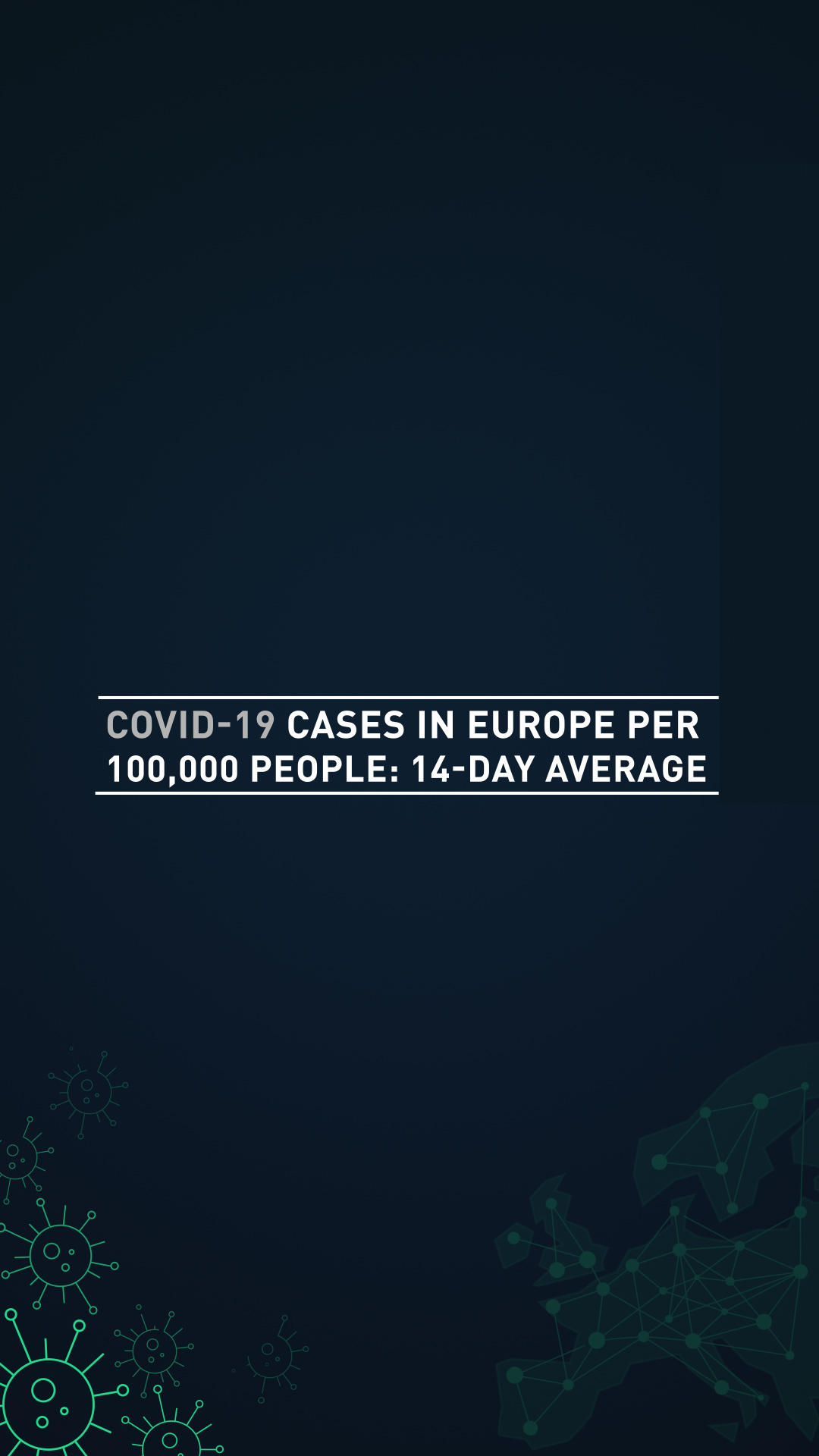 The minister in charge of citizenship, Marlene Schiappa, is reported to have signed off on the plan for those front-line personnel who distinguished themselves in the fight against COVID-19 to get the opportunity to have a French passport.

Separately, on Wednesday, the education secretary said 81 schools and teaching establishments are closed and more than 2,000 classes have been temporarily stopped due to teachers testing positive for COVID-19. Jean-Michel Blanquer hailed the low numbers, saying: "When we have 0.13 percent of schools closed and 0.3 percent of classes closed, it is good news."

German Health Minister Jens Spahn has cautioned against optimism that a breakthrough was imminent in the country's efforts to find a vaccine.

Although two German research companies have indicated they may have found a safe and effective vaccine, which could be approved before the end of the year, Spahn warned that there are often setbacks in the race for an appropriate drug.

In addition, he said that although the European Union was committed to ensuring that smaller countries would have equal access to supplies, Germany would distribute excess supply once it was confident its own citizens had all the vaccine they needed.

Germany also announced it had carried out more than one million tests for COVID-19 each seven days for the past three weeks, which had helped to keep the virus contained. 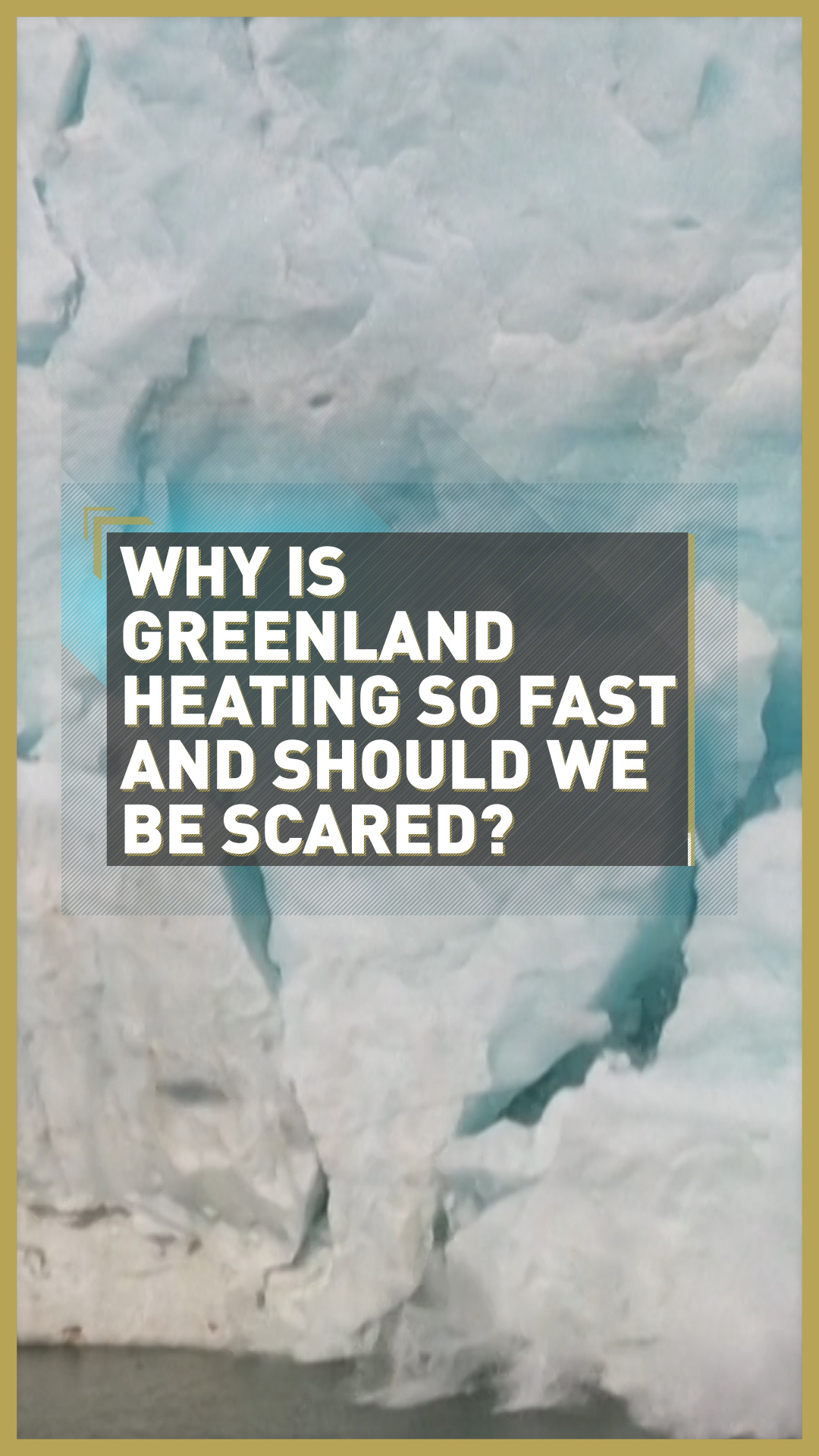