Notes on a Pandemic: New hope for the planet
Katherine Berjikian 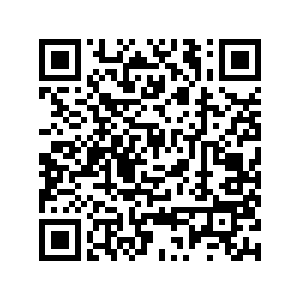 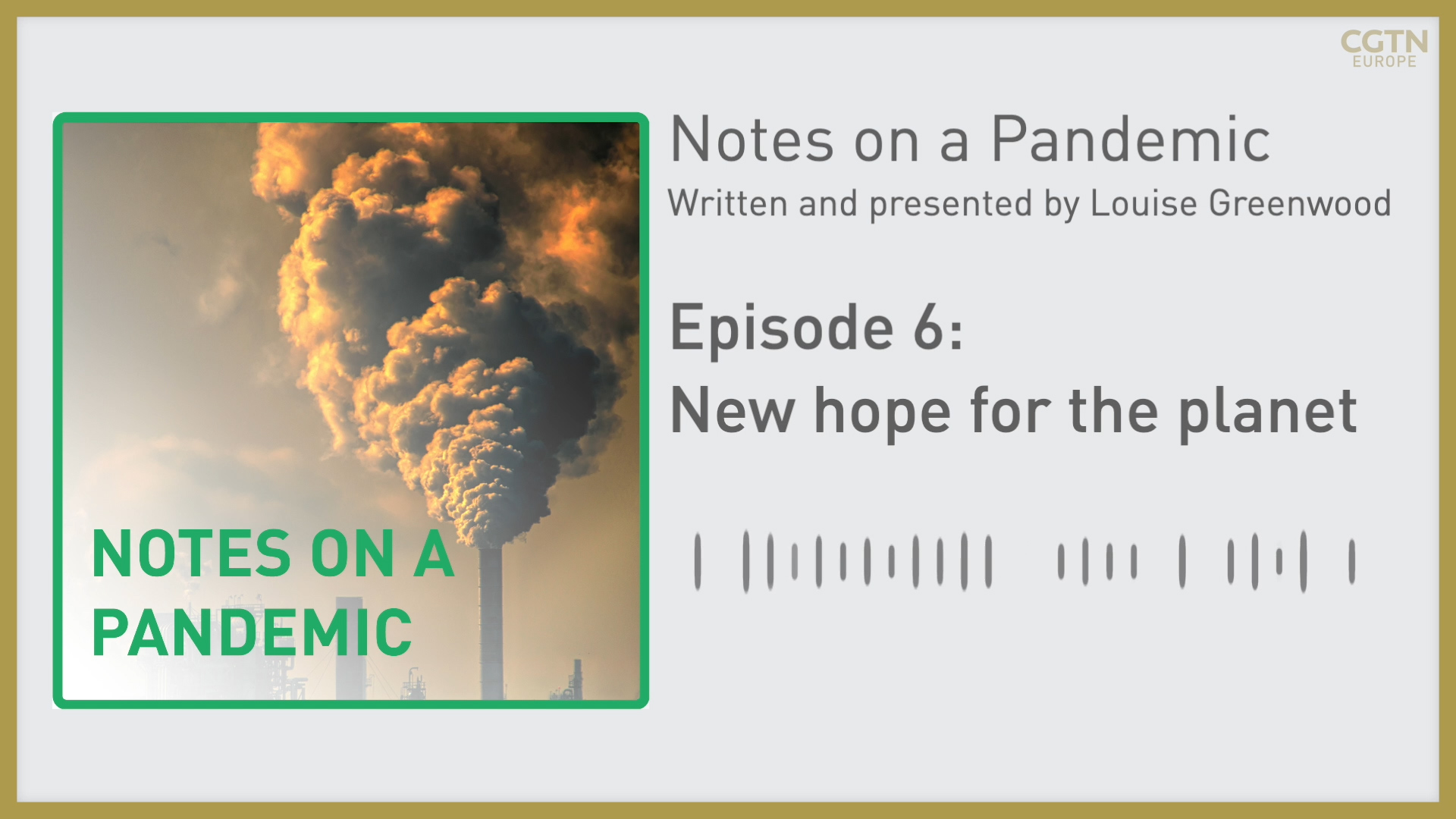 Before the COVID-19 outbreak, climate activism around the global had reached new heights, with demonstrations by the groups including Extinction Rebellion regularly bringing cities across Europe to a standstill.

From Sao Paulo to Delhi, the impact of air pollution and carbon emissions was at a tipping point for many citizens. Figures from the World Health Organization estimate that seven million people are dying every year from illnesses linked to poor air quality.

However, the pandemic has given an unexpected glimpse into a cleaner and calmer world, with cars off the roads and skies clear of planes for the first time in decades.

In this episode of Notes on a Pandemic, we speak to climate scientists about the unexpected impact COVID-19 has had on the global environment.

And we examine the dramatic fall in carbon emissions during lockdown, which caught even climatologists by surprise and ask if the pandemic may have handed policymakers a window of opportunity for long-term change. 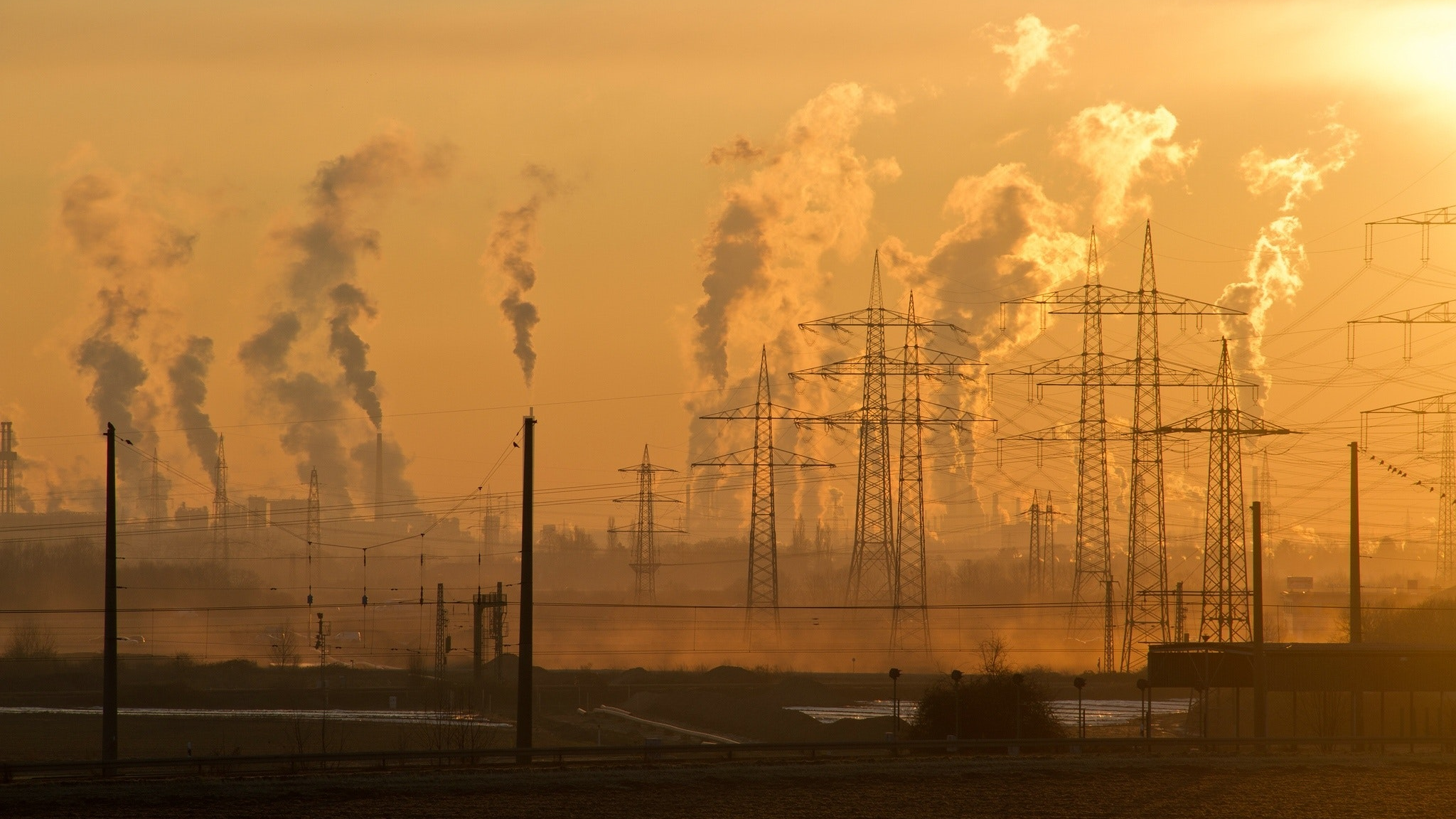 According to the World Health Organization, nine out of 10 people are breathing air with high levels of pollution. /AFP

According to the World Health Organization, nine out of 10 people are breathing air with high levels of pollution. /AFP

The science behind the world’s clear skies

"At the peak of the global lockdown in early April, the global emissions decreased by 17 percent during that day, compared with an average day in 2019," Corinne le Quere, professor of climate change science at the University of East Anglia, told CGTN Europe.

This decrease was caused by countries and regions entering full lockdown, especially big carbon emitters such as Europe, the U.S., Japan and Russia.

While manufacturing shut down, at least for a short time, commuters also stopped driving to work and using public transport.

According to Miranda Schreurs, professor of environmental and climate policy at the Technical University of Munich, even if only a proportion of people continue to work at home in the future, as seems likely, we can see an unprecedented impact on transportation infrastructure.

"We can reduce the amount of people who need to be on the roads and the positive impacts are very big because it's reducing not only energy use, but it's reducing the demand to build yet more roads," she said.

"It's reducing the need for expansion of other kinds of transportation. It's the one area in the climate field where we've seen very little progress until now."

In addition to looking at the reduction in greenhouse gases during lockdown, we also looked at the future of both fossil fuels and renewable energy sources in aiding the world economy as it begins its slow recovery.

Join us for New hope for the planet.