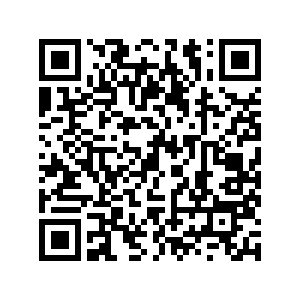 Greek authorities said today they hope migrants and refugees left without shelter after fires and unrest on the island of Lesbos can be rehoused within a week.

The Moria camp was constructed for 3,100 people but at least 12,000 men, women and children were living there in unsanitary and often dangerous conditions, although many are looking for a way to leave the island. Many refugees have blocked the roads around Lesbos to halt the reconstruction of the site, in protest at the conditions in the camp. 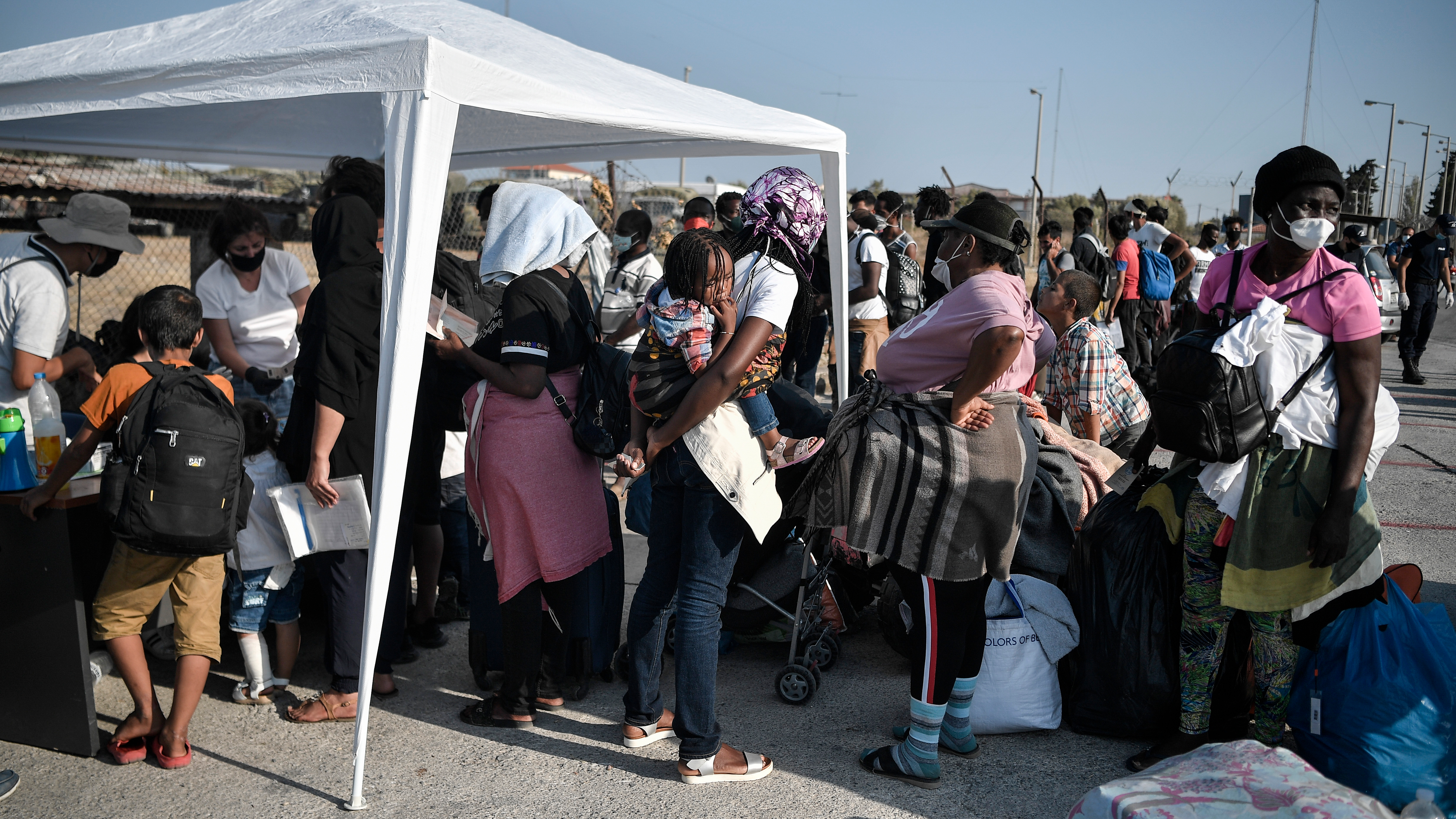 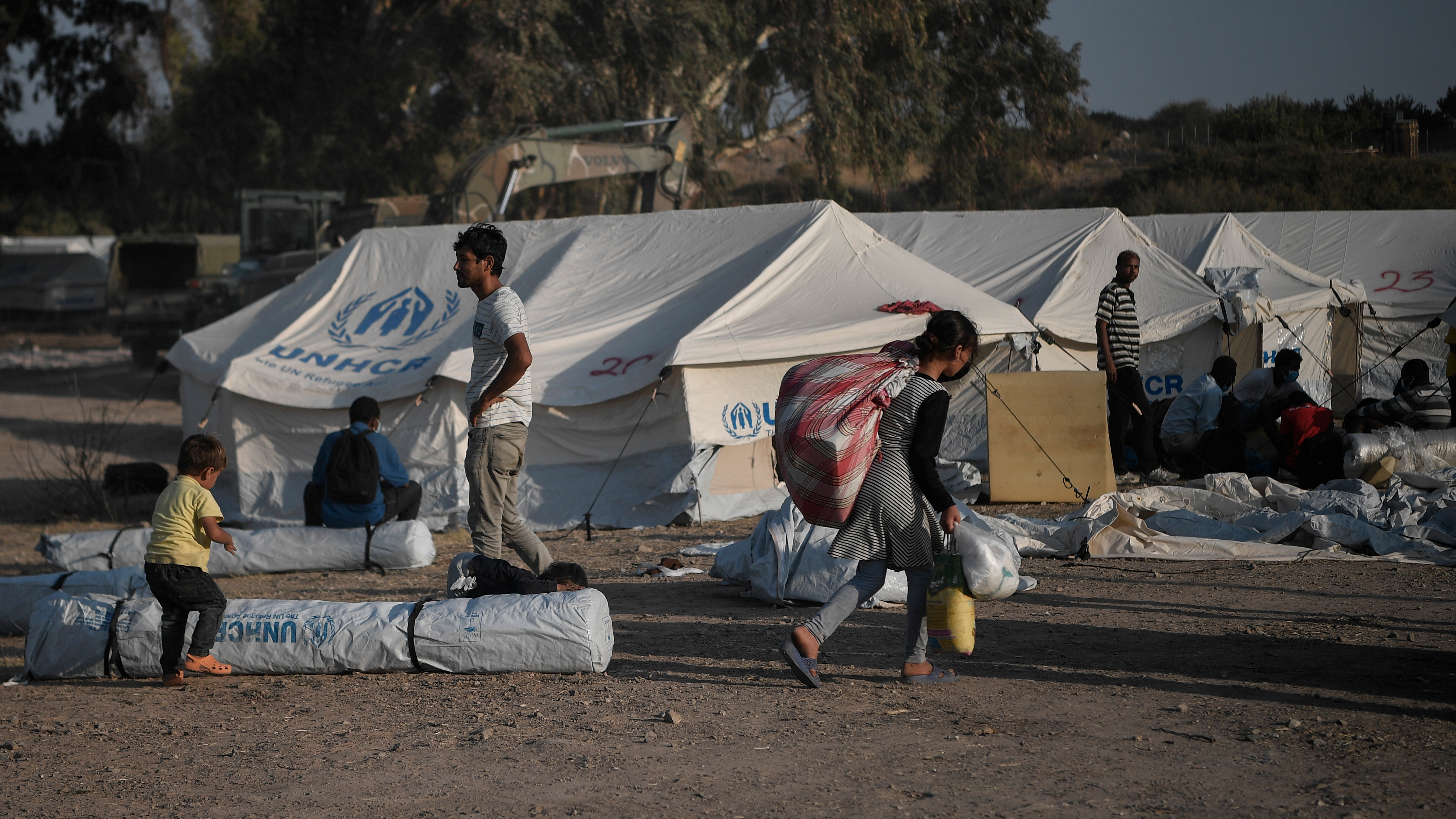 Authorities have now set up a new camp called Kara Tepe, which is designed to home 3,000 people.

Greek prime minister Kyriakos Mitsotakis described the new camp as a "decent provisional structure that will give us the chance to handle the situation until the next stage."

The prime minister added that a new registration center would be built on the island, specifically to combat issues like overcrowding which caused humanitarian issues at the Moria camp.

In Case You Missed It

- Thousands of refugees face homelessness and hostility on Lesbos

But migrants were wary of the new camp. "In Moria we could come and go but here, (the new camp) will be like a prison", Zola, a Congolese mother of a five-month-old child, told AFP. Another reported police were not allowing migrants to leave the area once they had lined up and entered.

A government spokesperson said tents will be provided for groups and families of six.

"We will give priority to families. It will be tents of six and the camp will be separated by ethnicities," Alexandros Ragavas said.

Migration minister Notis Mitarachi said his hope is that migrants will begin to trust authorities and enter the new location.

"We think that the asylum seekers will be finally convinced to enter of their own free will," Mitarachi said.

"We are in contact with the German chancellor, Mrs Merkel, to see how Germany can support us more by taking in families that have been granted asylum," prime minister Mitsotakis said. 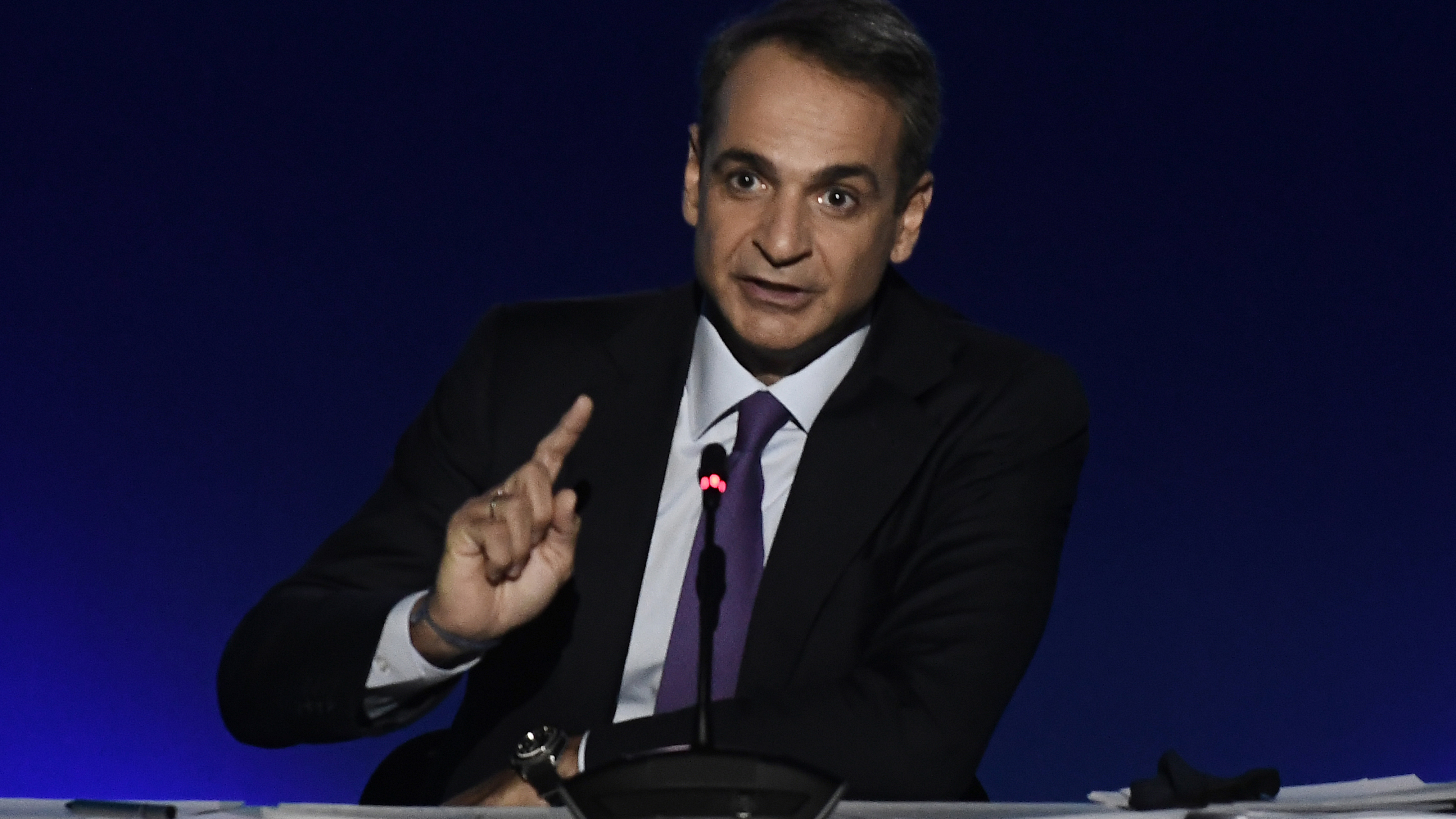 The ship has been operating in the area, escorted by Turkish warships, to explore the potential oil and gas fields between Cyprus and the Greek island Crete.

Tensions between Athens and Ankara have been high for some years, but the perceived escalation of the energy exploration led to a naval response from Greece and other European nations, such as France, sending vessels to join military maneuvers and tests.

"This is a positive first step... I hope there will be more of them," Mitsotakis told reporters in Thessaloniki.

Previously seven leaders of Mediterranean EU countries threatened Turkey with sanctions by the bloc if it did not end its "confrontational actions".