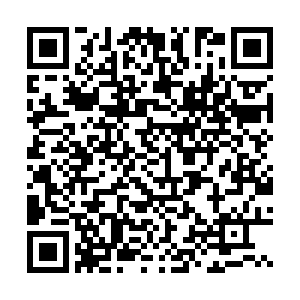 - "What we are experiencing is the beginning of the second wave," Austrian Chancellor Sebastian Kurz said on Sunday, warning the country would soon hit the mark of 1,000 daily cases.

- France's new daily cases numbers have topped 10,000 for the first time, as the government attempts to avoid a full lockdown while combating what is seen as the country's 'second-wave' of the coronavirus.

- Czechia reported its largest single-day increase in new infections for the third day in a row on Sunday, with 1,541 new cases, as it experiences one of the fastest surges of the virus in the European Union.

- Confirmed cases in Germany rose by 948 on Sunday. Despite keeping new infections comparatively low to other European states, the spread of the virus has picked up pace since mid-August.

- Clinical trials of the AstraZeneca vaccines - one of the most advanced studies yet - have resumed following a brief hiatus prompted by a UK volunteer developing an unexplained illness.

· Thousands of refugees face homelessness and hostility on Lesbos

· British farmers struggle after the worst crop harvest in decades 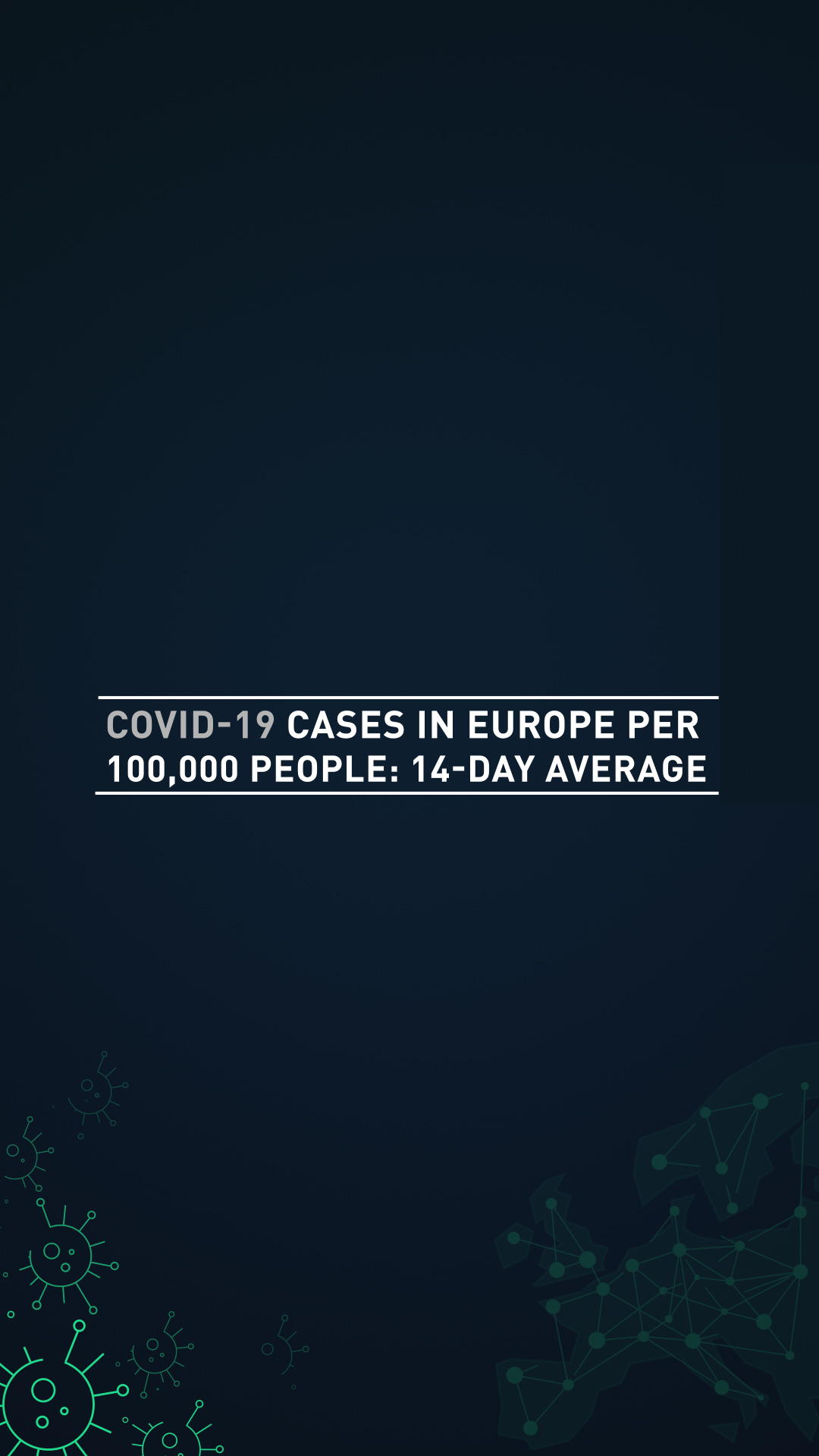 - Dutch Finance Minister Wopke Hoekstra has warned that the survival of the Air France-KLM group was not guaranteed amid the knock on effect of the pandemic on Europe's economy.

- Healthcare demonstrations are expected in Belgium as anger grows over recent funding cuts which the protest's organizers say have left the healthcare system unprepared to combat the pandemic.

- The UK recorded 3,330 confirmed new cases on Sunday, down from 3,497 one day earlier. Government figures also reported a further five new deaths from the coronavirus, with the Sunday Times newspaper reporting that around a third were in elderly care homes, where the virus has made a resurgence.

- Thousands rallied in German cities on Saturday to protest measures taken by the government to stem the coronavirus, prompting chancellor Angela Merkel to say she understood why some had issues with the restrictions.

- The secretary general of Spain's doctors' union has blamed the country's recent spike - Spain has one of the highest concentration of cases in Europe - on the decentralization of the country's coronavirus response. 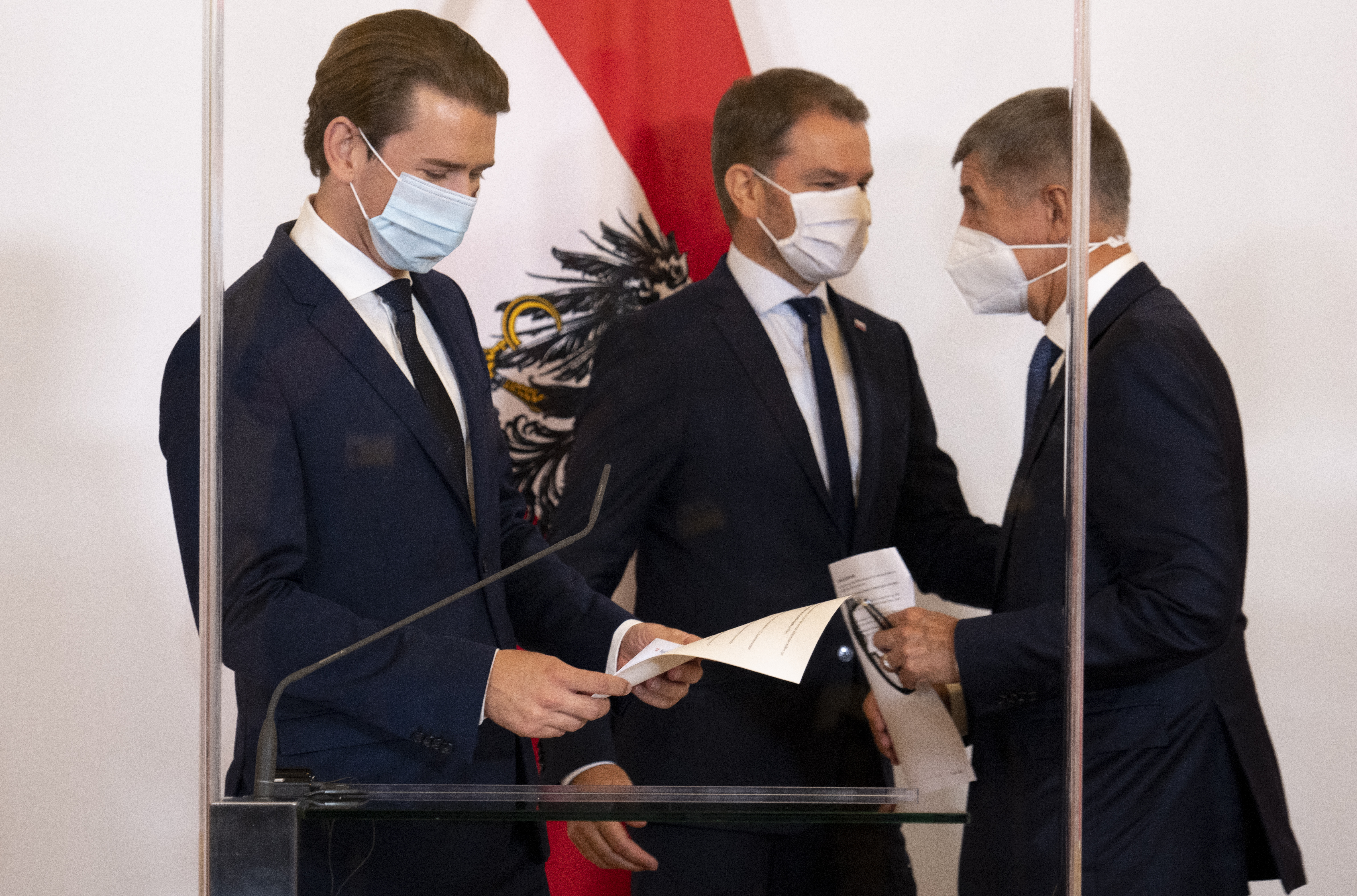 The manager of La Liga side Atletico Madrid, Diego Simeone, has revealed that he has tested positive for the coronavirus.

The news comes after the club was forced to end a pre-season trip to Los Angeles because of a COVID-19 case in the camp, prompting everyone in the squad to take a PCR test on Friday.

The club says Simeone is an asymptomatic carrier and will now quarantine at his home for two weeks.

Although the La Liga season kicks off this weekend, Atletico will not compete until the third round of matches.

Austria has entered its "second wave" of coronavirus infections, according to chancellor Sebastian Kurz.

With case numbers shooting up by 869 from Friday to Saturday, the Austrian leader warned that the country would soon hit the daily 1,000 mark. He called on the population to stick to a raft of new anti-virus measures that will be brought in on Monday along with the existing social distancing rules.

The government will expand mandatory mask-wearing to all shops and public buildings, while placing new restrictions on events.

Austria has so far been able to avoid the worst of the crisis, recording around 750 deaths. However, the government has warned of further measures if cases continue to spike, but are eager to avoid March's lockdown measures.

Czechia recorded its highest single-day increase in infections for the third day in a row on Sunday, reporting 1,541 cases as the country enters the top 10 for European states with the highest concentration of the virus per 100,000 people.

Numbers started to climb in August and daily figures have been above 1,000 for five days now. In recent weeks, only Spain and France have seen a bigger spike in concentrations in Europe, once figures have been adjusted to population.

Czechia came out of Europe's March peak relatively unscathed, keeping its death toll well under 500. As of Saturday, 453 patients had died.

One of the first in Europe to close schools and retail businesses, and restrict travel, the country was also an early European proponent of wearing masks to stave of the spread of the virus.

However, it was also one of the countries to quickly ease measures in summer. The recent spike has led neighbouring Germany to require travellers from Prague to show a negative COVID-19 test or carry out a a two-week quarantine upon entry.

CGTN Africa: Sudan peace deal: What are the implications?