Man or woman? Young or old? What is the profile of the average French ‘anti-masker’?
Daniel Harries 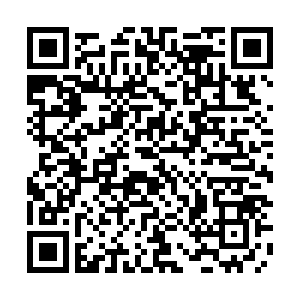 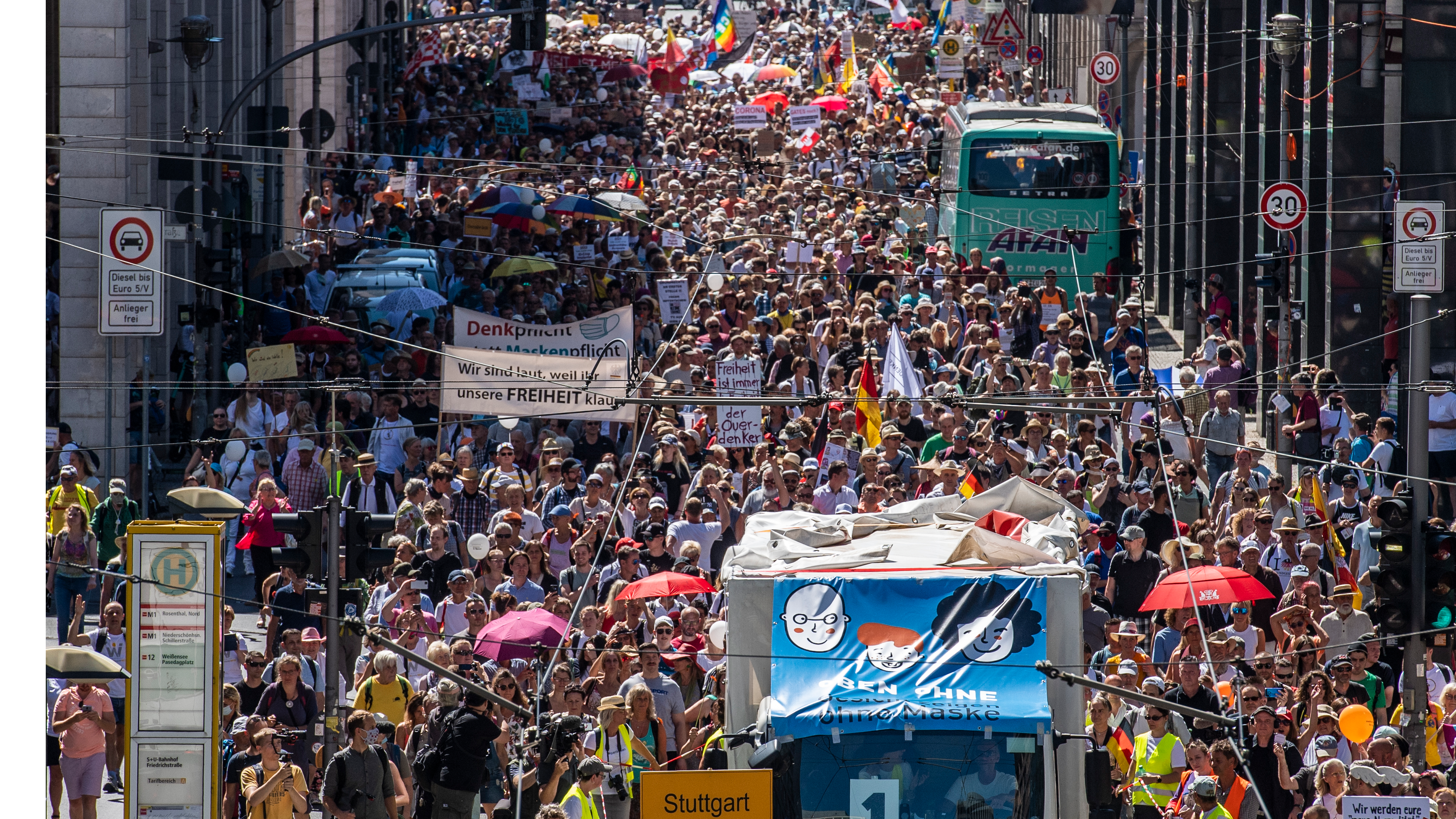 Thousands take to the streets of Europe's capitals to protest COVID-19 response measures, including the enforcement of mask wearing. /FP/John MacDugall.

Thousands take to the streets of Europe's capitals to protest COVID-19 response measures, including the enforcement of mask wearing. /FP/John MacDugall.

French people who are against the wearing of masks to combat COVID-19 include proportionately more women and people from "highly intellectual professions" than the wider population, according to a study.

The "anti-maskers" are mistrustful of the French government, often support conspiracy theories and hold views across the political spectrum, the research adds.

The study conducted by Antoine Bristielle, a social sciences professor at the Grenoble Institute of Political Studies, and published by the Jean-Jaures Foundation think tank, is based on more than 1,000 responses to a questionnaire sent to "anti-mask" social media groups.

"Ninety five percent think the government interferes too much in our daily life, 59 percent that everyone should be free to do what they want," says Bristielle.

The study detailed the various arguments respondents had against wearing masks, from seeing them as useless against the virus or dangerous to wear to believing that the threat to COVID-19 has passed or that the outbreak never existed.

Bristielle writes: "If these four arguments methodically clash with all the scientific facts, they nevertheless already say a lot about the profile of the individuals who develop them: institutional mistrust, refusal of constraints, belief in conspiratorial theses."

Despite anti-mask protests involving far-right groups, particularly in Berlin, respondents were from across the political spectrum, according to the study. Only a slightly larger percentage of subjects listed their political allegiance as right or far-right, compared with left, far-left or center. 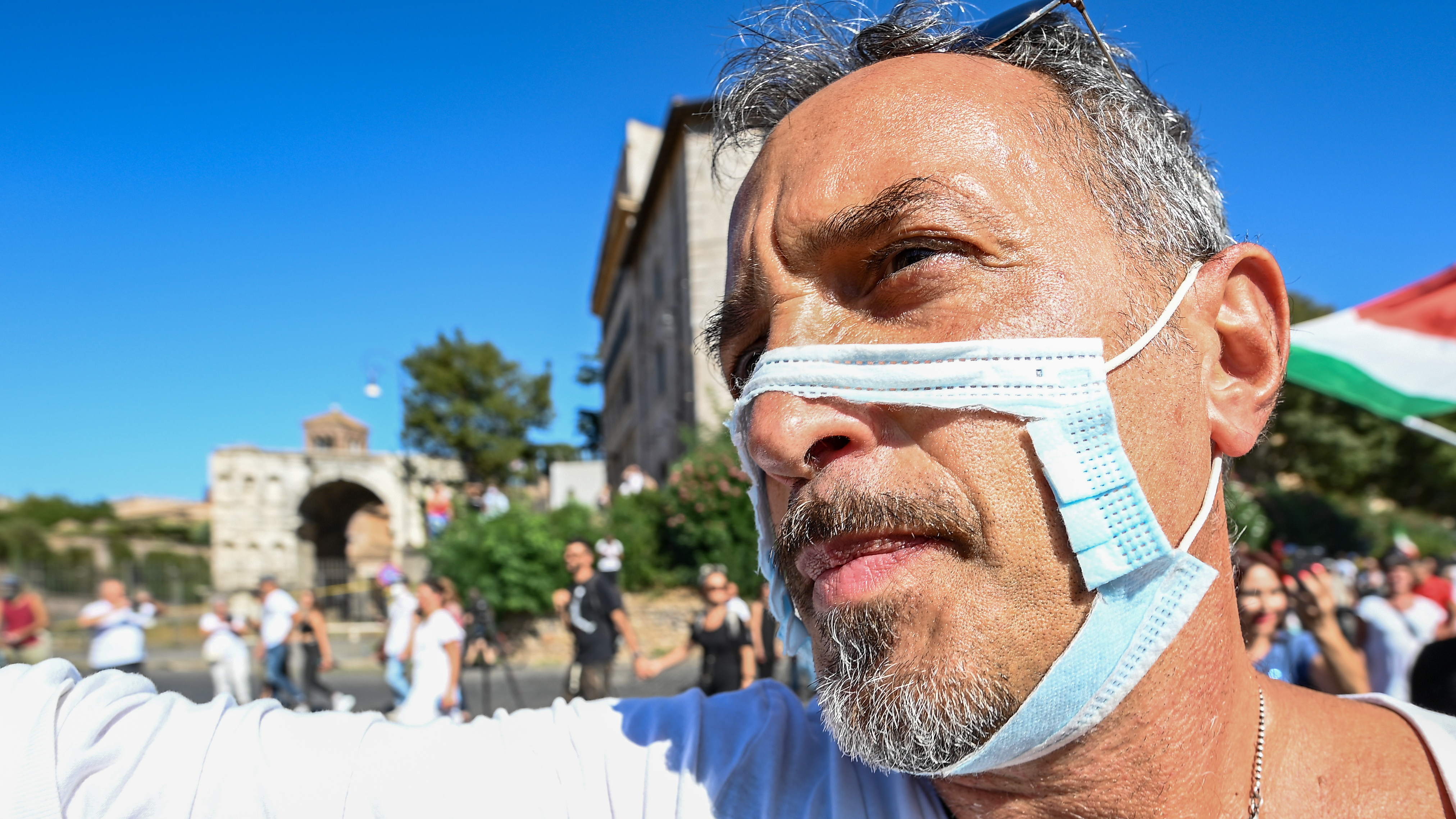 Demonstrations have taken place in Rome, London, Paris and Berlin as well as in the U.S. /AFP/Vincenzo Pinto

Demonstrations have taken place in Rome, London, Paris and Berlin as well as in the U.S. /AFP/Vincenzo Pinto

Contrary to scientific literature that claims conspiracy theory adherents are young, working-class men, Bristielle details that "workers and employees represent only 23 percent of anti-maskers questioned, i.e. half of their real weight in the French population." While noting that "women are almost 63 percent over-represented."

There was a significant difference between the number of respondents who listed themselves as having "higher intellectual professions," from France as a whole – 36 percent compared with 18 percent.

Respondents were mistrustful of the French President Emmanuel Macron, with only two percent expressing faith in him, compared with 34 percent of the overall French population.

READ MORE: What do we know about the face mask that promises to inactivate COVID-19?

The study warns against this distrust of political institutions in France, exemplified "by the level of abstention from previous municipal elections."

The paper explains: "Without an in-depth treatment of the lack of institutional trust that we see today, it is a safe bet that many more episodes of this nature will come our way. And the next one may be closer than you think: 94 percent of anti-maskers say they will refuse to be vaccinated against COVID-19 the day a vaccine becomes available."