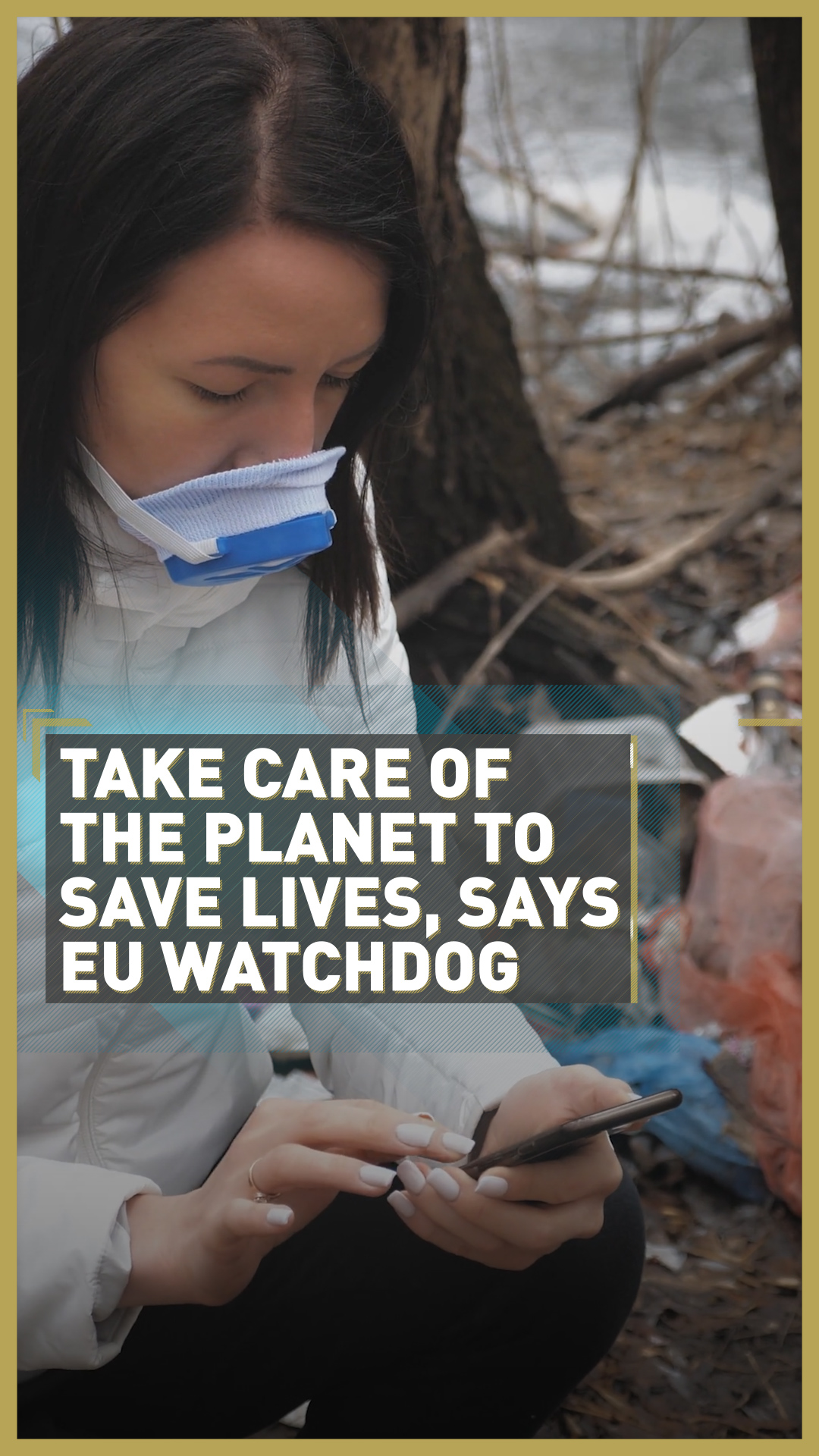 Harmful environmental factors, which disproportionately affect the poor, are responsible for 13 percent of all deaths in Europe, the European Environment Agency (EEA) has said in a new report.

Approximately 630,000 deaths in the European Union's (EU) 27 countries, plus the UK, were attributable to environmental factors in 2012, the latest year for which data are available.

"These deaths are preventable and can be significantly reduced through efforts to improve environmental quality," the report read.

Air pollution is the biggest environmental health risk in Europe, contributing to more than 400,000 premature deaths each year. Prolonged exposure to pollutants can cause diabetes, lung disease and cancer.

Noise pollution comes second, contributing to 12,000 premature deaths, followed by the impacts of climate change, most notably heatwaves and floods.

The report detailed how these damaging environmental factors disproportionately affect the continent's poorest people, who tend to live in urban areas, with relatively little access to green or blue spaces.

"Studies have found that deprived urban communities face higher levels of air pollution than wealthier urban areas, leading to an increased health burden that may be exacerbated by pre-existing health conditions, with a higher prevalence in poorer communities." 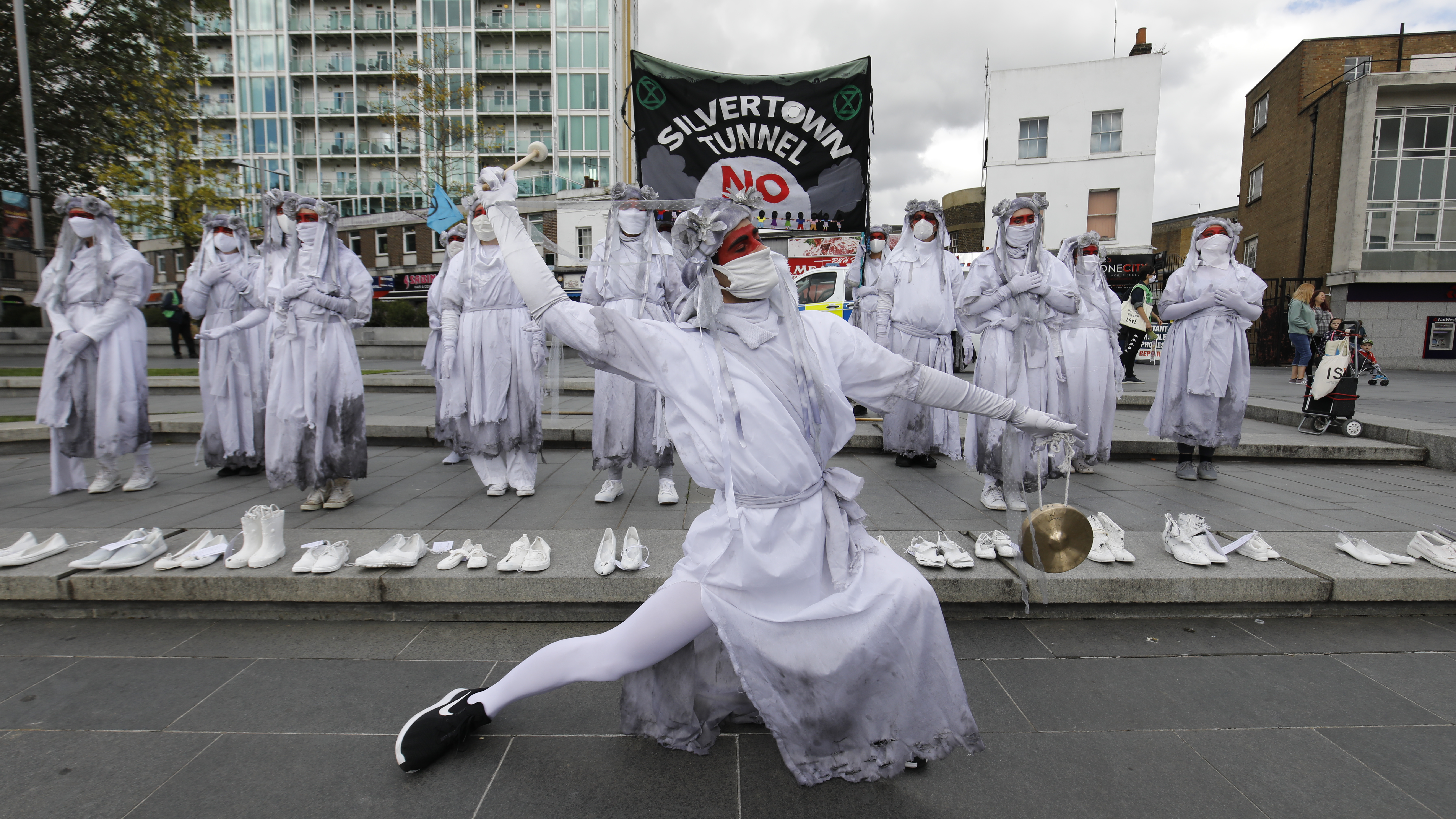 Extinction Rebellion protesters have been highlighting the issues of environmental degradation with consistent protests over the past year. /AFP/Tolga Akmen

Extinction Rebellion protesters have been highlighting the issues of environmental degradation with consistent protests over the past year. /AFP/Tolga Akmen

The report cites early evidence that suggests air pollution may be linked to higher death rates among COVID-19 patients.

Europe's pollution levels plummeted amid lockdowns imposed by nations during the pandemic, but the dip is expected to be temporary and most EU countries are on course to miss their targets to cut air pollutants in the next decade.

The report cited the risks to human health exasperated by environmental degradation, as highlighted by the COVID-19 pandemic.

"COVID-19 has been yet another wake-up call, making us acutely aware of the relationship between our ecosystems and our health," the EU's health chief, Stella Kyriakides, said in a statement.

While the EEA praises the EU's European Green Deal, which aims to make the bloc carbon neutral by 2050, as representing a "sea change in European policy agenda," the report notes "conflicting policy objectives" that need to be resolved.

"Efforts to reduce greenhouse gas emissions through the use of renewable biomass or through energy-efficient buildings with reduced ventilation can increase exposure to ambient and indoor air pollution. Pharmaceuticals are used extensively to support good health, while their release into the environment can have an impact on ecosystems, and, in the case of antibiotics, generate antimicrobial resistance."

More broadly, the report questions Europe's drive for economic growth which, while being the "principal means of poverty alleviation," is also "currently driven by unsustainable consumption and production - the root cause of environmental degradation."