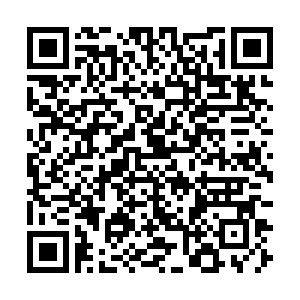 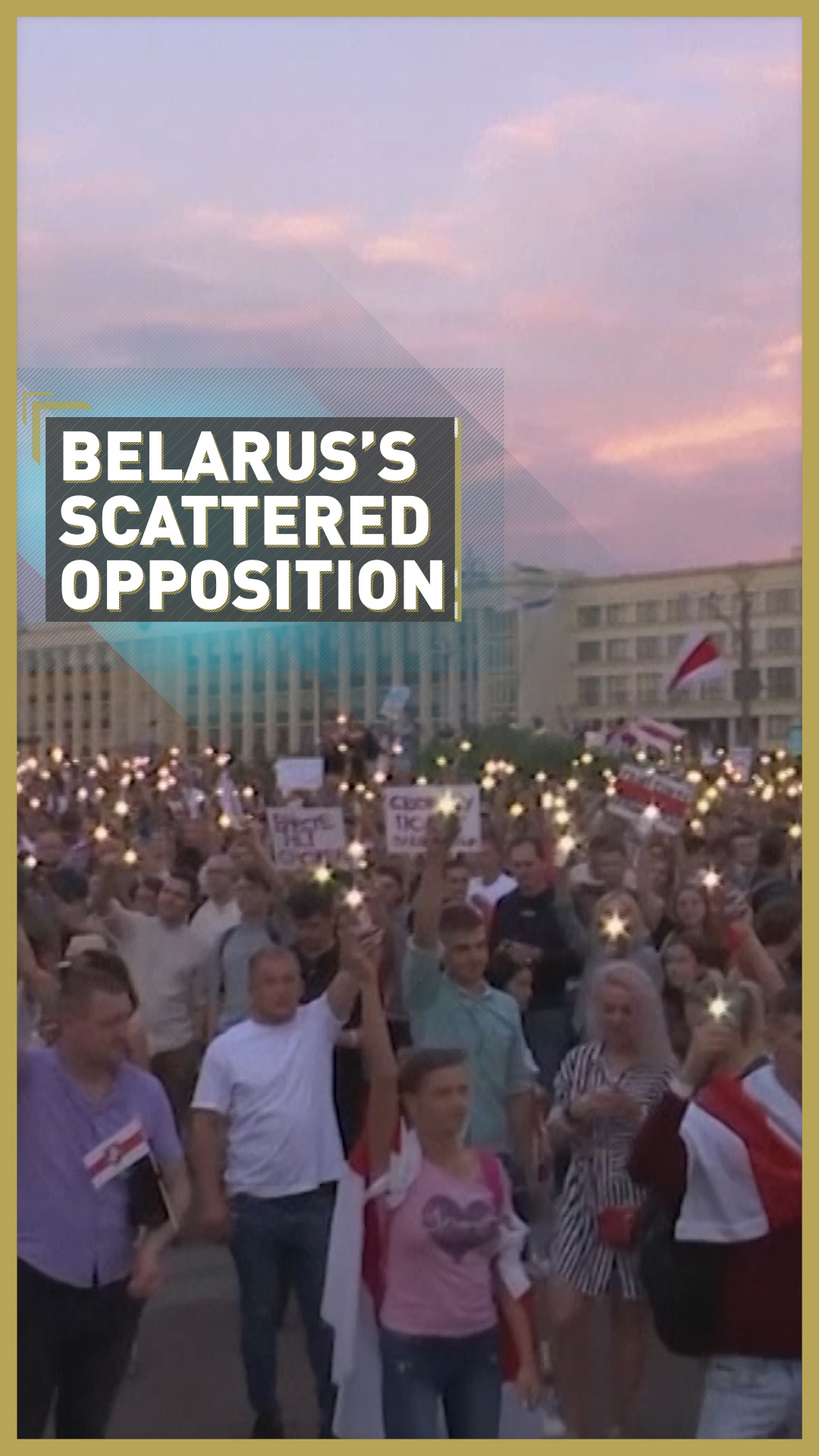 A leading Belarusian opposition leader has been detained by government authorities, a border official has said, after she allegedly thwarted an attempt to expel her from Belarus.

Early on Tuesday, Maria Kolesnikova was driven to the Ukraine-Belarus border where authorities ordered that she cross into Ukraine. Kolesnikova refused and remained on the Belarusian side of the border in the custody of the country's authorities.

According to the Interfax Ukraine news agency, Kolesnikova deliberately tore up her passport, so that the Ukrainian officials would not let her through.

• Brexit back in crisis as UK sets 15 October deadline for Brexit deal, EU worries about negotiations

Kolesnikova is a member of the Coordination Council, which was created by opposition figures to facilitate talks with Belarusian President Alexander Lukashenko about a transition of power. She was detained on Monday in the capital Minsk, along with two other council members.

The two other council members, Ivan Kravtsov and Anton Rodnenkov, crossed into Ukraine.

Anton Bychkovsky, spokesman for Belarus's Border Guard Committee, confirmed that Kolesnikova is in the custody of Belarusian authorities.

Belarus is seeking to end demonstrations against the re-election of Lukashenko in a vote that protesters see as rigged. Lukashenko, 66, has ruled the country for 26 years.

Svetlana Tikhanovskaya, the main opposition challenger to Lukashenko, left for Lithuania a day after the 9 August vote, under pressure from authorities. While Veronika Tsepkalo left for Poland with her husband, the former Belarusian ambassador to the U.S. 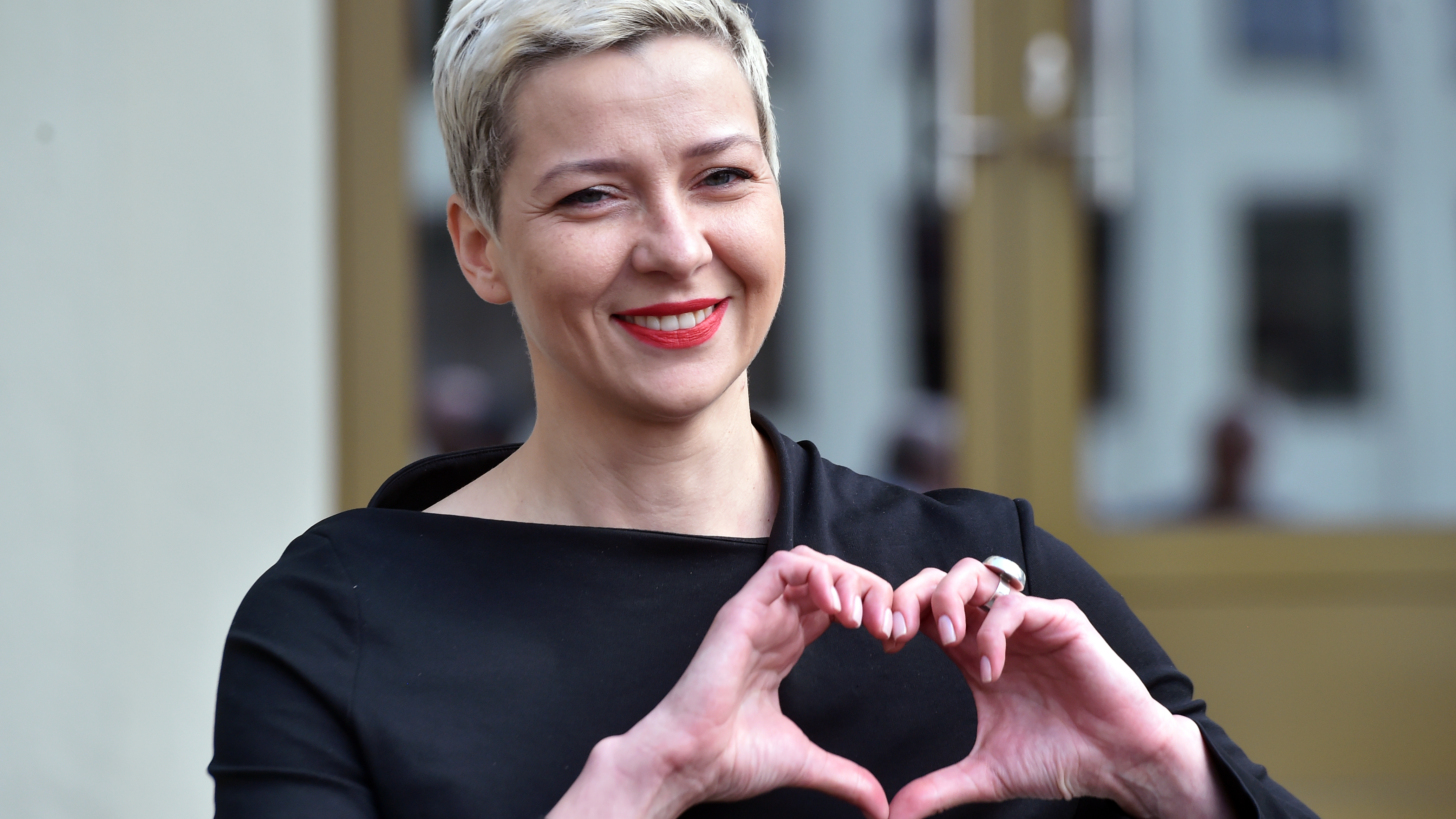 Lukashenko, despite admitting in an interview with Russian state media that he may have stayed too long in power, shows no signs that he is willing to step down. In his first interview since the contested election, Lukashenko stated that he was ready to reform the Belarusian constitution, while not ruling out early presidential elections, Russian media reported.

The embattled president stated: "I'm not going to leave just like that. I've built up Belarus for a quarter of a century, I won't just give it up." Warning that only he could "really protect Belarusians now," and that if he were to step down his "supporters will be slaughtered," according to a report by The Moscow Times.

As the now month-long protests continue, Belarus's relations with many other European countries have deteriorated, particularly with Poland and Lithuania. The latter has been the main driver of European Union action against Minsk.

The Lithuanian foreign minister, Linas Linkevicius, has urged the bloc to provide "concrete help" to Belarus's opposition and said "the Belarusian people should not feel deserted."

The EU has demanded the release of all those "detained on political grounds before and after" the election and is planning to sanction 31 senior Belarusian government officials, stopping short of targeting Lukashenko.

"These are senior officials responsible for the election, for violence and for the crackdown," said an EU diplomat quoted by Reuters.

Despite growing international condemnation, Lukashenko retains support from neighbor Russia and Serbia. The Russian news agency RIA reported that Serbian and Russian soldiers will take part in joint exercises in Belarus from 10-15 September, in a sign of military cooperation between the long-standing allies.