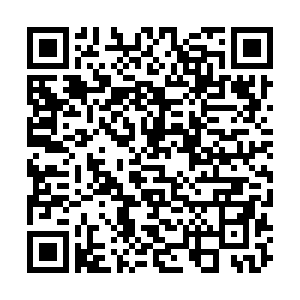 - European Union lawmakers have cancelled their session at the parliament's Strasbourg headquarters in France next week because of the rise in cases in the area.

- Belgium's plans to form a government 16 months after elections have been delayed after Egbert Lachaert, the head of the Flemish Liberal Party and one of the two mediators charged with the job, tested positive.

- The UK's 2,948 recorded cases over the 24 hours to Monday is its second biggest daily tally since May. England's deputy chief medical officer Jonathan Van-Tam said the rise was of great concern and people had "relaxed too much" over the summer. Adding: "We have got to start taking this very seriously again."

- Ireland is expected to allow the reopening of more than half the country's pubs that do not serve food on 21 September, according to an Irish Times report. The country lifted lockdown measures more slowly than many of its European neighbors, making it the only EU nation not to fully reopen pubs.

- COVID-19 infections in Greece's Moria migrant camp on the island of Lesbos have almost doubled since Monday, jumping to 35 confirmed cases. The facility has been under quarantine since last week after a 40-year-old asylum-seeker tested positive for the coronavirus.

- French Prime Minister Jean Castex is to take a COVID-19 test after he shared a car with the director of the Tour de France cycle race, who has since tested positive for the virus.

- Spain has become the first country in Western Europe to register 500,000 coronavirus infections, following a second wave of cases that coincided with the reopening of schools. On Monday, the country's health ministry reported 2,440 infections registered in 24 hours, with a total of 525,549 cases, up from 498,989 on Friday.

- Ukraine has recorded a record number of COVID-19 deaths in the past 24 hours - 57, according to the national security council, up from a previous record of 54 deaths counted last week. Ukraine has so far had 2,934 deaths from the disease and 140,479 confirmed cases.

- British airline easyJet is set to reduce its flying schedule as demand continues to take a hit from changes in government restrictions on travel. The company said it expected to fly less than the previously expected 40 percent capacity in the last three months of 2020.

- Spain is pushing for EU harmonization of COVID-19 travel measures to reduce problems for tourists and tourism operators, according to Foreign Minister Arancha Gonzalez Laya. The government is also talking to its European partners about looking at other indicators than confirmed case numbers to inform quarantine measures on travelers, such as the number of tests and the number of hospitalized patients. 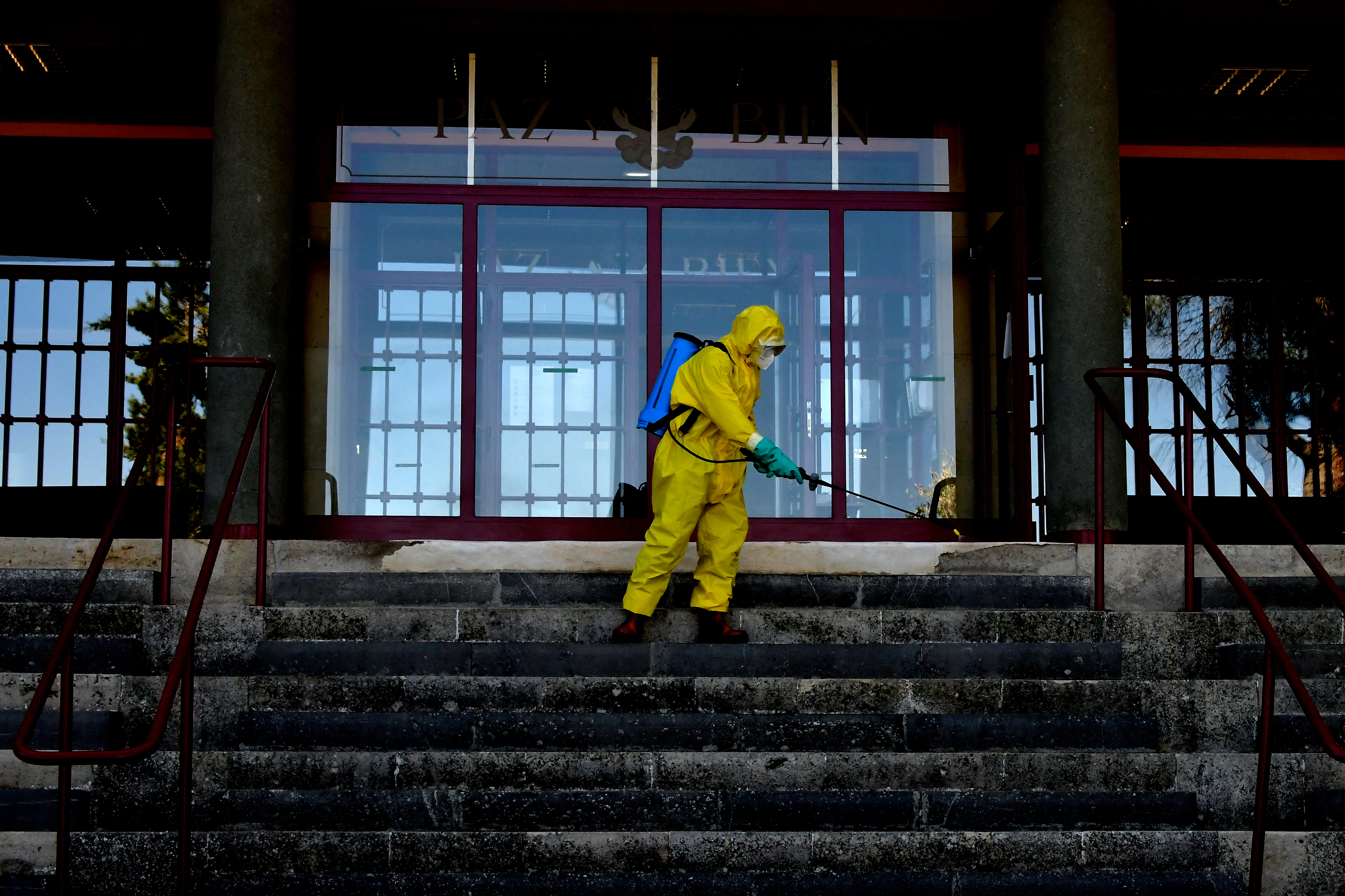 The Dutch government has launched an investment fund of €20 billion ($23.6 billion) to help relaunch its economy. The fund will be used to finance infrastructure, innovation and hit the targets of the Paris Agreement on climate change. The fund was already in the making before the coronavirus pandemic, but has become urgent because of the Netherlands' shrinking economy.

As of Monday, Amsterdam's Schiphol Airport is encouraging passengers to wear face masks in its terminals. Wearing a face mask is now compulsory at check-in, during boarding and at security control and the requirement to wear a mask in these locations remains in place. In other areas, such as the Schiphol Plaza Mall, passengers will now be asked to comply, but the measure is voluntary.

The Dutch health authority RIVM registered 797 new infections on Monday, 138 fewer than the day before.

Belgium is recording a sharp rise in the number of new coronavirus infections among young people aged 10 to 19, according to virologist Marc Van Ranst. He says it's mainly people returning from holidays and, while there hasn't been a subsequent spike in cases as they return to school, he says it's only a matter of time.

To better trace infections coming in across the border, a mobile testing lab is almost ready to open at Brussels Airport. Passengers returning from a high-risk "red zone" are the main targets, but departing passengers who need a negative test to travel can also get tested. But it won't come cheap. A regular test will set you back $79, while a rapid test will cost $160.

France's education secretary suggests new measures surrounding "leave from work" could be brought in this week to help parents whose children attend a school that has been closed due to teachers testing positive for coronavirus. Some 28 schools and 262 classes have been temporarily closed since the start of the new academic year as of last Tuesday.

Separately, in the sporting world, one of the country's top footballers, Kylian Mbappe, has tested positive for the coronavirus and the French Open tennis tournament has confirmed only 11,500 spectators will be allowed in the Roland Garros stadium on any one day at the competition. The reduced crowds will be permitted at just three courts during the rescheduled tournament, which starts in Paris on 27 September.

Hungary has once again issued an order to hospitals to keep a share of their beds free for coronavirus patients. The country's human resources minister, Miklós Kásler, has stipulated they need to keep 20 percent available. He also forbade hospitals from sending patients home.

The number of registered coronavirus infections in Hungary has risen by 341 in the past 24 hours, bringing the total number of registered cases to 9,304. In April, hospitals were instructed to empty 60 percent of their beds, which stirred tension between the Hungarian Medical Chamber and the government, with chronically ill patients sent home to be cared for by families.

A senior UK government minister is warning the public to be cautious as the UK records almost 3,000 new cases of COVID-19 on Monday. Housing secretary, Robert Jenrick, said the country is entering a period of "particular concern."

The seven-day rate of new cases of COVID-19 in the UK has now risen above 20 cases per 100,000 people. Meanwhile, the health secretary, Matt Hancock, says if young people don't follow the rules there could be a second spike in cases.

A member of the government's coronavirus advisory group, John Edmunds, says cases are now "increasing exponentially." He says the reproduction, or R, number – which rates COVID-19's ability to spread – has risen above one. It needs to stay under one for the virus to be contained.

CGTN China: How to avert a looming global food crisis on top of pandemic woes?

CGTN America: Will the U.S. be ready for the COVID-19 vaccine distribution by Nov 1?