Can sunshine and a beach view help recovery from COVID-19?
Daniel Harries 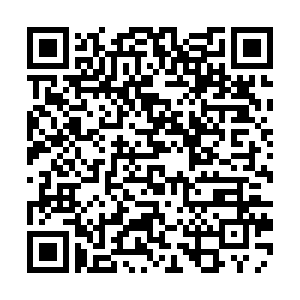 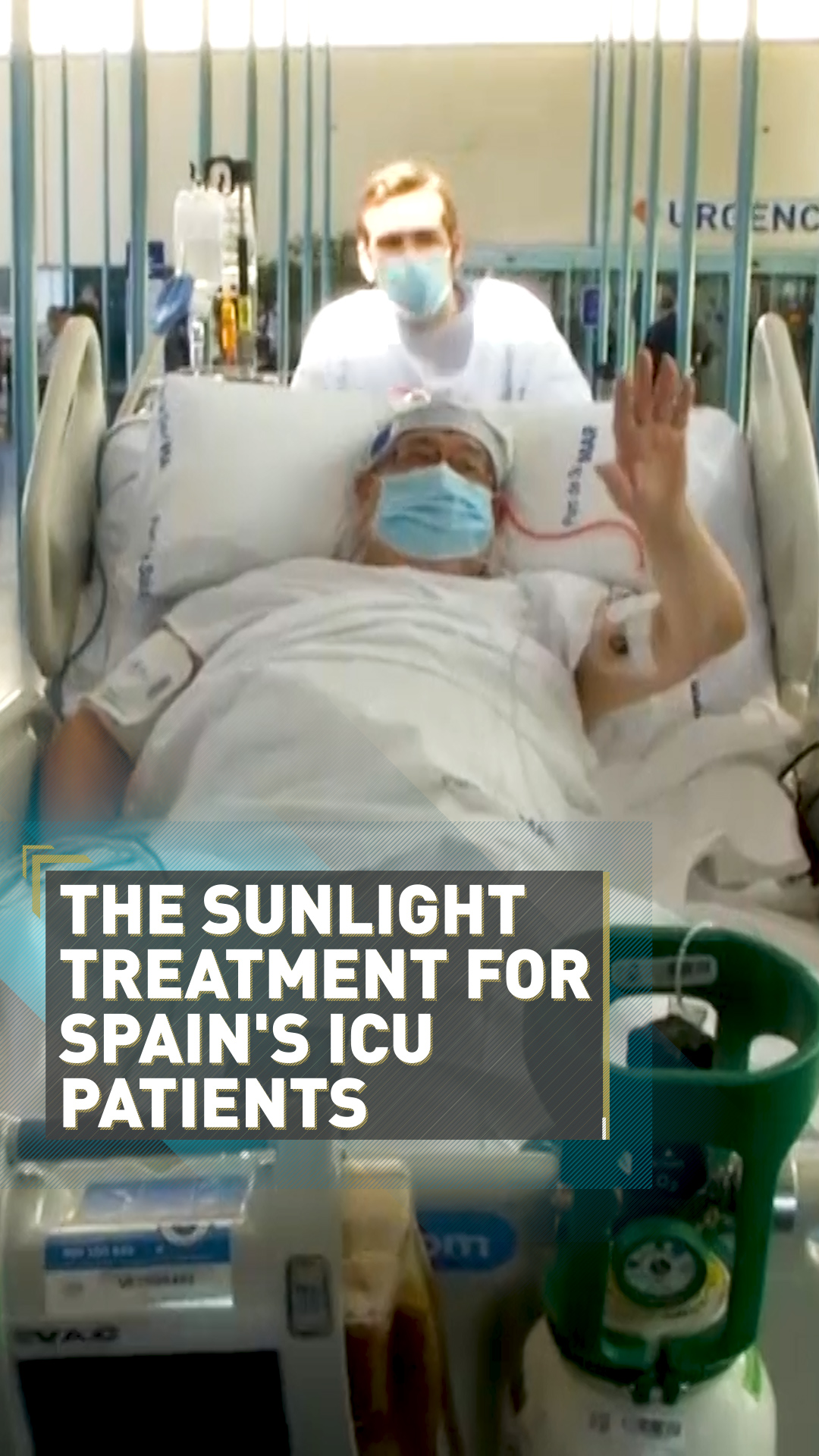 After nearly two months of intensive hospital care, most of the time hooked up to tubes or sedated, Francisco Espana took a moment this week to fill his lungs with the fresh air of a Barcelona beach front.

On a hospital bed at the beach promenade and surrounded by a doctor and three nurses from Barcelona's Hospital del Mar, who constantly monitored his condition, Espana briefly closed his eyes and absorbed as much vitamin D from the sun as possible.

For Espana, who works in a local market and has a passion for music, the memories of 52 days in intensive care are blurry.

"I suddenly woke up surrounded by walls, covered in blankets and wondering what I was doing here," explained Espana as he was wheeled to the hospital's exit.

The warm rendezvous, cheering and taking photos, was followed by a quick update on everything that Espana had missed, including the latest developments in soccer: Real Madrid winning La Liga and the Barcelona debacle, first the shameful 8-2 loss that knocked them out of the Champions League and the drama over the future of talisman Leo Messi.

A medical team is studying how short trips to the beach just across the street from the Hospital del Mar -  which appropriately translates as Hospital of the Seas - may influence the recovery of COVID-19 patients and others subjected to long and sometimes traumatic intensive hospital care.

The study, explained Dr Judith Marín, is part of a program to "humanise" intensive care units (ICU), which the group had been experimenting with for two years before the coronavirus pandemic hit Spain.

The strict isolation protocols that had to be adopted since mid-March undid months of effort to bring ICU patients closer to their relatives and connect those working in the units with the rest of the hospital, the doctor said.

In April, the hospital was operating several additional ICU wards and expanded its normal capacity from 18 patients to 67.

Since re-starting the program in early June, the hospital has anecdotally noticed that even ten minutes in front of the Mediterranean Sea can improve a patient's emotional attitude.

The team now wants to start logging progress to quantify if the therapy aids in the mid and long-term recovery of COVID-19 patients.

After two months in ICU, Espana is beginning to think of his next steps to recovery. "Now that I am starting to be aware of my reality, some nights I feel very bad. Very overwhelmed. Not being able to go outside. Very overwhelmed. Now I am allowed to take this little stroll outside. If next they would allow me to have a beer at the hospital's cafeteria, that would be enough for me."