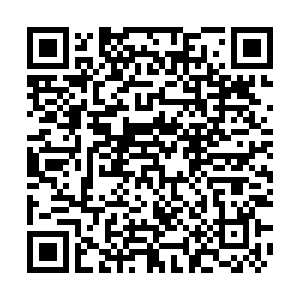 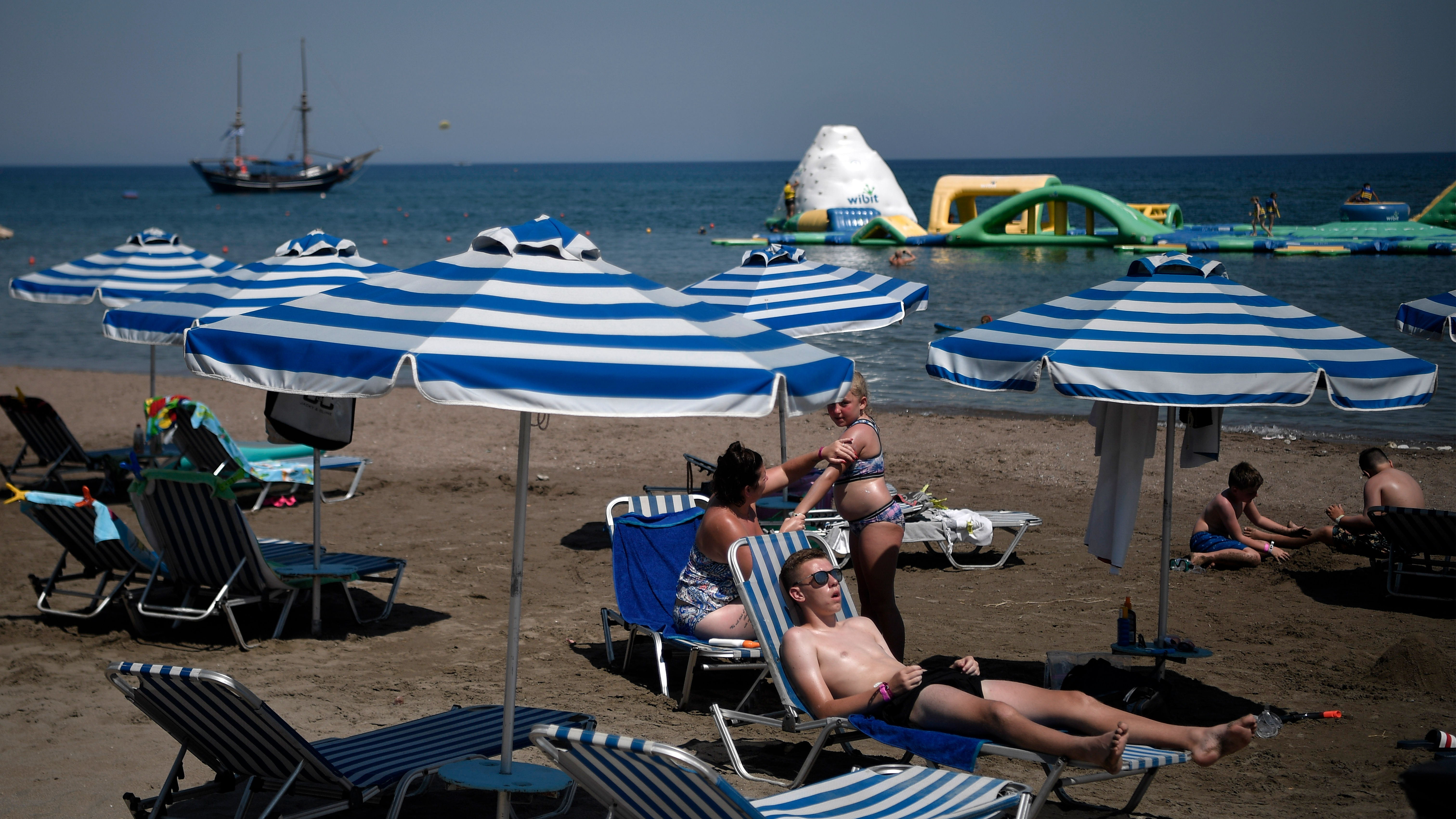 Travelers to the UK are mired in uncertainty over holiday plans as quarantine rules remain inconsistent across different parts of the country.

The UK government was criticized for what Transport Minister Grant Shapps admitted was "confusion" after Wales and Scotland put quarantine measures in place for arrivals from Portugal and parts of Greece, but England and Northern Ireland did not.

"I do realize it creates confusion for people not to have a single rule [across the UK] but we do have this devolved approach throughout the United Kingdom and I can only be responsible for the English part of that," Shapps told Sky News.

The tourism industry has expressed its frustration and travel firms have called on a unified and clear approach from the UK.

Gloria Guevara, president of the World Travel & Tourism Council (WTTC), said: "WTTC shares the bewilderment of British holidaymakers and those working throughout the travel and tourism sector, at the absurd spectacle of completely different quarantine rules."

She added: "This public policy lottery is creating chaos. It shows confusion, mistrust and further seriously undermines the government's credibility in the eyes of the public."

From Thursday, people traveling from Greece to Scotland were required to isolate for 14 days. Wales introduced these restrictions on travelers from six Greek islands – Crete, Zakynthos, Mykonos, Lesvos, Paros and Antiparos – as well as from Portugal, on Friday. While Scotland added further restrictions on travelers from Portugal and French Polynesia starting from Saturday.

However, Portugal, Greece and French Polynesia are still on England and Northern Ireland's "safe" list.

Anticipating a similar change in the quarantine rules from Greece and Portugal, some holidaymakers to England and Northern Ireland were said to have spent hundreds of pounds to cut their holidays short and return home, only for the restrictions not to be announced by the British transport minister despite cases beginning to rise in Portugal.

Greece says it has remained below the threshold of cases at which the 14-day quarantine for returning travelers is considered and in turn criticized the differing decisions.

"The latest news is a mixed bag in the sense that England did not change the rules," Greece's tourism minister Harry Theoharis told BBC Breakfast. "Every country has a right to protect their citizens the best way they see fit, there's no doubt about that," he added.

"What we're saying and what we're maintaining is that according to the rules that the UK has said, the 20 cases in the last week per 100,000 population, we're well below that," Theoharis said.

Ahead of a possible announcement on Friday regarding Portugal, according to the UK's health minister, Matt Hancock, the WTTC has urged the various constituent British governments to unify their response.

"We urgently need to restore the confidence to travel, not create more uncertainty. It is vital we have a properly coordinated response across the UK, which people – and the travel and tourism sector – can both understand and have confidence in," Guevara said.

"Blanket quarantines are disruptive, unhelpful and have a devastating economic impact. Unfortunately, there has been no plan from the government on how to abandon them and focus instead on reopening 'air corridors' between cities that have similar low coronavirus infection rates to revive international business and leisure travel responsibly," she added.

For now, British holidaymakers wanting to avoid a two-week self-isolation period upon returning home, as well as visitors to the UK, remain unsure and anxious about their plans.